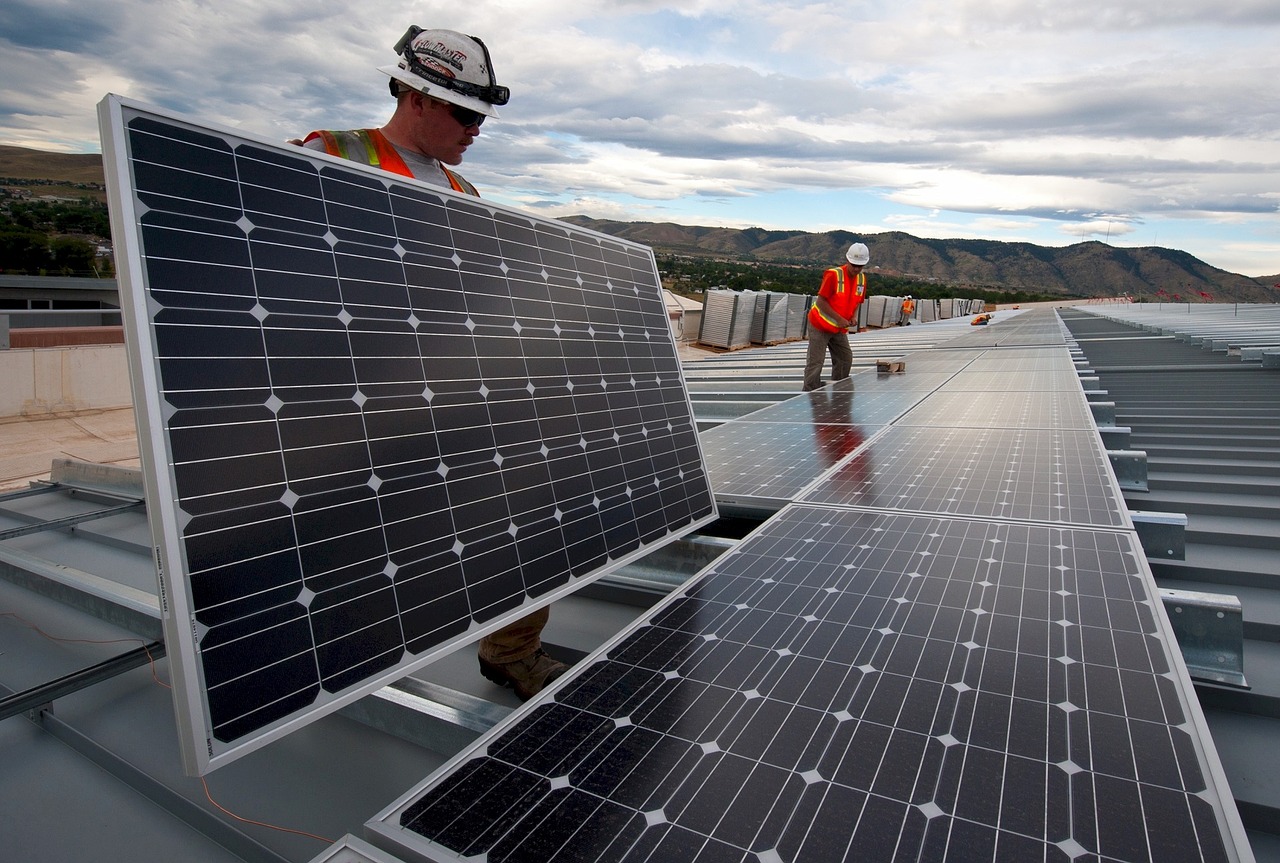 Fuergy, a Slovakian energy company, is slaying energy costs with Artificial Intelligence (AI), while enabling sharing of excess energy with neighbors through blockchain. Tibor Tarabek, Fuergy’s Chief Data Officer explains how in a chat with The Sociable.

Imagine an AI and renewable energy system that predicts your daily energy needs in accordance with the weather, connects with the grid to buy only the optimum amount of energy required, and also lets you share extra energy with your neighbors. Fuergy is doing just that. 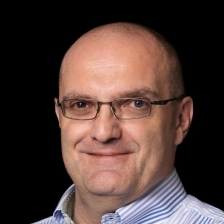 It customizes according to every user we sell it to. The software is written in a way that learns your spending habits

“This system combines to make your energy spending much more efficient. We can safely say that if you have your own source of energy, like solar panels or wind turbines, along with a reasonably big battery to store that energy, and a contract with your energy supplier, you can save up to 40% in your energy costs,” says Tarabek.

In a recent pilot test without renewable energy sources, Fuergy reduced energy costs by 52.7% with a projected 66% for the month to come. When used with renewable energy resources, the savings are even greater.

So how is Fuergy doing it?

The AI in BrAIn

Fuergy’s hardware device, which has a built-in battery, is called ‘brAIn’. Tarabek explains that it’s the AI in brAIn that helps Fuergy offer a tailor-made electricity-consumption system.

“It customizes according to every user we sell it to. The software is written in a way that learns your spending habits,” says the IT veteran, who has spent 30 years in the industry.

BrAIn finds out how you spend your electric energy over the day. At the same time, it connects regularly with the energy exchanges to be aware of the actual price of electricity and the weather forecast systems.

Read only: ‘Solar can be the cornerstone tech for our future clean economy’

“It can predict the consumption for several hours in advance, which means that if it perceives that the weather will not be good, but the price of energy is still low, and your battery is half empty, it buys the energy from the grid and fills the battery,” he says.

To predict how the consumption and production of energy will behave, it puts this data together into patterns, after which the AI evaluates and prepares the user for the foreseeable future.

“If the sun is shining or the wind is blowing, and it perceives that you will not need this energy in the foreseeable future and can afford it to remain in reserve, it sells the energy when the prices are higher,” he explains.

Fuergy’s system is open to be interconnected not just to the state grid, but also with other users using similar systems, either via virtual connection or dedicated wires. This means two neighboring houses can interconnect wires and share the energy between themselves.

Tarabek explains the effectiveness of this system with an example, “If you are going on a holiday and you don’t need to heat up your swimming pool, you can offer that energy to your neighbor. So he/she won’t have to buy that bit of energy from the grid till you are back from your holiday.”

Meanwhile, it’s the blockchain in the system that allows you to share the costs while recording all the transactions, which means that these records are immutable. The blockchain serves as a proof of the sharing in the system.

We have a proof of spending, buying, or selling in between such systems or even proof of selling from your side to the grid and so on. So there is a database that cannot be changed

“We have a proof of spending, buying, or selling in between such systems or even proof of selling from your side to the grid and so on. So there is a database that cannot be changed,” says the blockchain expert.

Read only: Embracing the power of Earth with green geothermal energy

Since the most obvious target market for such a system are small and medium-sized enterprises, Fuergy has just announced the launch of FUERGY Business, a product designed especially for businesses using an AI-powered solution backed by blockchain to help optimize their energy consumption and maximize the efficiency of their energy sources.

In the face of overwhelming levels of fossil fuel use and carbon emission levels, challenges remain in the path to obtaining such an energy sharing system. However, companies like Fuergy are working hard to make it a reality.