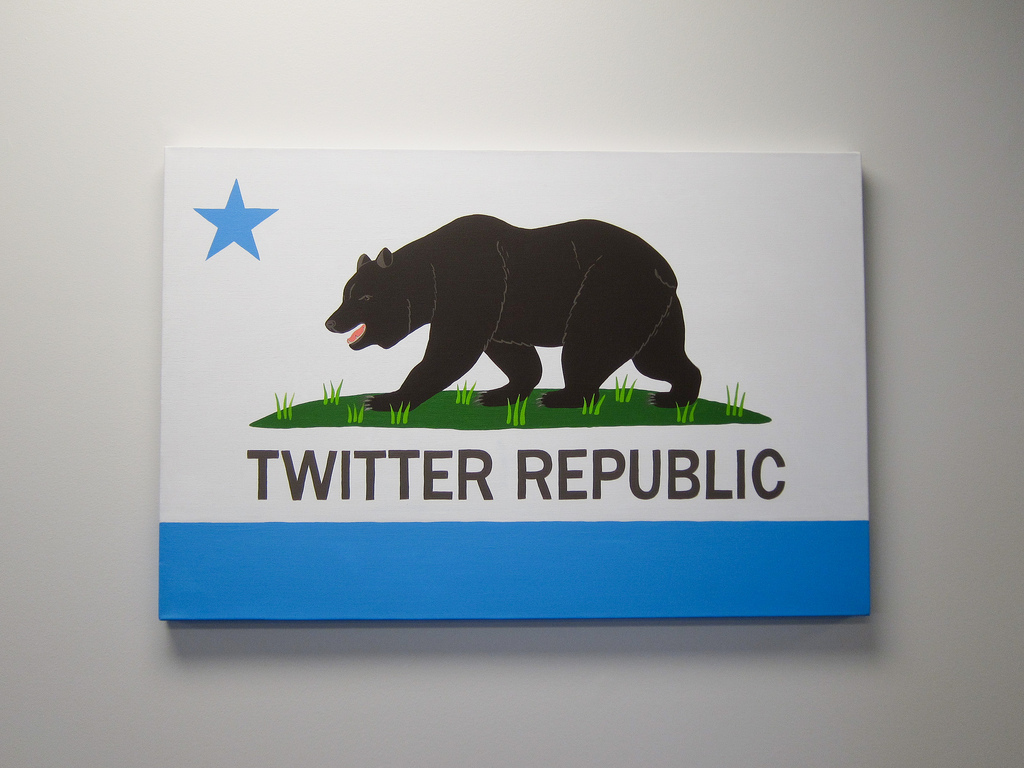 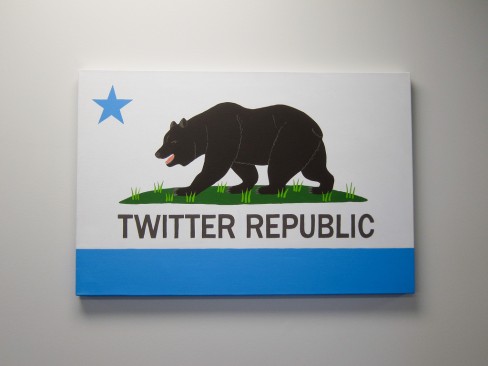 Twitter is continuing to hire at its European headquarters in Dublin, with 12 new positions posted to its jobs site earlier today. This brings to 15 the total number of positions currently being sought to “help build Twitter’s newest office“.

Twitter employs five individuals (we know of) that work out of its as of yet undisclosed Dublin office. They are @stephenpmc, @lpobrien1, @jolanta, @fogartymichelle and @lcullen06.

The 15 positions currently being sought include multiple Account Executives, Account Managers and Senior Managers to focus on markets in the Netherlands, Spain, Ireland and the UK. Twitter Ireland are also hiring an IT Administrator, an Office and Accounts Assistant, a Support Agent, a Spam Support expert, a User Safety officer and, of course, a Public Policy Manager as previously reported.

The roles of Office and Accounts Assistant, Spam Support and User Safety are the three positions previously posted to Twitter’s job site. While none the positions are engineering-based, there’s no reason why this can’t change in the future.

If you’re thinking of applying for a position at Twitter, check-out these photos from inside Twitter’s Dublin office first.

Rise of the entrepreneurial journalist – interview with cuttings.me’s Nicholas Holmes