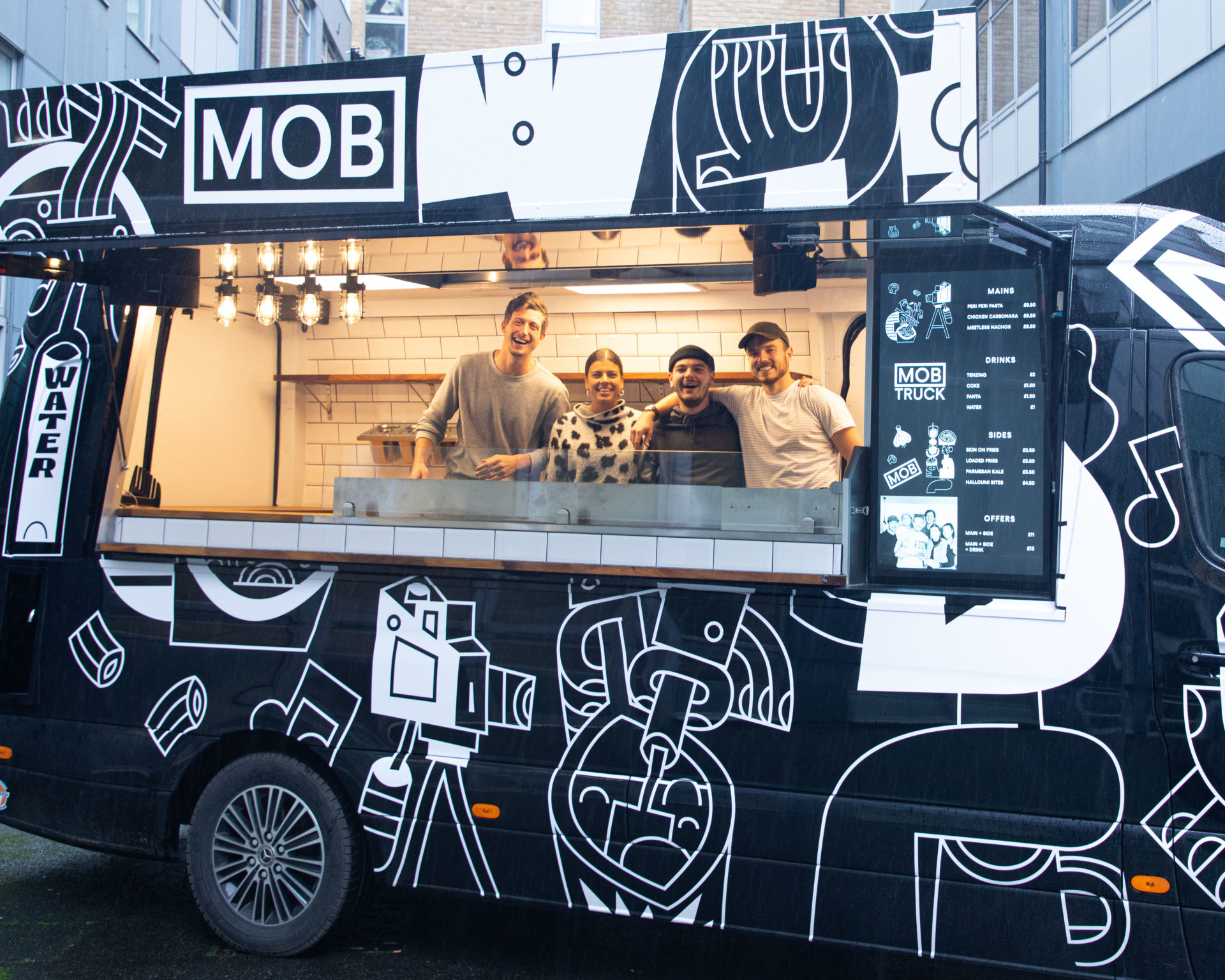 We Millennials are known for our procrastination habits. Our tendency to put off, or simply avoid mundane tasks and jobs we suspect we might not enjoy, has earned us a reputation for being either lazy or complete perfectionists who won’t contemplate starting a task until we know we can do it to the best of our ability.

It came as no surprise to me, then, when 27-year-old co-founder of food truck Trailer Trash Zoe Lucock told me in an interview for The Sociable that one of the most challenging things about setting up a joint business was having to take on tasks, such as accounting, that fell outside of her creative preferences.

Even though Lucock admitted she had quickly grown to appreciate the satisfying nature of accounting for Trailer Trash — which caters for parties and other events — her words resonated with me, a fellow 24-year-old Millennial, despite being in a different career. 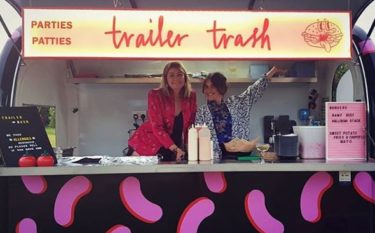 In fact, the idea of being responsible for everything — including tasks I might consider to be mundane — is admittedly one of the main factors that puts me off the idea of starting a business.

So, I asked Lucock why working for herself had been a more attractive option than going to work for a boss at the age of 23, when she and her business partner Jessica Buckley, now also 27, set up the company.

“We’ve both always been do-ers,” Lucock replied, explaining how the entrepreneurial genes running through her own family, and both girls’ working class family backgrounds, instilled a DIY-style work ethic in them from a young age.

Feeling the need for a break from education, both girls decided to forego university. And they soon found that the approach of launching in and doing the things they would have been sitting in a classroom learning about was more independent and practical.

They didn’t hesitate to get involved in the hands-on side of the business either, ripping out and shelling a disused caravan they had bought for £750 to convert it into the trailer they now use to serve food from.

For 27-year-old Ben Lebus, founder of online student recipe hub MOB Kitchen, a lack of conviction for one specific career path, combined with an apathy for being bombarded with adverts for graduate schemes and internships in his final year at university, encouraged him to set up his own business in 2016. 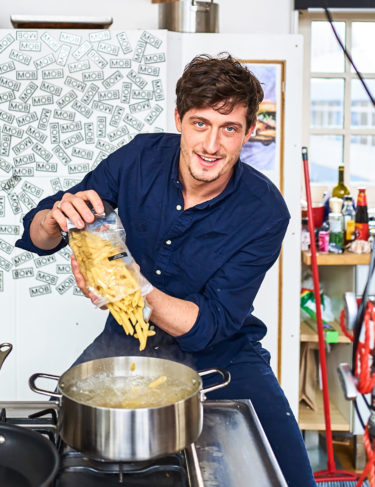 “Social media offers a space in which to [create a business] which didn’t exist fifteen years ago,” Ben Lebus, founder of MOB Kitchen.

However, both Lebus and Lucock are success stories in a generation who, compared to their Baby Boomer precursors, are actually less likely to be self-employed than the rest of the population, says research by the UK House of Commons.

In fact, according to Federal Reserve data analyzed by the Wall Street Journal, in 2015 the number of US business owners under the age of 30 dipped to the lowest it had been for almost 25 years.

In an article published by The Atlantic, the author, Stephen Harrison, found that challenges such as accessing funding, student debt, competition from abroad and crowded markets put Millennial wannabe-entrepreneurs off the idea of starting their own business.

Perhaps unfavorable Millennial personality traits also had something to do with their general inability to succeed in entrepreneurship.

But one of the factors successful Millennial-run startups Trailer Trash and MOB Kitchen have in common — apart from their focus on the food and beverage industry — is how they relied on social media as a tool to set up their businesses and then keep them running. 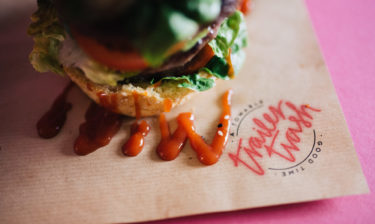 “All of the tactics and methods by which I spread the word and brought on new following, that was all only really possible through social media,” he said.

“Social media offers a space in which to [create a business] which didn’t exist fifteen years ago,” he added, explaining how it serves as a useful way to avoid the “overhead costs” that come with starting a company from scratch. 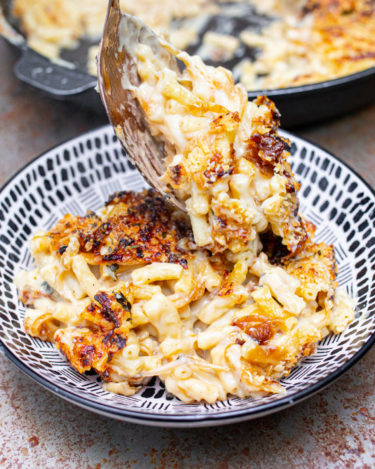 Perhaps, then, the stereotypical Millennial behaviors of Lecock’s procrastination over her accounting and Lebus’ desire to stay away from the corporate rat race weren’t such a bad thing after all?

Their businesses continue to grow and run successfully to this day, and both are expanding their teams. Trailer Trash, having just launched an Italian cocktail cart, is looking into acquiring a permanent space to see the business through the winter season, and MOB is launching a new website and app, while juggling its two new cookbooks and food truck.

And, still revelling in the creative freedom that having their own businesses offers, neither entrepreneur would have their career any other way.