A peek into the social adoption of blockchain technology 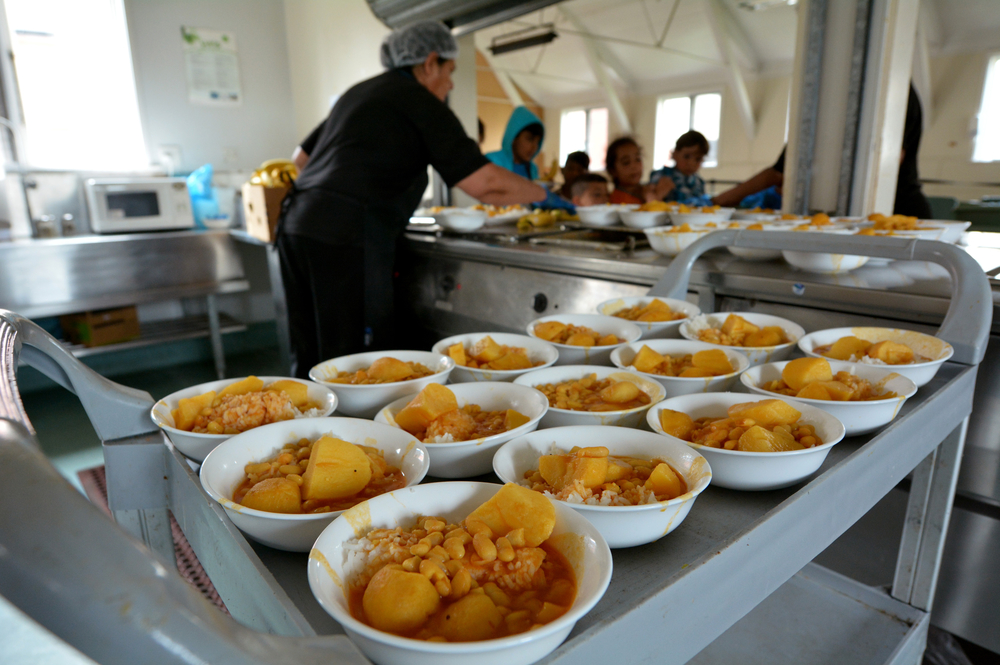 While the financial sector is lapping up blockchain technology, social sectors, too are eyeing the tech for various causes.

Be sure to check out Part I, Part II, and Part III of our 4-part interview series with Garrick Hileman of blockchain.com!

Garrick Hileman, Head of Research at Blockchain tells The Sociable that the social applications of blockchain are quite exciting. 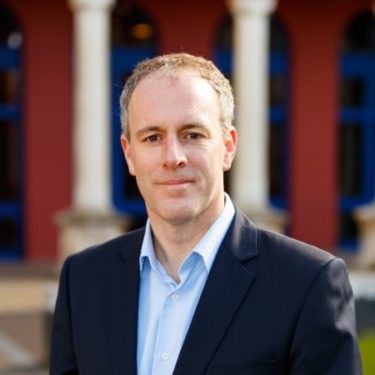 “There are many interesting applications with this technology beyond financial services. Not surprisingly that’s what receives most of the attention today. However, social applications are there,” he says.

Refugee Identity on the Blockchain

Recently, the UN and other government organizations have been looking at how to use blockchain to solve problems like refugee identity. The UN is using blockchain to help refugees in places like Jordan.

The Finnish Immigration Service collaborates with a blockchain startup MONI to give every refugee in the country a prepaid MasterCard backed by a digital identity number stored on a blockchain. The MONI account allows refugees receive benefits directly from the government.

“Blockchain is creating an identity system that can travel with the refugee from camp to camp and country to country. I think the power of blockchain technology to create positive social impact is quite significant,” Hileman says.

According to the World Economic Forum, blockchain can address environmental challenges, including loss of biosphere integrity and water scarcity.

BANKEX, a fintech company has started WaterCoin, a token based water supply project that connects donations from worldwide sources to families in Narok, Kenya. The project removes intermediaries in the charitable supply chain.

There are many interesting applications with this technology beyond financial services

Hileman says such examples in social areas are on the rise. “I just returned from a conference in Spain that, for the first time, invited a blockchain speaker to come talk about blockchain and cryptocurrency in the context of social impact alongside people trying to work on clean drinking water,” he says.

Another example of social application is people experimenting with election systems that use distributed ledger and transparent voting to enable people to check that their vote was counted accurately.

“If you cast a vote in most countries, you have no idea whether your vote was ever counted. We see apathy because of this, especially amongst young people, who feel disempowered,” says Hileman.

“We would probably have many illegitimate elections around the world as a result of the voting infrastructure we have in place. I think blockchain provides a really interesting solution to that problem.”

Recently, Utah County, UT, demonstrated the use of a blockchain-based voting system.

Blockchain is solving food supply chain problems, which faces a number of problems.

As Hileman says, “We see food supply chain problems impact thousands, if not millions of people. A single mistake can be devastating.”

“Blockchain technology can help guarantee security and trustworthiness of food, as it travels from the farmer to your fork”

IBM has come up with IBM Food Trust, a blockchain based system that helps track food from source to table.

Hileman sees great hope for blockchain in this sector.

“Blockchain technology can help guarantee security and trustworthiness of food, as it travels from the farmer to your fork. You can then check the path it took to travel safely — what countries and places it passed through, etc.,” he says.

Blockchain’s technology is great to apply in a process that involves a number of parties. High finance might be the go-to sector for it, but people, globally, are putting their heads together to imbibe it in social ways that reach out to greater number of people.