Interview 3/4 with blockchain.com head of research 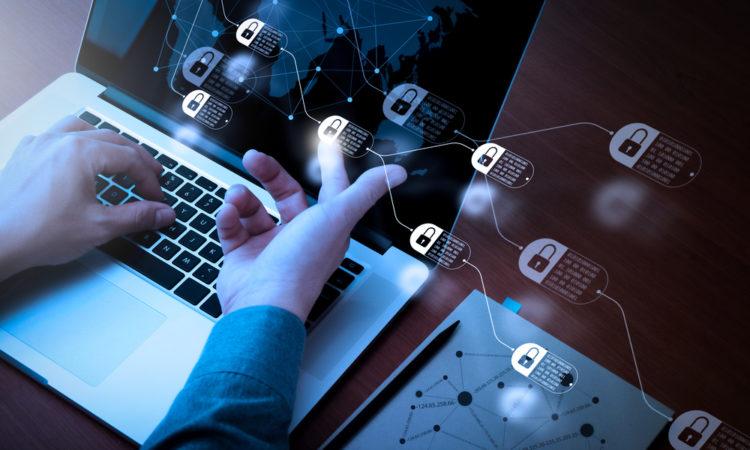 Distributed ledger technology’s popularity is clearly growing, but an education gap is preventing organizations from realizing its full potential.

Be sure to check out Part I, Part II, and Part IV of our 4-part interview series with Garrick Hileman of blockchain.com!

Garrick Hileman, Head of Research at Blockchain tells The Sociable that while awareness of Distributed Ledger Technology (DLT) has definitely increased in the last two years, some education is still required.

“Its capacity and resilience has grown, improving steadily through the years, but it’s still an immature technology, and it’s understandable that corporations and governments are moving cautiously”

“It’s growing, but there’s still a significant education gap between what the technology does well, where it is appropriate to use, and how it’s being explored and tested,” he says.

Hileman addresses this issue in his 2017 Cambridge blockchain benchmarking study. According to the study, 30% of identified DLT use cases are related to banking and financial services, followed by government (13%), insurance (12%) and healthcare (8%).

“I think we’ve made progress since 2015 and become more familiar with the strengths, weaknesses, and suitability of the product-market fit of blockchain technology to various use cases. However, still, today we see very few projects that have attempted to use blockchain or DLT for non-financial use cases,” he says.

The cautious adoption of this technology might be just what is required. Hileman finds it appropriate that, while many blockchain projects are operating at a significant scale, governments and business organizations are spending time in testing and piloting.

“The technology is still maturing. Its capacity and resilience has grown, improving steadily through the years, but it’s still an immature technology, and it’s understandable that corporations and governments are moving cautiously,” he says.

The Crypto Case of India

India, a country that has been resisting cryptocurrencies, is where Hileman’s company, Blockchain operates. They offer their wallet to Indians to store and transact digital assets along with stable coins that have one US Dollar backing each unit.

The stable coin doesn’t fluctuate in value much compared to the US Dollar.

“We think this is really compelling for people who do not want to be exposed to the volatility of crypto assets, like the coin, but still want to use the assets for faster payments, peer-to-peer transactions, and programming new products and services like smart insurance or decentralized lending,” he says.

Several cryptocurrency exchanges in India offer a form of peer-to-peer (P2P) trading. Hileman finds it one of the most interesting things that anyone in the world can gain a bitcoin and actually lend it to other people in a peer-to-peer fashion, sometimes for as high as a 10% annual interest.

“There’s no bank account that allows you to earn anywhere close to 10% annual interest on your US Dollars. You’ll be lucky if you can get 2% or more likely 1%,” he says.

“It’s growing, but there’s still a significant education gap between what the technology does well, where it is appropriate to use, and how it’s being explored and tested”

In the cryptocurrency decentralized finance ecosystem, one can lend stable coins for 5-10% or even more in some cases for lending US Dollars.

“I think that’s a really powerful use case for people who do not want to be exposed to volatility and are looking to see a return on their savings,” he adds.

According to Deloitte, 53% of respondents to a survey say that blockchain technology has become a critical priority for their organizations in 2019, a rise of 10 points from last year.

The global industry platform is warming up to distributed ledger technology and blockchain, albeit with caution. 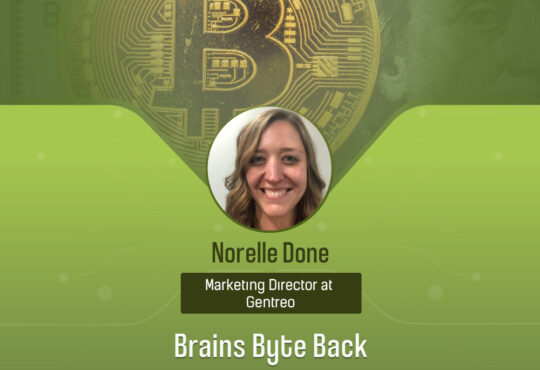 Who has access to your NFTs and crypto when you die? (Podcast episode) 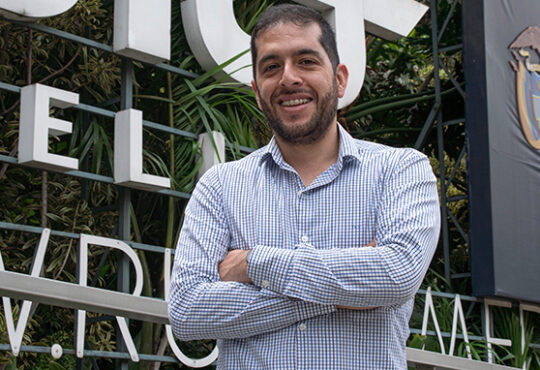 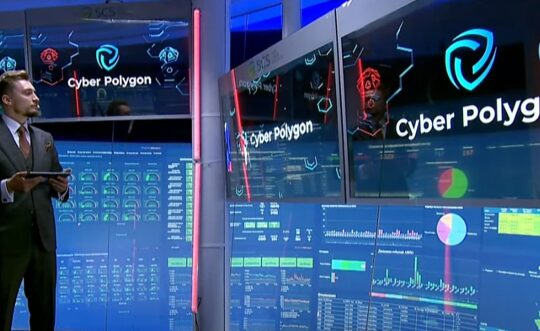 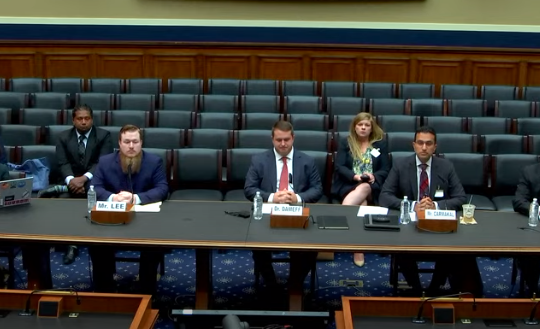