Brian Cox presents Wonders of the Universe on the BBC 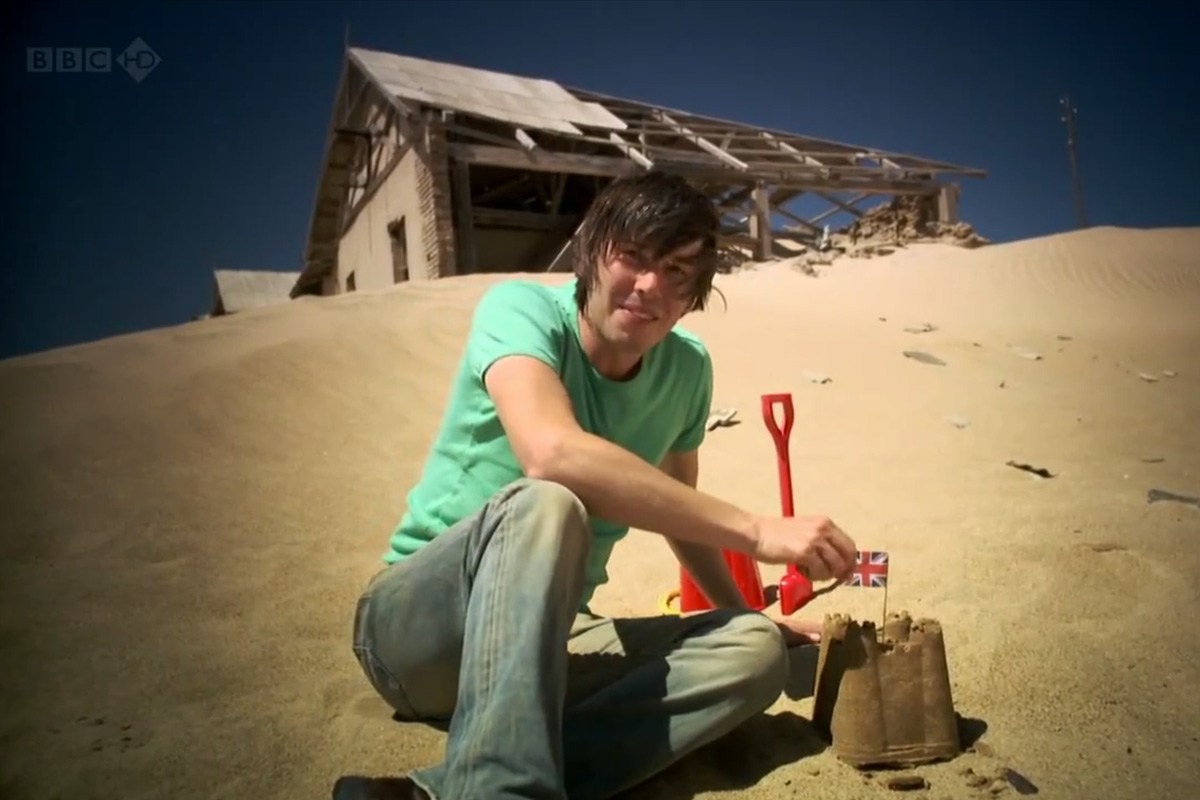 Professor Brian Cox has returned to the BBC in a four part series titled Wonders of the Universe. Following on from Stargazing LIVE, a very successful three day solar exploration live broadcast event at the start of this year, Brian Cox returns to our screens in a new series and “reveals how the most fundamental scientific principles and laws explain not only the story of the universe, but the story of us all”. 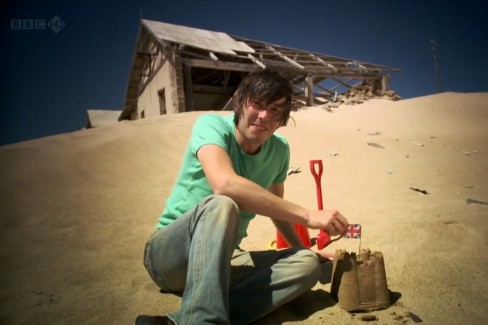 In this series Cox moves away from the solar system and attempts to explain the universe itself. In parts one and two, he attempts to understand the role of time in creating ourselves and the universe, the story of matter, who we are and where do we come from, and the eternal cycle of creation and destruction. Information for parts three and four isn’t available online yet from the BBC.

The series is shot beautifully, both technically and in terms of the locations chosen. Expect Patagonian glaciers, Peru, Nepal, and the beaches of Costa Rica to name but a few. Stunning 3D models of distant stars, galaxies, and happenings of the universe included throughout each programme help illustrate and bring meaning to Cox’s dialog.

The series has already commenced with the first episode broadcast last Sunday, March 6. Three more shows will follow on consecutive Sundays starting this Sunday, March 13. If you missed any part of the series you can catch-up using the BBC iPlayer, or watch the full first episode below on YouTube.

Will FixMyStreet.ie be the government’s first cloud computing initiative?