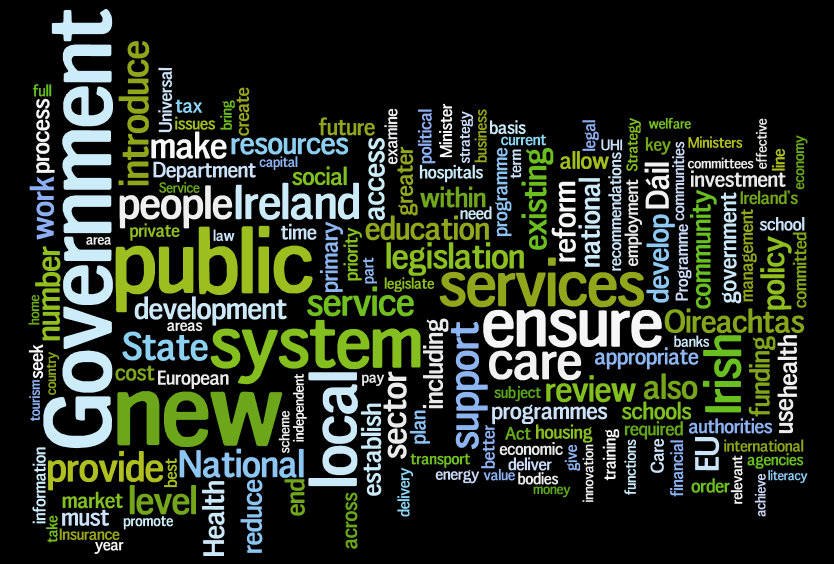 As the 31st Dáil sits for the first time, what does the new Programme for Government say?  To answer that question in the geekiest way possible we did a quick data-analysis of the document.

“Government”, “new” and “public” were the most mentioned words in the Fine Gael and Labour Programme for Government.  Analysis of the Programme’s text show that “we will” is the most common phrase and is usually followed by words such as “introduce” (11 times), “establish” (6 times), “ensure” (6 times), “review” (8 times), “legislate” (7 times), “reform” (6 times) and “be required” (8 times).

Click here to see a larger version of the tagcloud. 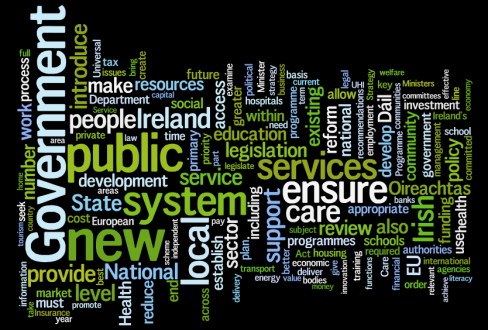 This tag cloud, generated from the text of the programme, shows that “literacy”, “tax”, and “economy” were some of the least prominent words.  “Out going government” appears twice in the 14,000 word document, as do the terms “job creation”, “the banking system” and “the financial crisis”. 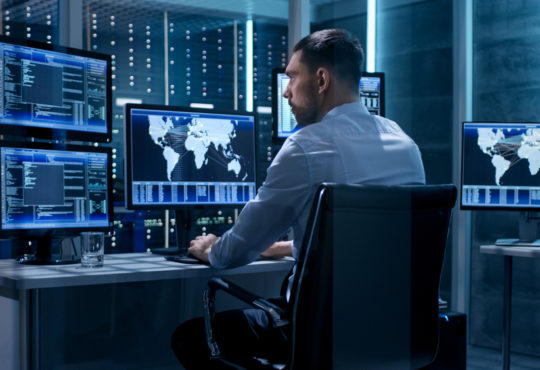 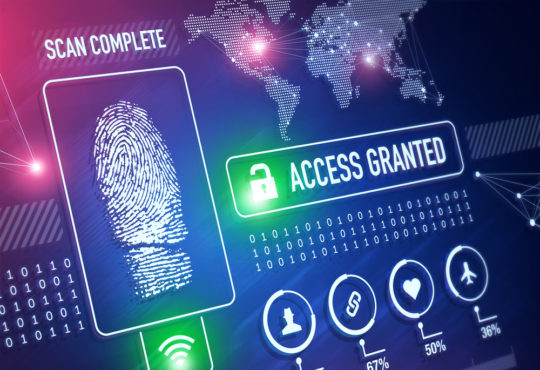 Governments vs cyber criminals: which will prevail? 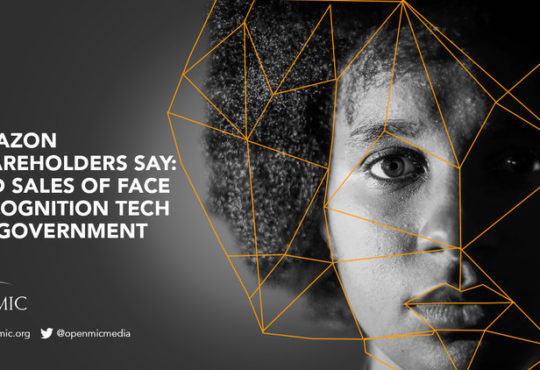 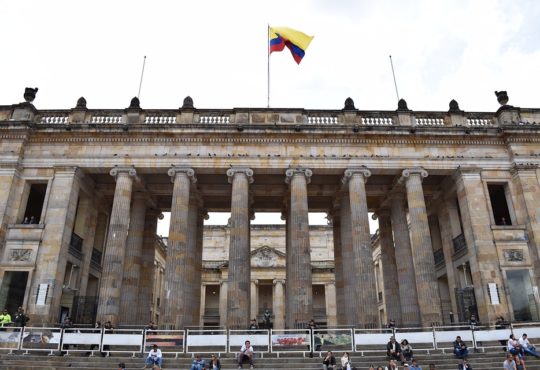 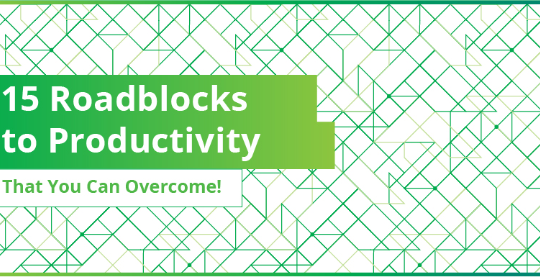 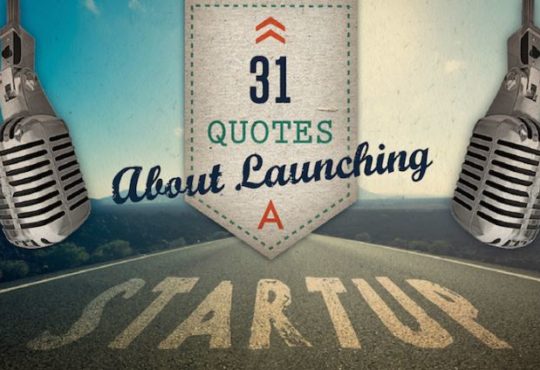