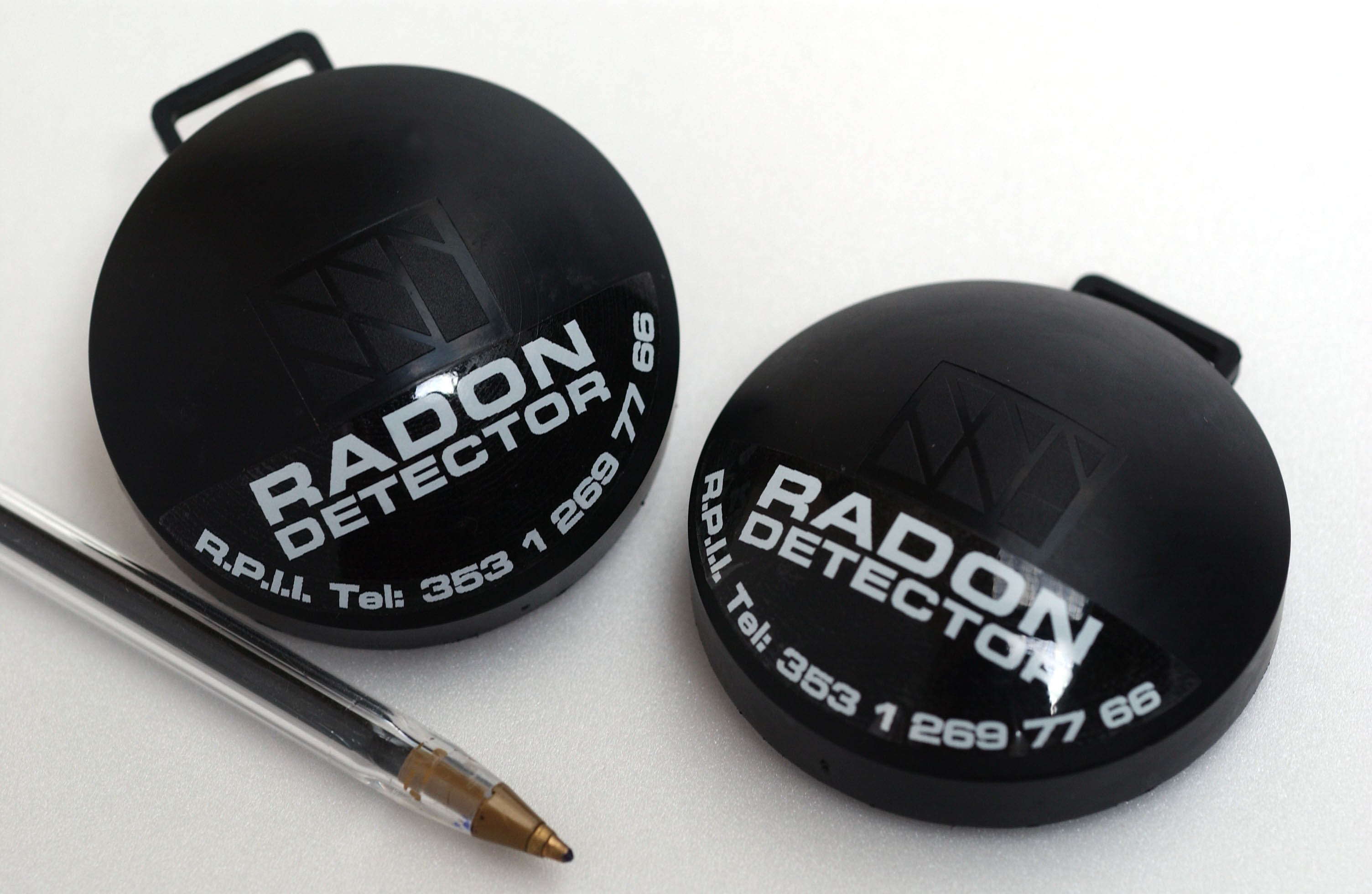 People living in South Tipperary are being urged by the Radiological Protection Institute of Ireland (RPII) to test their homes for the cancer-causing Radon gas.

According to the RPII, South Tipperary has some of the highest concentrations of the naturally occurring radioactive gas; yet only about 8% of homes in the county have been tested.

Mr David Fenton, Senior Scientist at the RPII says, “The families that have tested have taken the necessary first step in addressing this problem. Many thousands of families in South Tipperary are completely unaware that they may be exposed to this colourless, odourless and tasteless radioactive gas. People living in these homes are at increased risk of developing lung cancer.”

Radon Gas occurs naturally from the decay of uranium in the Earth and while small doses are harmless prolonged exposure can cause cancer.  In Ireland alone Radon gas is linked to about 200 lung cancer deaths a year.

Find out how to test for Radon gas here.

Radon tests cost €50 and are done by placing two small detectors, which can be sent in the post, in two rooms in the house for three months. 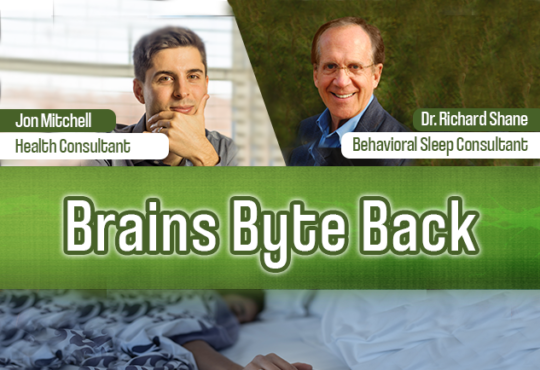 Sleeping with technology on the Brains Byte Back podcast 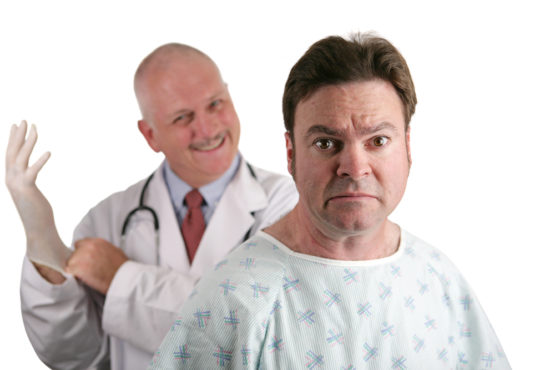 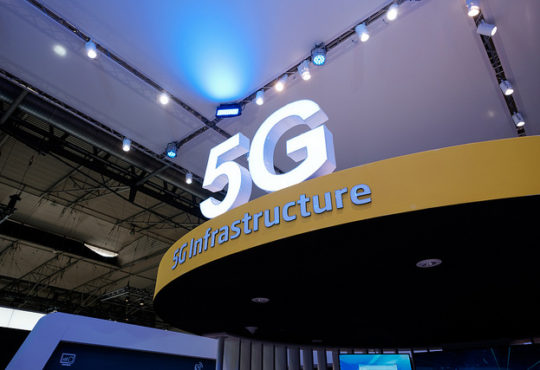 How we got to 5G and what it means