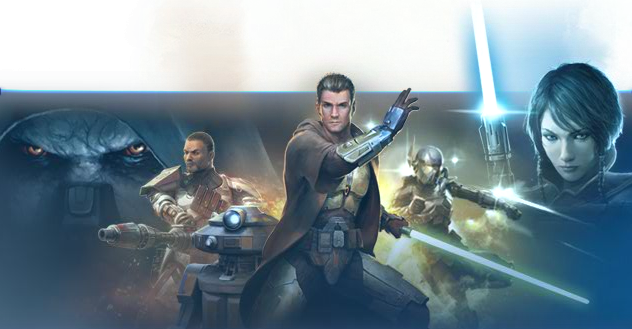 It’s been a busy day for Ireland’s technology sector, after Twitter’s announcement that they will open offices in Dublin, Electronic Art’s BioWare say they are to open a state-of-the-art customer service centre on the other side of the country in Galway. 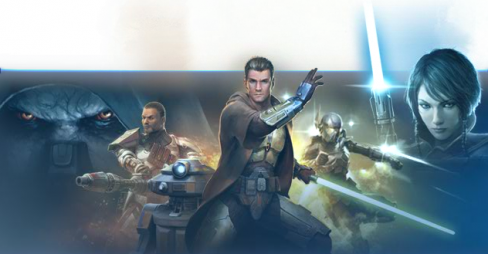 The BioWare offices will primarily cater for the release of BioWare’s latest EA/LucasArts’ MMO, Star Wars: The Old Republic.  The eagerly anticipated game allows the user to choose between becoming a Jedi, Sith, or other Star Wars character and as you expect with a massive multiplayer online game you can pick battles, partners, and define your avatar’s story.

Watch this, it explains it all.

Anyway, EA’s Senior Vice President and General Manager of the BioWare Label, Dr. Ray Muzyka said, “MMO launches are complex, and we are determined to set a new standard for a high quality, stable, smooth launch for our fans. Our new BioWare facility and team in Galway is critical to ensuring we deliver on that goal.”

Dr. Greg Zeschuk (apparently everyone in EA has a doctorate) said, “It’s exciting to bring the Galway community into the BioWare family in support of this high-priority launch. This project wouldn’t have been possible without the strong support from the Irish government and the strong local mix of technology infrastructure and recruitment opportunities.”

Now that Microsoft, Google, Amazon, Facebook, IBM, and now Twitter all have international offices in Ireland the Taoiseach (Prime Minister) Enda Kenny commented that BioWare’s announcement “will help enhance our status as a centre for the digital media sector.”

The announcement of the new Galway offices comes only two days after BioWare and LucasArts announced the release date for the game.  Star Wars: The Old Republic will be released in the US and Canada on December 20 and in Europe on December 22.

The game will come with 30 days online subscription but after that you’ll have to dig into your pockets;

Although if you pre-order the game and enter your code on StarWarsTheOldRepublic.com (@swtor | facebook.com/starwarstheoldrepublic) you could get Early Game Access.

NASA and the U.S. Air Force have figured out where UARS crash landed, they think