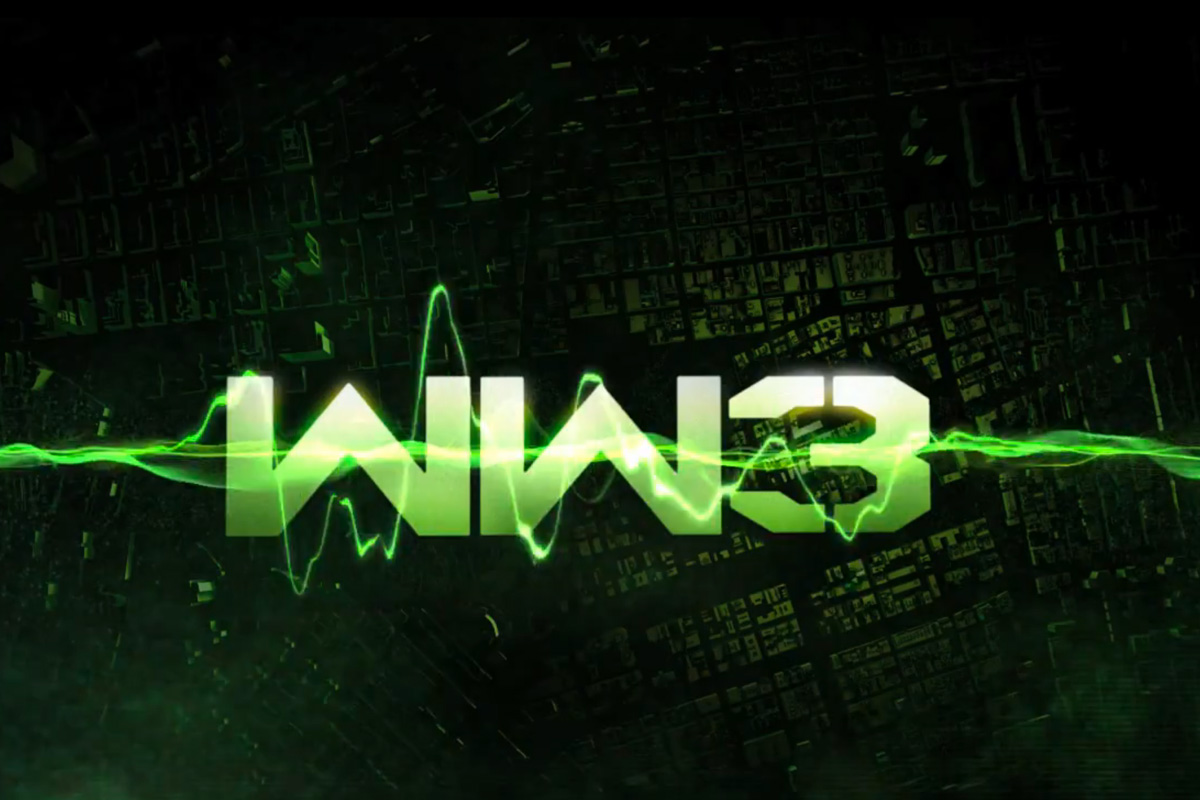 The game’s publisher, Activision, have released the first official worldwide reveal trailer that introduces dozens of cities around the world. These includes battles across New York harbour and financial district, terrorist attacks outside London’s Westminster Palace, firefights above Paris and below in Parisian sewers, gun battles through Berlin’s streets and offices and a Somali village.

A leaked video containing game images and audio gives further insights to the locations that Modern Warfare 3 will feature, and the possible inclusion of US Navy SEAL Team Six, the same team that reportedly raided and subsequently killed the world’s most wanted man, Osama bin Laden, at his compound in Pakistan.

The game will be released this autumn on November 8th, 2011. 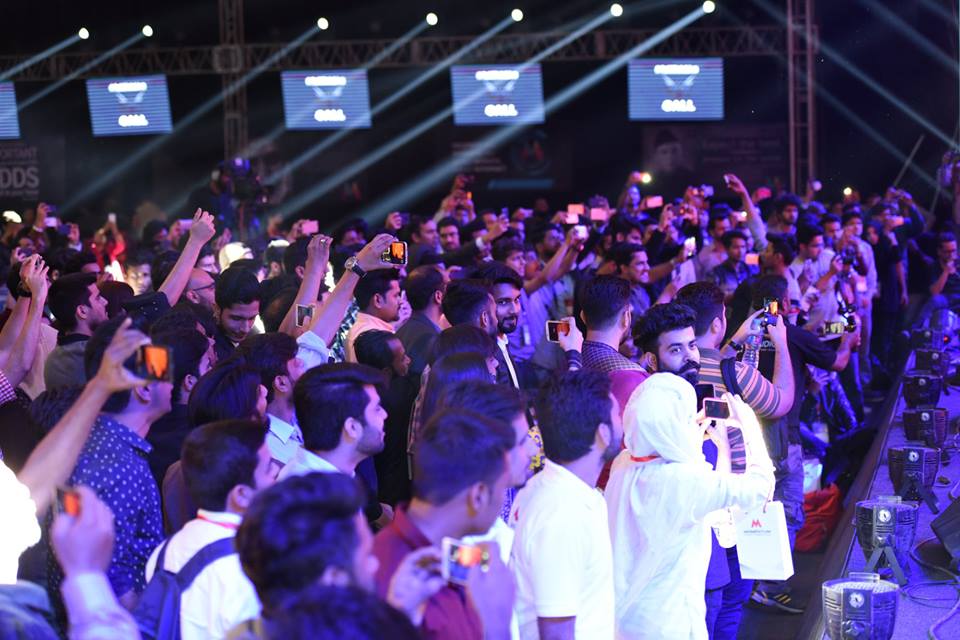 Momentum in Pakistan is all about corporate innovation, tech to scale startups 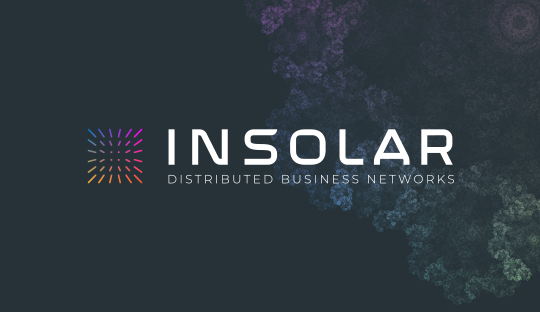 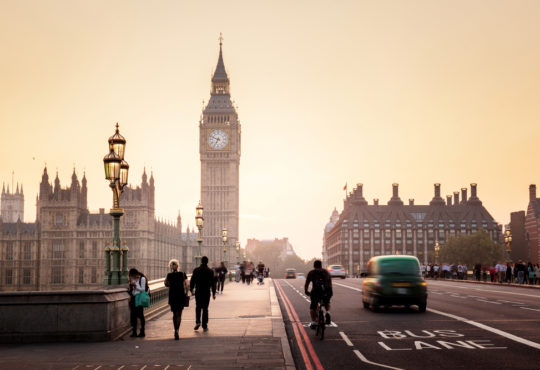 Why Eyeglasses Continue To Be Unaffordable, And What Can Be Done About It