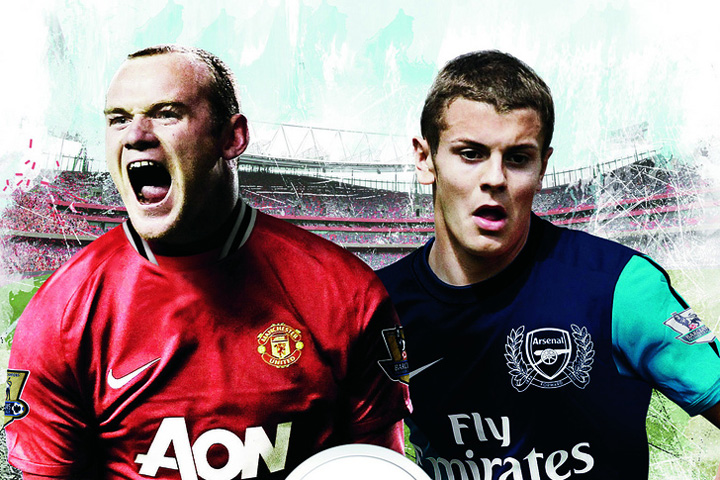 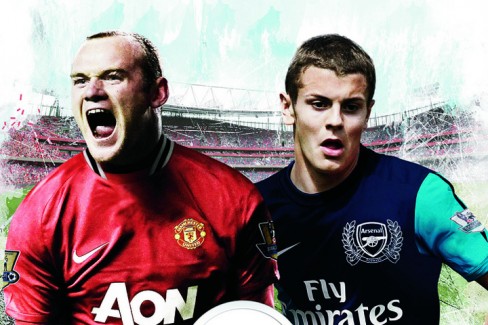 EA has just confirmed the constellation of football stars who are set to grace the international covers of FIFA 12 when it arrives on September 30th, 2011.

Headlining the group is Manchester United striker Wayne Rooney and Real Madrid’s Kaká, who will be joined by stars Philippe Mexès in France, Gerard Piqué in Spain, Giampaolo Pazzini in Italy, Mats Hummels in Germany, Jack Wilshere in the UK and Ireland and many others all over the world to. The stars will grace the cover of FIFA 12 packaging, be integrated into marketing and advertising campaigns, and utilized in social media activities around the world.

Daniel is a writer with Click. This article originally appeared in clickonline.com and is syndicated with permission.