The eSports industry has exploded in the past couple of years with a record number of competitive gamers entering leagues, and fans flocking to sites to stream in live. However, as eSports sails further into the mainstream, non-traditional players are quickly climbing aboard.

A recent Newzoo marketing intelligence report estimates that the global eSports audience is at 385 million people, with this figure expected to grow by 50% by 2020. With its high viewership and engaging demographics, eSports is attracting brands and sponsors from an array of industries. In fact, since the start of 2016, more than 600 eSports sponsorships have been secured.

Ads and sponsorships are not the only services being drawn into the eSports community. Media giants such as ESPN and Turner are now broadcasting eSports tournaments and competitions worldwide. Video platform, YouTube, has also been competing with Twitch for the top channel spot for eSports. Last year, they recently landed two exclusive deals with major eSport league, ECS Counter-Strike: Global Offensive.

Online gaming has even seen the arrival of blockchain. Decent, a blockchain content distribution platform partnered with gaming giant, Dragonfly, in November last year to help develop a fully integrated block-chain based marketplace for the gaming industry. The technology will bring security, transparency, audit-ability, automation and overhead cost reduction to the ever evolving mobile gaming industry.

Dot Esports, a leading online publication and community page covering eSports, has too recognised the variety of different industries and individuals lining up to become apart of competitive gaming. This week they even launched The OP, a new vertical which will cover all general gaming news that does not directly fall into the category of eSports. This new addition to their all-in-one-platform, which already includes stats, rankings, events, personalities and breaking news, is a way to serve the larger gaming community and introduce them to eSports. Although most online games are inherently competitive, a focus on particular games such as Pokemon Go, Fortnite, Destiny 2 and Animal Crossing, are sure to reel in even more interest towards this eSports network.

eSports has rapidly transformed from a collection of enthusiastic video gamers who would meet at conventions to play Call of Duty or League of Legends, into a worldwide professional phenomenon with an ever growing and expanding community.

Who knows, by 2024, we may even witness the entrance of eSports into the Olympics… 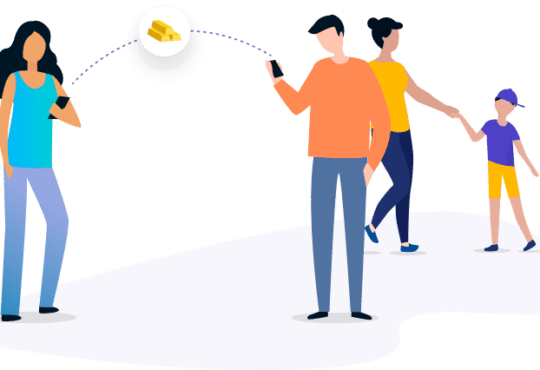