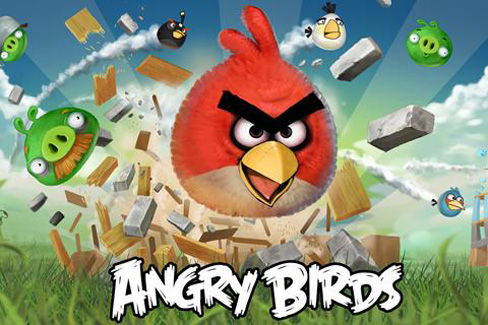 Games retailer GameStop may begin to sell iOS devices, like the iPod, iPhone and iPad, in their 6,500 stores worldwide as the iPhone 5’s imminent release date approaches, according to 9to5mac.com. This speculation is substantiated by the fact that GameStop has confirmed they are now accepting second-hand Apple products in lieu of store credit.

The announcement was supposedly made to dealers at a trade show in Last Vegas recently. If true, GameStop are effectively endorsing Apple products as legitimate mainstream gaming devices; products that have the potential to make a valuable contribution to the gaming community.

Accepting trade-ins is nothing new at GameStop. By May 2010, almost 50% of their profits came from the sale of second-hand games.

GameStop currently has stores in almost 20 countries, including numerous locations across Ireland.