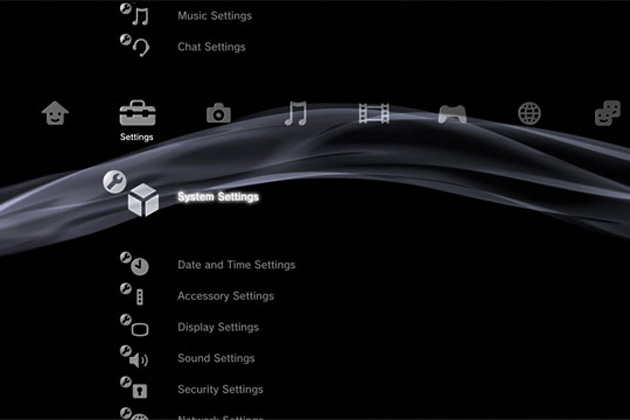 Sony is reportedly redesigning its PlayStation Network (PSN) user interface as part of a major rebranding operation to counteract the fallout from a month-long network outage. The outage began in April of this year after hackers gained access to PSN servers and potentially compromised the personal details of 77 million users.

It’s thought that the prolonged outage resulted in the PSN losing 10 million users, not to mention millions in lost earnings and subsequent compensation deals.

PC Magazine are reporting that Sony is planning a PSN “design upgrade that could transform the online environment into a more image-driven layout along the lines of Xbox Live and Steam”. The words “de-clutter” are also used to describe the updated user interface (UI), or the PlayStation XMB (XrossMediaBar) as it is known.

The new-look XMB will include an overhauled search feature, a “deals of the week” section, and a movie section that will provide “IMDB-style” data for selected films.

Earlier this week we reported that Sony may also release its next generation PlayStation 4 console towards the end of 2012.