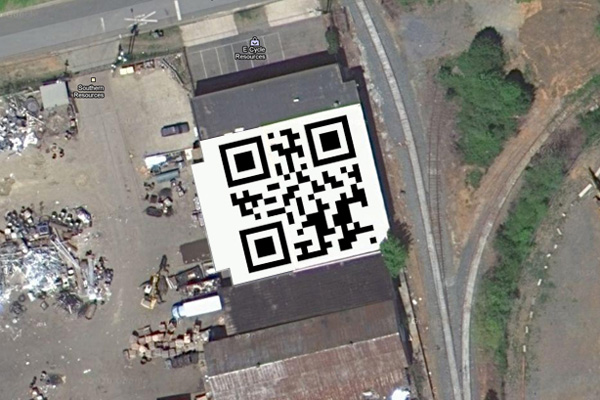 A small group of technology hobbyists based in Charlotte, North Carolina are expected to break the Guinness World Record for the largest permanent QR code. The group, known as Hackerspace Charlotte, have painted a 10,000 sq. ft. QR code on the roof of a local scrap metal recycling building.

The current record for the world’s largest QR code is 180.94 sq. ft., held by Fiera Balzano Spa in Italy. Measurements of the QR code in Charlotte were sent to Guinness yesterday and should be validated by mid-November. Once approved, Hackerspace Charlotte would easily smash through the current world record.

At 10,000 sq. ft., each pixel is at least one square metre. The QR code is even big enough to be captured effectively by satellite imagery and will eventually be readable using Google Earth or Google Maps. Airplanes departing and arriving at Charlotte-Douglas International Airport will fly directly over the QR code so an inquisitive audience is guaranteed.

The only thing now that is still unclear is where the QR code directs its visitors? 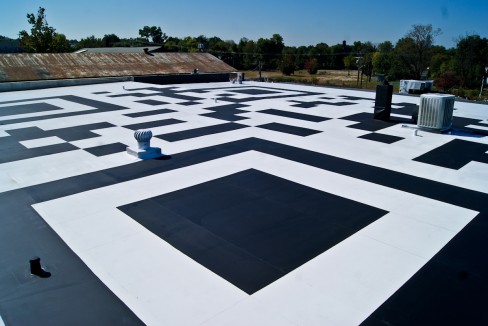 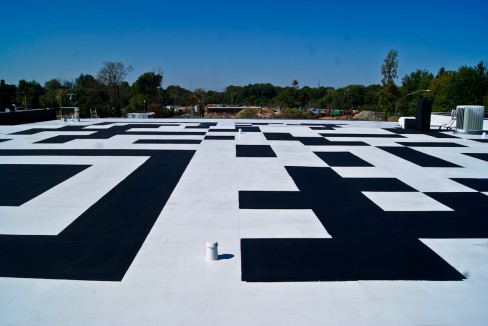 The Sociable3 years ago 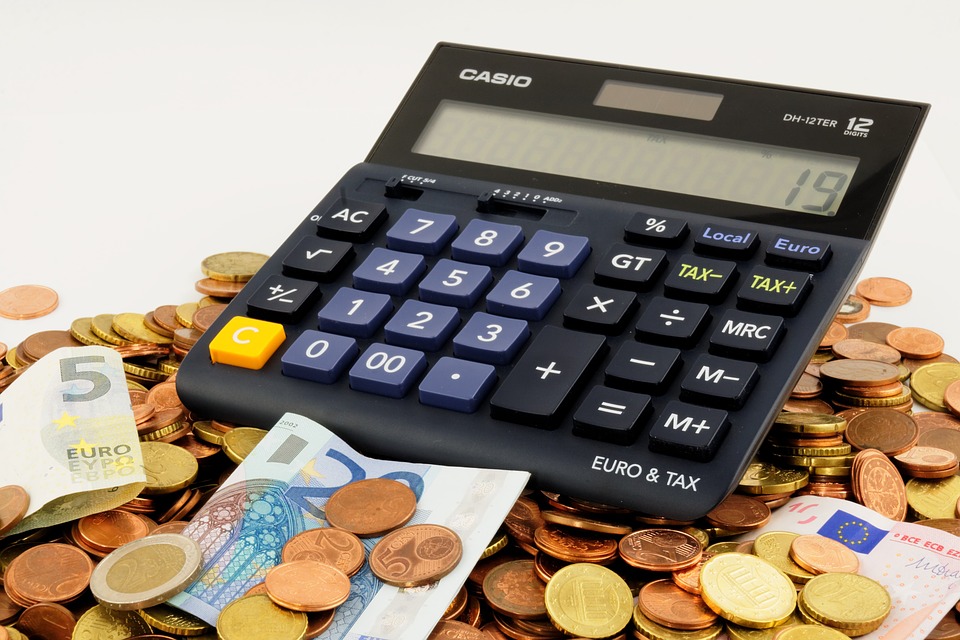 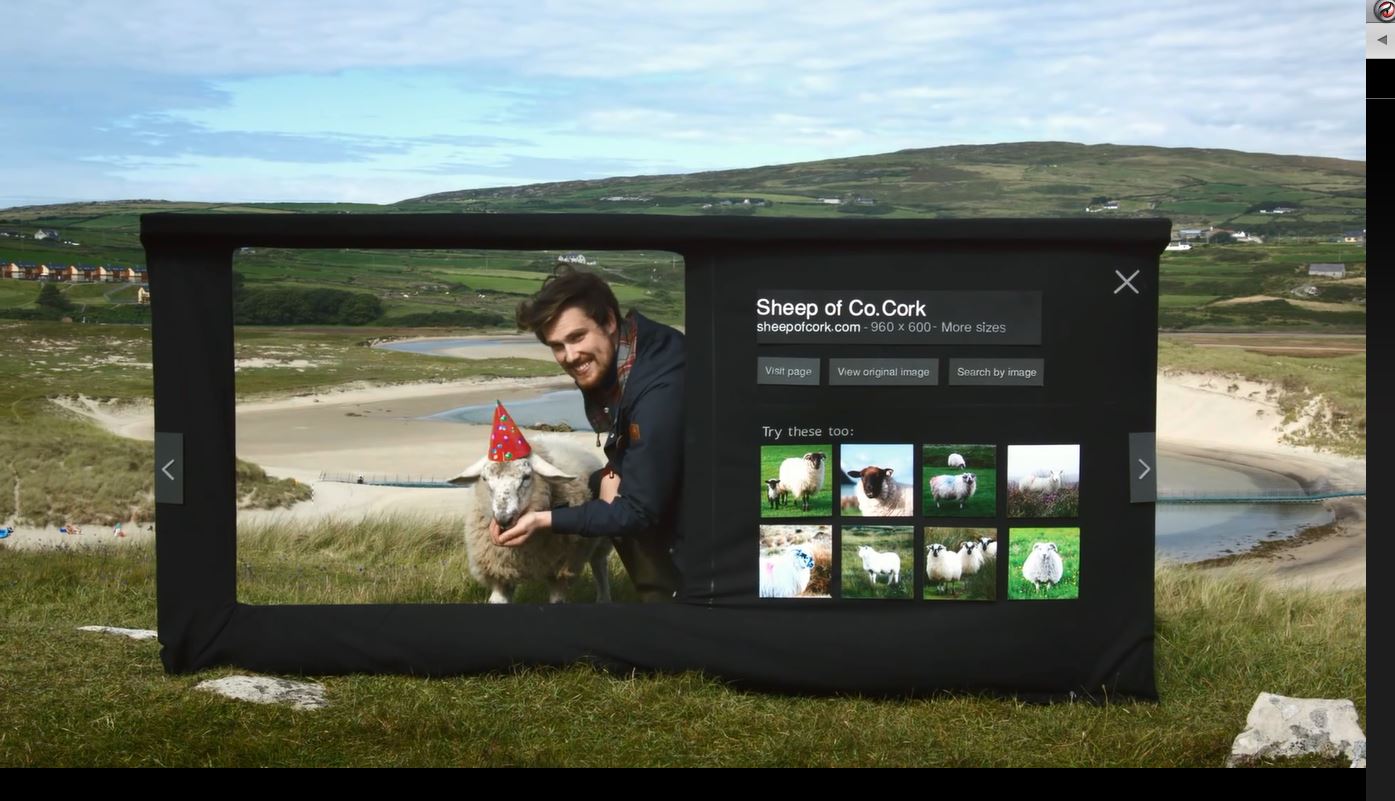 In space everyone can hear you flush the toilet

Is Lego about to embrace the Dark Side by releasing an official 3D printer? #aprilfools