Is Lego about to embrace the Dark Side by releasing an official 3D printer? #aprilfools

Lego is set to release a 3D printer by Christmas 2013, according to a press release issued by the company today. But don’t get too excited, this little baby will only let you print official Lego bricks and models.

The company says that along with the printer they will also release a selection of their 2013 range of Lego sets as downloadable files.  All official sets produced from 2014 will be available for download from the Lego Web Store. Once downloaded, the plans will let users print all the required bricks for their new sets.

As with a standard printer, Lego will release coloured ‘ink’ cartridges that will allow users to print bricks in each of the official Lego colours.

Fans have been pleading with Lego to embrace 3D printing and many users have already built 3D printers of their own using the bricks.

While no official prices have been released by the company, it’s believed that the 3D printer will cost somewhere between $200 (€150) and $500 (€400) on release. The plastic ink cartridges are expected to cost upward of $50 (€40) and will be available to purchase online or in toy stores. The cost of downloading Lego set plans will be about 10% to 15% cheaper than buying the boxed set.

Logo also says that users will be able to replace the ‘Lego’ text on each of their printed bricks with their own name. This is partially to allow for some customisation but also to distinguish the company’s official bricks from users’ printed versions.

This is a smart move by the Danish company, which many felt would struggle as 3D printers grew in popularity. However, it’s unclear if users would rather print their own Lego sets or simply buy them off the shelf.

Add to that the fact that 3D printing is currently a slow process. At one minute per standard Lego brick, users could be waiting a long time before they get to build their home-printed sets.  At this rate is would take about 20 hours to print the required bricks for the Star Wars Millennium Falcon™ Lego set. 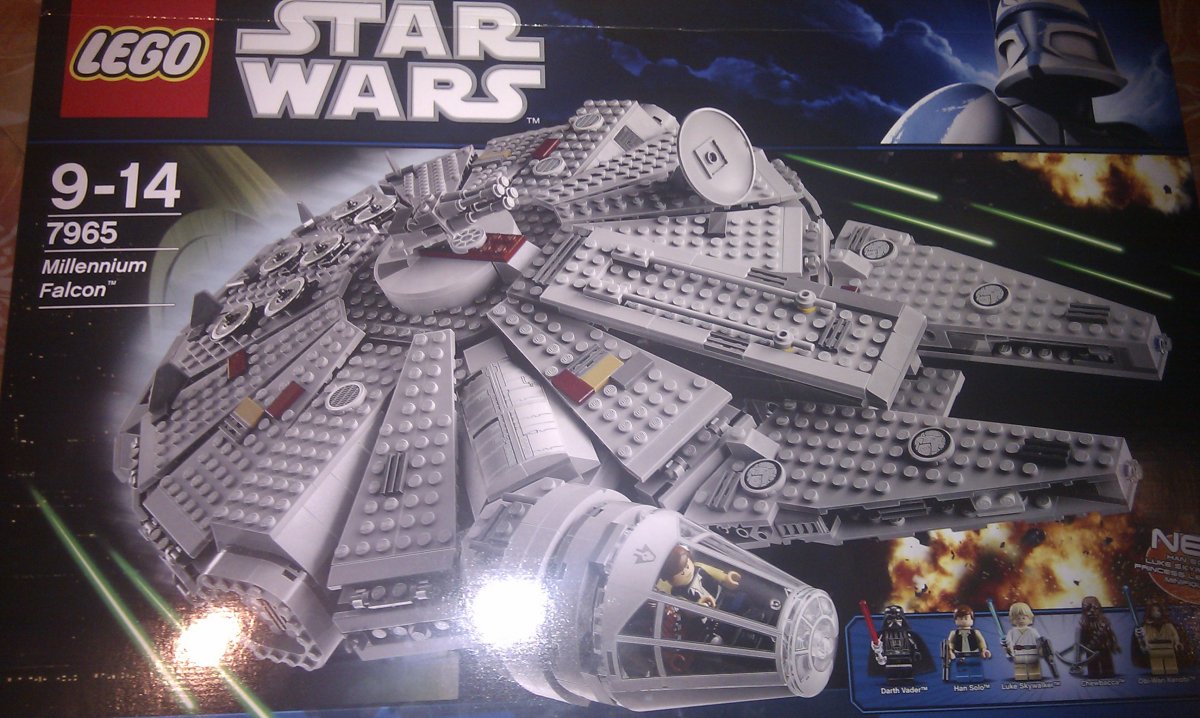 Lego seems to be embracing technology this year. In January the company announced that its Mindstorms series will allow users to create and control robotic Lego sets using their iPhones.

Do you know how much your smartphone is actually costing you? I didn’t