Android will power half of world’s smartphone market by 2012 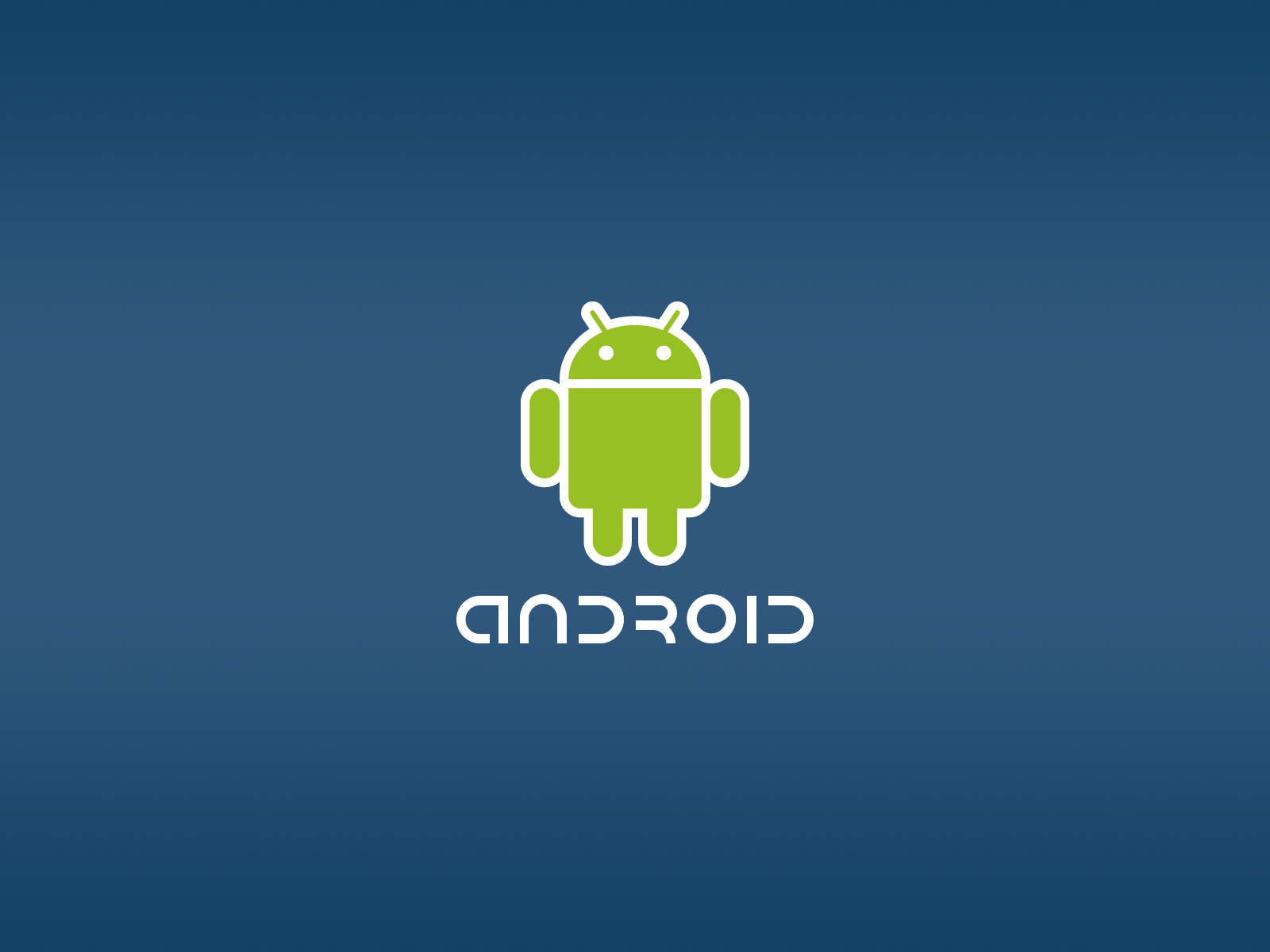 According to market research firm Gartner, Android will power almost half of the world’s smartphone market by 2015. Android, Google’s mobile device operating system, will continue to see phenomenal growth in 2011, as it has done throughout last year, and finish with over 38% market share by the end of this year. 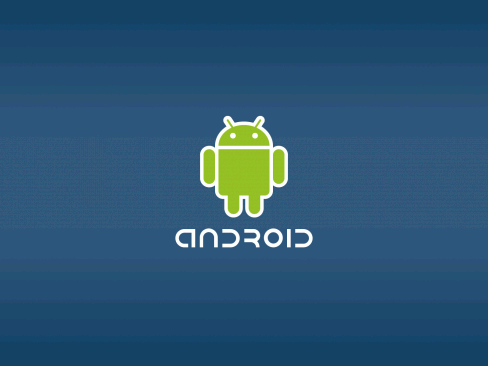 The growth experienced by Android comes largely at the expense of Symbian OS, which manufacturers, particularly Nokia, appear to have all but deserted. Symbian’s market share will fall to 19.2% by the end of this year, 5.2% by 2012, and will disappear almost completely by 2015.

In terms of handset numbers, Gartner predicts that the big five open OS platforms (Android, Blackberry, iOS, Symbian, and Windows Phone) will collectively account for 1 billion unit sales by 2015, and form almost half of the mobile device market. Also by 2015, almost two thirds of such open OS powered devices will cost €210 or less

To sum up, it looks like Android will emerge as a dominant smartphone market leader within the next few years, Apple are destined to play second violin, and Windows Phone will become catch-up contenders in third place as Microsoft so often habitually do.