HTC, an object of Desire in Ireland 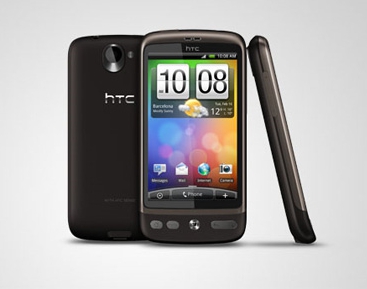 According to staff at the Grafton Street branch of a major phone store it has been six weeks since the shop has been able to stock any HTC Desire handsets, and it may be up to another six weeks before they receive another shipment.

Online shoppers do not fair much better as Meteor’s website reports that it currently sold out of the same phone while Vodafone Ireland’s website tells it users “Unfortunately the HTC Desire has sold out – but we’re working hard to get more in.” The Vodafone site is still listing the phone as its number one selling smartphone.

Sales of the phones, some of which can cost over €500, have rocketed in the past year as more manufacturers are lured by the lucrative $2.2bn smartphone applications market.