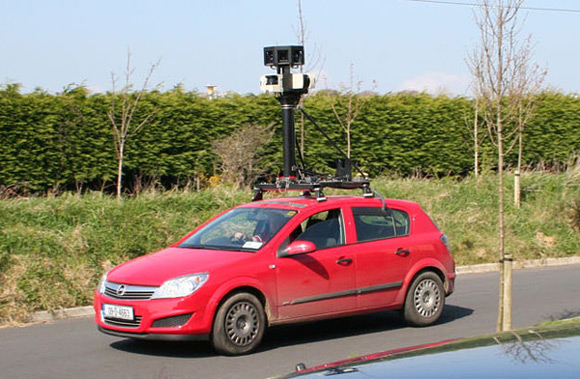 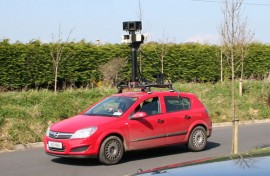 Rumours have been circulating on Twitter in the last few hours that Google will officially launch Street View in the Republic of Ireland today.

An interesting tweet was posted by Ed Parsons (@edparsons), Google’s Geospatial Technologist, on Twitter two hours ago reading: “Back in Dublin, should be a fun day tomorrow ..” Another tweet from Adrian Weckler (@adrianweckler), technology editor in The Sunday Business Post, reads: “So Google is to launch Streetview in Ireland tomorrow?”.

Google have been busy collecting imagery over the last few years, so it will be no surprise if they do finally introduce Street View to the Irish public. Expect the usual voicing of privacy concerns when/if Google make their announcement later today.

HTC, an object of Desire in Ireland