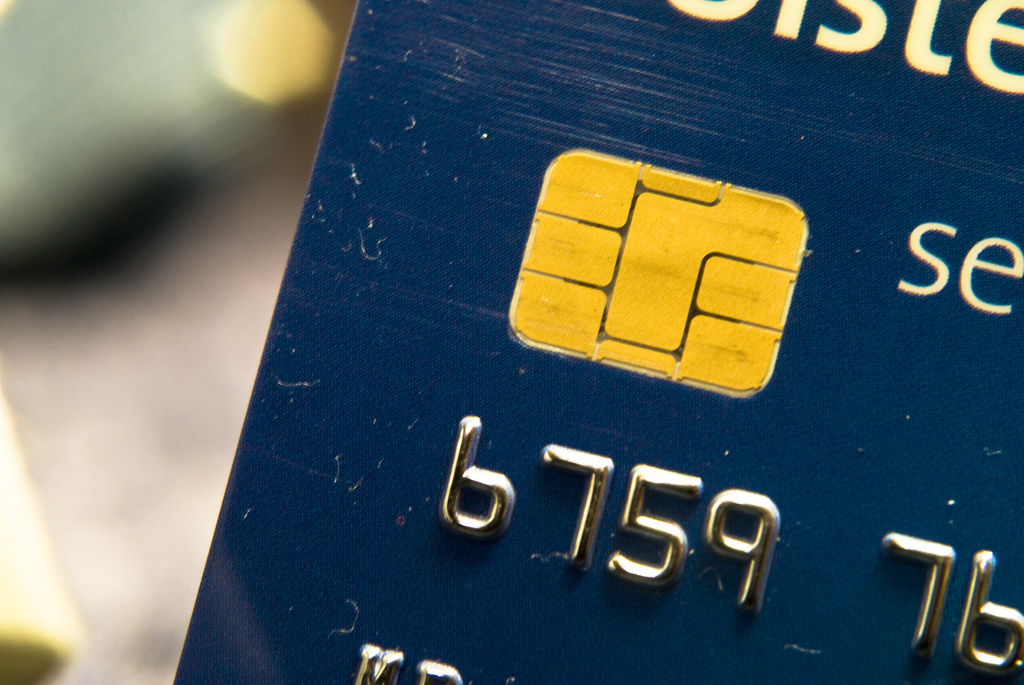 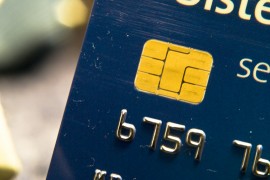 PayPal, the world’s most popular online payments and money transfer service, have today announced that they’ve witnessed a three hundred percent increase in payments made on mobile devices during the official Christmas shopping season, when compared to the same period last year. The official shopping season starts on November 15th and ends on December 15th.

PayPal also revealed that their recently updated iPhone app, which includes the ability to easily make donations to a number of charities, has aided a sixty-seven percent increase in mobile donations during the Christmas Shopping period, when compared to the same period last year.

All-in-all these figures help highlight the continued rise of e-commerce and online transactions, especially during the Christmas period. More specifically, they highlight the rate of acceleration in the adoption of mobile payments across the web.