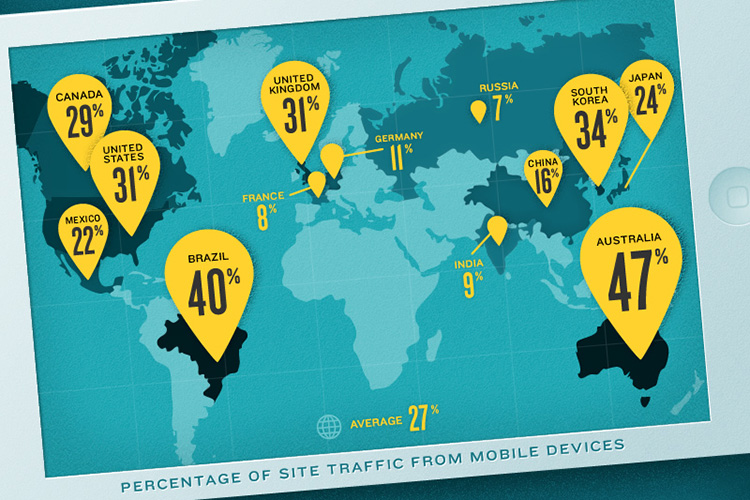 What country leads the world in mobile commerce rankings? Australia, apparently, with 47% of online shoppers doing so on mobile.

Mobify analysed the activity of 200 million online shoppers on mobile commerce websites powered by its Mobify Cloud service through 2012 and found that 47% of shoppers in Australia were using mobile devices.

A separate survey of 19,000 shoppers found that smartphones outperform tablets in mobile commerce, although this number will certainly even out during the coming 12 months as tablets become increasingly prolific. China has the highest mobile commerce by tablet penetration rate at 41%, compared to 46% using smartphones. The closest nation regarding tablet usage in online shopping is India at 19%, followed by Mexico on 10%, and the United States on 9%.