HomeMobileWhat to ask when buying a smartphone
Mobile

What to ask when buying a smartphone 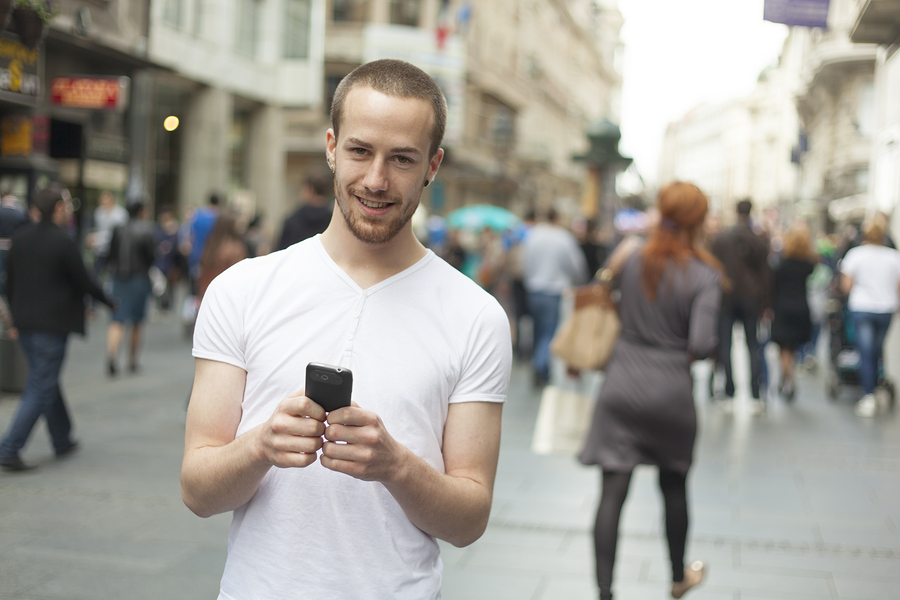 What to ask when buying a smartphone. Image Credit bigstockphoto.com. Used with permission.
5.65Kviews

Buying a phone used to be simple.  Back in the day when Nokia was the leading manufacturer our main concerns when picking up a new device were the look of it and whether or not it had Snake (a colour screen was also pretty nifty).

But these days there are dozens of devices on the market and now you need to be a technical whizz to make any kind of informed decision.  Part of this is because we now use our phones more for doing things online than actually making phone calls and part of it just comes down to how quickly these devices are changing.

Learn more about the best smartphones on the market.

So, if you are looking to upgrade your phone, or want to pick up a new phone as a Christmas/birthday present for someone, here are the questions you should ask in store – as well as some of the answers you should expect.

If you’re buying an iPhone you’ll be getting iOS 5 or 6 (with the ability to upgrade to 6 when you turn it on).  If you’re going for another model then you’ll either be getting an Android or Windows Phone 7 or 8 powered device – although it’ll more likely be Android.  There are very few Windows Phone devices on the market so let’s look at Android.

The latest version of Android is 4.2 (called Jelly Bean) but there are still other versions on the market.  Older and lower-end devices will come with Android 2.3 (called Gingerbread).  It’s best to avoid this and go for something a little bit more modern – you should be able to find plenty of entry level Android devices that support 4.0 (Ice Cream Sandwich). For example, the Sony Xperia Tipo is a great entry level smartphone which comes with Android 4.0.3.

Without exception, Smartphones have terrible battery lives.  Unlike feature phones, which would last days on a single charge, smartphones will usually only last 24 hours.  But even so there can be a significant difference between different smartphones.

Manufacturers usually tell you how long their devices will last according to standby time and talk time. But you should expect that your phone will not last as long as these published times (phones are always tested in optimum conditions).  You should look for a smartphone which has at least 5 hours talk time and 350 hours standby time.  The higher the better with regard to both these numbers but the usual pay off for a longer battery life is a heavier phone.

3. What screen resolution does it have?

This is probably one to test rather than ask. If you’re looking are a number of smartphones, before you buy, have a look at the two screens together.  Specifically, look at how crisp text is displayed on both.  Since you’ll be using your phone every day you’ll want to select one which is easy to read.  This is especially important if buying an entry level phone, or if you plan on watching a lot of YouTube/Movies on your phone

4. What is the phone’s memory like (and is it expandable)?

Your new phone will come with a limited amount of internal memory.  This will use this to save photos and videos, and store some background data for apps.  The more internal memory (the memory that comes with the phone) the better but most phones, especially entry level ones, allow you to expand their memory using SD or micro-SD cards – these are the same memory cards your digital camera uses.

For an entry level phone 1 Gigabyte (GB) is the smallest internal memory and 8GB is the smallest SD card memory we recommend.  You’ll be surprised how quickly this space will fill up and how slow your phone will become when it does (see the camera section below).  You should be able to pick up an SD card in store, although it’s worth shopping around for deals on them.

When buying an SD card make sure that your phone can support its capacity. If your phone has been tested with an 8 GB card but you put in a 16 GB card you might find it won’t work properly.  The phone’s manual and the retailers data should be able to tell you what capacity card is recommended.

For high end phones you’ll be looking for, at the very least, 8 GB but you’ll be able to opt for devices with as much as 64 GB.

5. What megapixel is the camera?

Did you know the iPhone is the most used camera device on Flickr.  The reason for this is because unlike other cameras we carry our phones with us everywhere. So, if your smartphone is going to become your primary camera you’ll want to make sure that you get a phone with a good lens.  Megapixels are probably the easiest way of judging quality but this pretty much just tells you how big the end photos will be.

Smartphones come with pinhole lenses, so they have the ability to take photos with everything in crisp focus but are not great at taking photos in low light conditions.  Because of this you will need a phone with flash (trust us, you’ll regret it if you don’t get one).

LTE, commonly referred to as 4G has been designed to replace the current generation of 3G.  With 4G you get greater download speeds and a more sturdy connection but not all phones need it and not all networks support if just yet.  If you’re looking for a high-end phone, one which has all the mod-cons, then you’ll need to look for a phone which has LTE; if you just want a standard smartphone then you don’t need to go to the extra expense to get LTE.

At the moment LTE is still being rolled out and isn’t available on every phone network, so even if you do get a phone with LTE support you might not be able to use it on your current carrier.  So make sure that you ask if your carrier has upgraded to LTE and if not when it plans to do so (there’s no point in spending extra now if your carrier won’t be supporting LTE for another year, by which time you’ll have upgraded your phone again).

Other things to look out for

Cases. When buying a smartphone remember that you’ll also want to get a cover or case for your device.  Most of the higher-end models’ cases are readily available in high street stores but other lower-end devices (like the Sony mentioned above) aren’t – you will have to go online or place an order with the store to get one.

Sim. Your retailed should tell you this but it’s best to check in store when you’re buying.  Some of the latest phones require a smaller than average sized sim card, so in order to use your new device you might need to get your current sim cut to fit. This can be done in store (and should be free) but it’s best to ask what kind of sim card your new phone requires.

With this you should be in a good place to get the best phone for your needs.