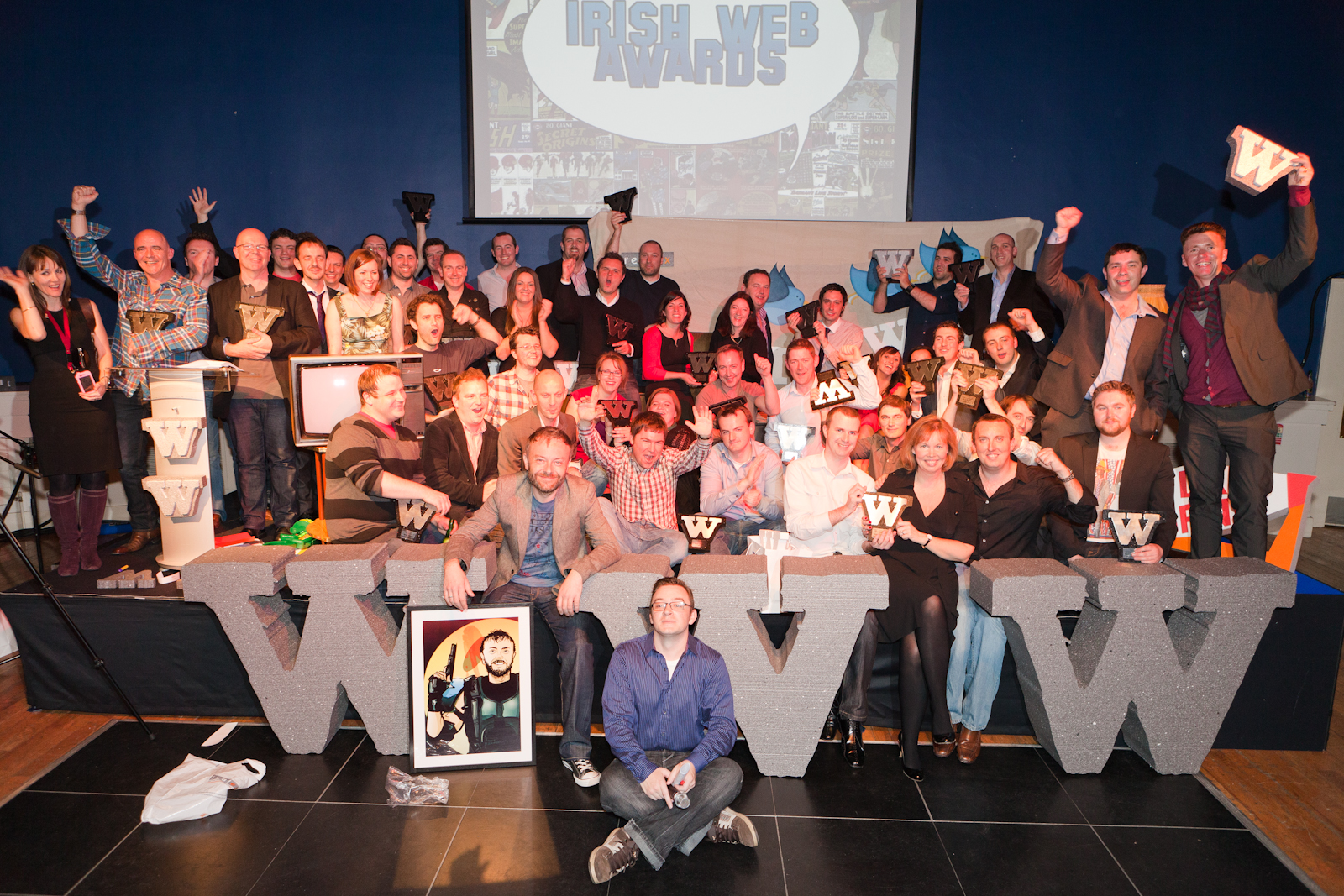 Darren McCarra11 years ago
6.42K
Congratulations to all the finalists and winners at last night's Irish Web Awards in the Mansion House, Dublin. The Irish Times scooped the prestigious Grand Prix award, as well as the award for Best online Publication. 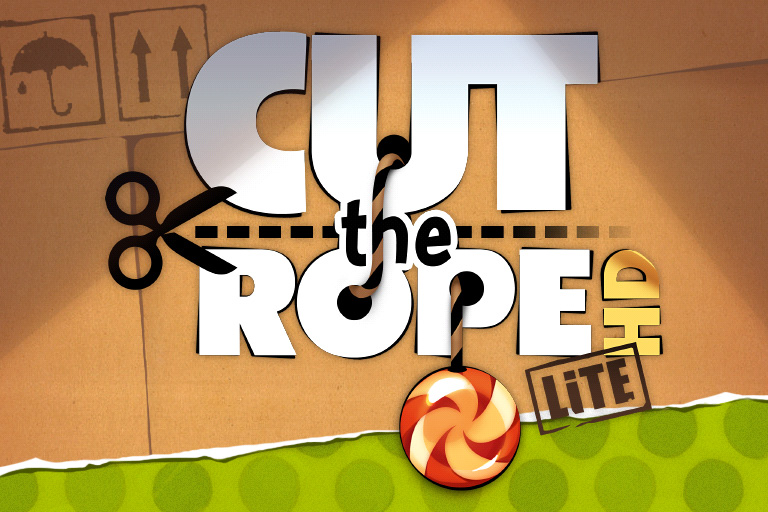 Darren McCarra11 years ago
1.8K
From the makers of Angry Bird comes another highly addictive mobile game for iOS: Cut the Rope. The game which is currently topping the paid app charts on the App Store is available for 79c for the iPhone and €1.59 for the iPad version. 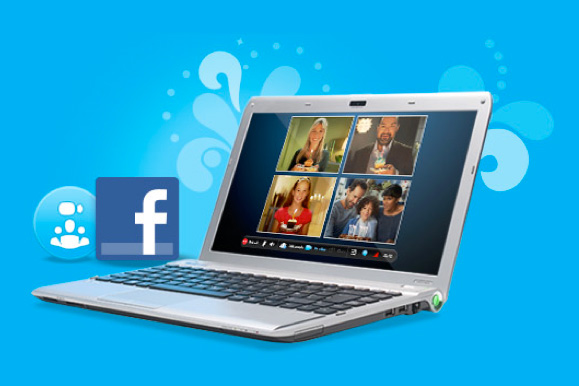 Skype for Windows gets Facebook integration and group video calling

Darren McCarra11 years ago
2.1K
In a blog post yesterday Skype announced that their latest version of Skype for Windows includes a number of deep Facebook integration features.

Piers Dillon Scott11 years ago
6.34K
In an effort to stimy falling revenue CNN are anxious to understand how they can monitise social media content. By understanding what stories are shared by its readers CNN hopes to be able to charge a premium to advertisers who wish to be placed on articles that perform well on social media. 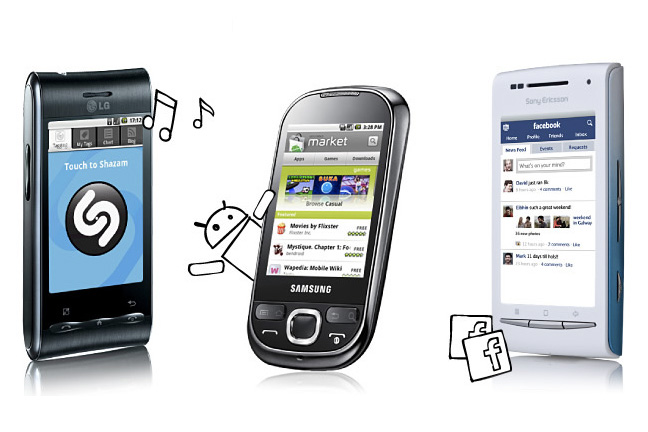 Darren McCarra11 years ago
3.4K
Mobile services provider Meteor is leading the smartphone push in Ireland with the announcement of three Android handsets, each available for as low as €119.99 online.

Piers Dillon Scott11 years ago
3.32K
In a story that was almost designed to compliment the always on, 24 hour, digital newscycle web news organisations have turned to live blogging to report the rescue of the 33 trapped Chilean miners. 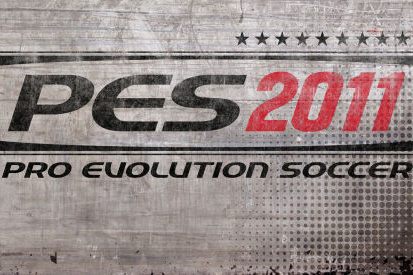 Darren McCarra11 years ago
2.64K
It’s that time of year again where football gaming fans around the world must make that important decision: FIFA or PES? This year the contest is particularly close as the two games become more and more alike. Having played both titles, both of which have impressed, I’ve decided to pin this season’s hopes on PES 2011, and here’s why.

Darren McCarra11 years ago
1.75K
The debate about internet piracy, in particular music and movie piracy, reemerged yesterday after a High Court decision in favour of UPC stated that the company was not responsible for piracy policing on its network.
1 … 493 494 495 496 497 … 503
Page 495 of 503