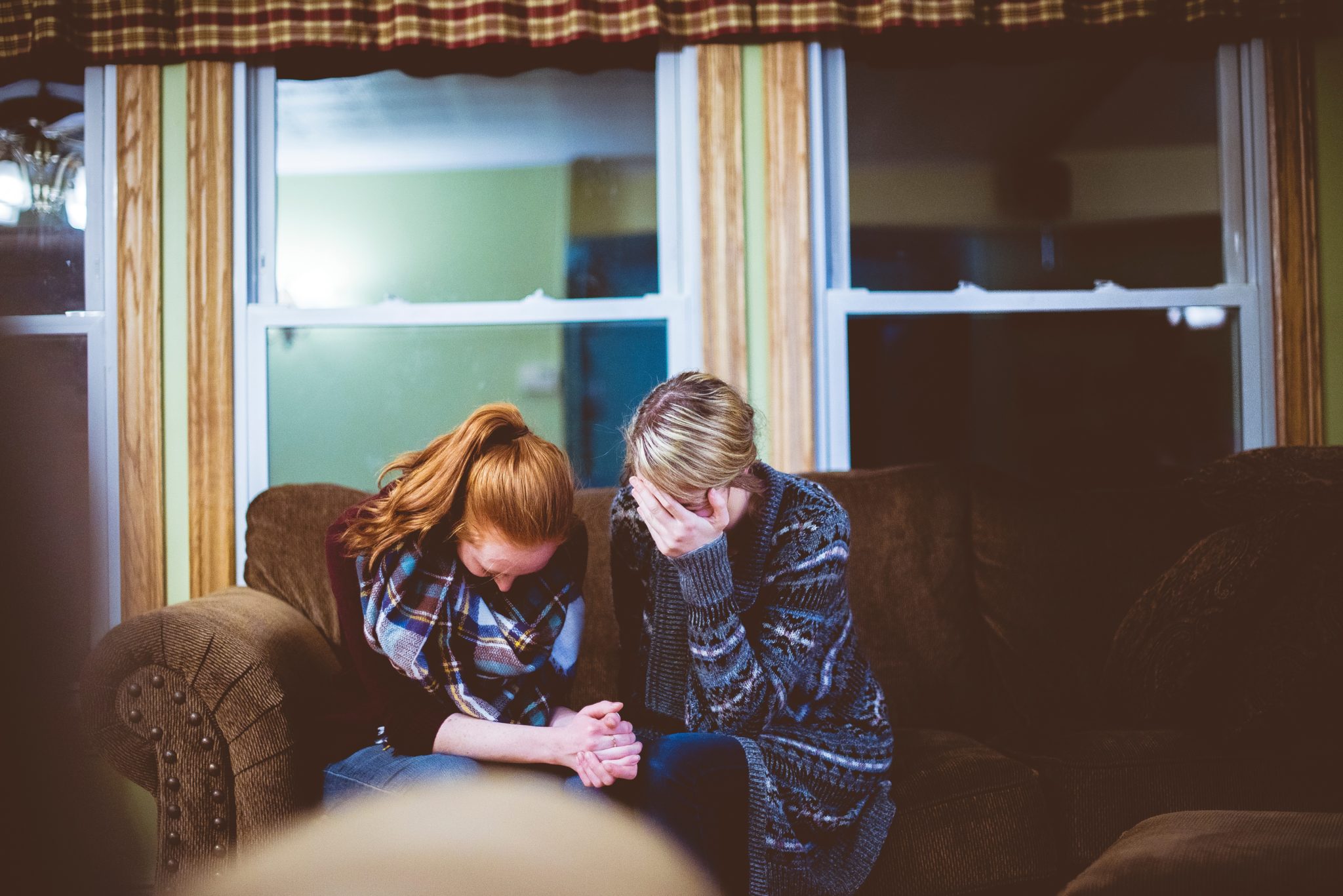 The past year has been a defining moment in history for women. Women everywhere united in reaction to Donald Trumps infamous Access Hollywood tape, which intensified following his electoral victory.

However, it is the accusations against Harvey Weinstein that broke the dam, allowing for an overwhelming outcry of other victims, catapulting the #MeToo movement into the limelight. As a result, the vocal women who came forward to openly talk about their experiences were crowned Time Magazine’s Person of the year.

This is unquestionably a fantastic step forward, giving women everyone a voice while demonstrating to those who abuse their power, there is nowhere to hide from your transgressions. However, we are still frequently faced with the archaic view that victims are to blame for their own misfortune.

This can be incredibly damaging and counterproductive for many reasons. Firstly, it removes blame from the perpetrator, allowing them to continue with their actions. And secondly, it gives the victim a sense of blame, allowing them to feel responsible for something that has happened to them against their will. This alone can have hugely damaging psychological consequences.

Back in October, in response to Roy Moore’s allegations, Rep. Eddie Bernice Johnson (D-Tex.) stated to NBC5 “I think we also need to start talking about the power that women have to control the situation,” adding that “men get away with this because they are allowed to get away with it by the women.”

This is a very dangerous statement to make for the aforementioned reasons, so why would anyone defend the actions of an alleged sex offender. According to research, this mentality is the product of how we see the world, or more accurately, how we would like to see the world.

In Psychology, this concept is commonly known as the Just World Hypothesis. This is the idea that people need a sense of control and justice in the world, as a result, individuals who strongly believe this, and are unwilling to budge, will rationalize an incomprehensible injustice by naming things the victim might have done to deserve it.

However, the world is simply not like this. Bad things do happen to good people. And more importantly, we do not always act as the perfect, calculated individuals we hope to be when we find ourselves in an uncomfortable or dangerous situation.

This was discussed in a recent Vox interview with Paul Bloom, a psychology professor at Yale. In the interview, he discusses how our perceived reactions to situations usually differ from our actual reactions.

“I think, under the right conditions, most of us are capable of doing terrible things. There may be exceptions. But we’ve seen, both in laboratory conditions and real-world circumstances, that people can be manipulated into doing terrible things, and while there are some people who will say, “No, I won’t do that,” they tend to be a minority,” states Bloom.

Results found that 68 percent of the 197 women who imagined their responses claimed they would refuse to answer at least one of the inappropriate questions. Although, in the real-life setting in the interview, not a single woman refused to answer those questions. This indicates that, despite our intentions, we often inaccurately predict how we will respond to situations.

This distortion between how we expect to react vs how we actually react might help shed some light on why many believe the victim is responsible for their misfortune. Moreover, further evidence also suggests that an overall narrative can influence our opinion of victims and perpetrators.

For example, a recent study from Duke found that the negative portrayal of a shooting victim can lead people to blame the victim for his own death and to sympathize with the shooter. Participants in the study were asked to read a negative or positive biographical sketch about the victim of a fatal shooting, to see if this influenced the culpability of the victim and the punishment for the shooter.

In light of this information, it is fair to assume that blaming the victim, in this case, might provide the participant with a stronger sense of security. Believing they are safe from this threat because they do not behave like the victim described to them, regardless of the event that rendered them a victim.

The sad truth is, we are not always in control of what happens to us. But we can decide how to react to a situation. Upon recognizing this, as a society, we must encourage those who have been hurt to come forward, and place the focus on the perpetrators to ensure they are held responsible for their actions. It is important to remember that bad things can happen to all of us, and it is our unity as a society which will help us through.