Watch asteroid 2012 BX34’s near miss of Earth on Friday 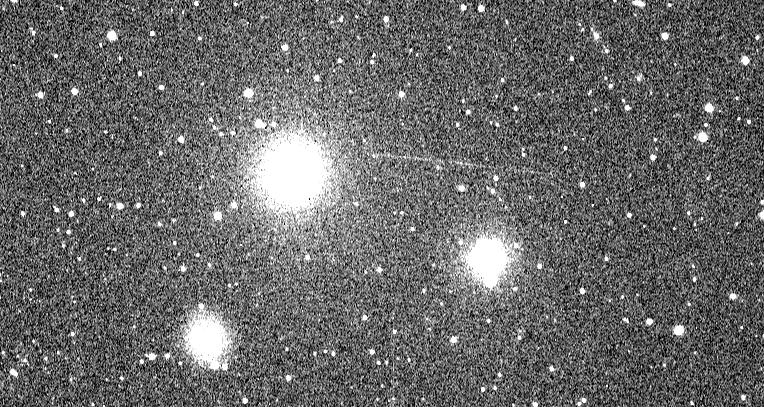 An asteroid the size of a double-decker bus skimmed past the Earth on Friday (January 27), after being first spotted on Wednesday, in what has been described as one of the closest observed near misses. 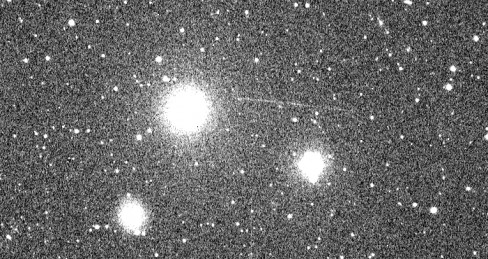 The Minor Planet Center’s (@MinorPlanetCtr | Facebook | Google+) Gareth Williams told the BBC that while it might sound large a double-decker sized asteroid was relatively small.  He expects that if the asteroid’s and Earth’s orbits were to intersect again it would safely burn up in the atmosphere.

“Objects of that size generally break apart in the upper atmosphere due to the tremendous forces acting on them due to deceleration.  Most of the material will burn up so that all that will fall to Earth are a few smallish meteorites, fist or football sizes” he said.

When discovered on Wednesday initial estimates suggested that it would pass as close as 20,000km to Earth.

While not dangerous, astronomers were eager to catch a glimpse of the asteroid as it approached.  The Remanzacco Observatory in Italy (@comets77) said on their blog on Friday that while harmless 2012 BX34 was notable for it’s proximity to Earth, saying, “this is one of the closest approaches recorded.”

According to NASA an asteroid would need to be about 140 meters (460 feet) to cause significant damage on entering the Earth’s atmosphere.