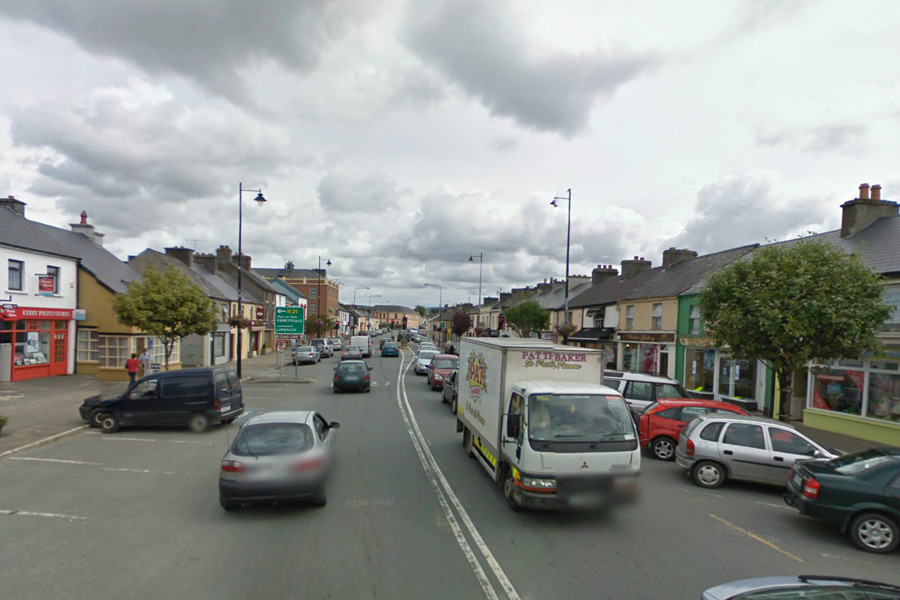 Google Ireland has paid a fine of €450 after one of its Street View cars parked illegally on Main Street, Castleisland, Co. Kerry. The internet giant made the contribution to the court “poor box” to avoid a conviction under Ireland’s Road Traffic Act.

The Street View car was deemed to have parked illegally on September 23, 2011, perhaps stopping off briefly to enjoy one of Ireland’s many picturesque towns. The vehicle in question was red in colour and had the usual roof-mounted camera.

A Tralee-based solicitor representing Google Ireland pleaded guilty to the offence of the company’s behalf and wilfully made the contribution to avoid any conviction, stating the fine would have been paid directly without court summons had the company realised the offence sooner.

A previous sitting of the case just before Christmas heard that Street View vehicle drivers were sub-contracted in Ireland and were not employed directly by Google.

In other Google globe news, Google Earth has received some improvements with the recent release of version 6.2, which includes an end to the dreaded patch-work quilt effect and the ability to share Google Earth screenshots to Google+.