All the winners from the 2013 Irish Social Media Awards #sockies13 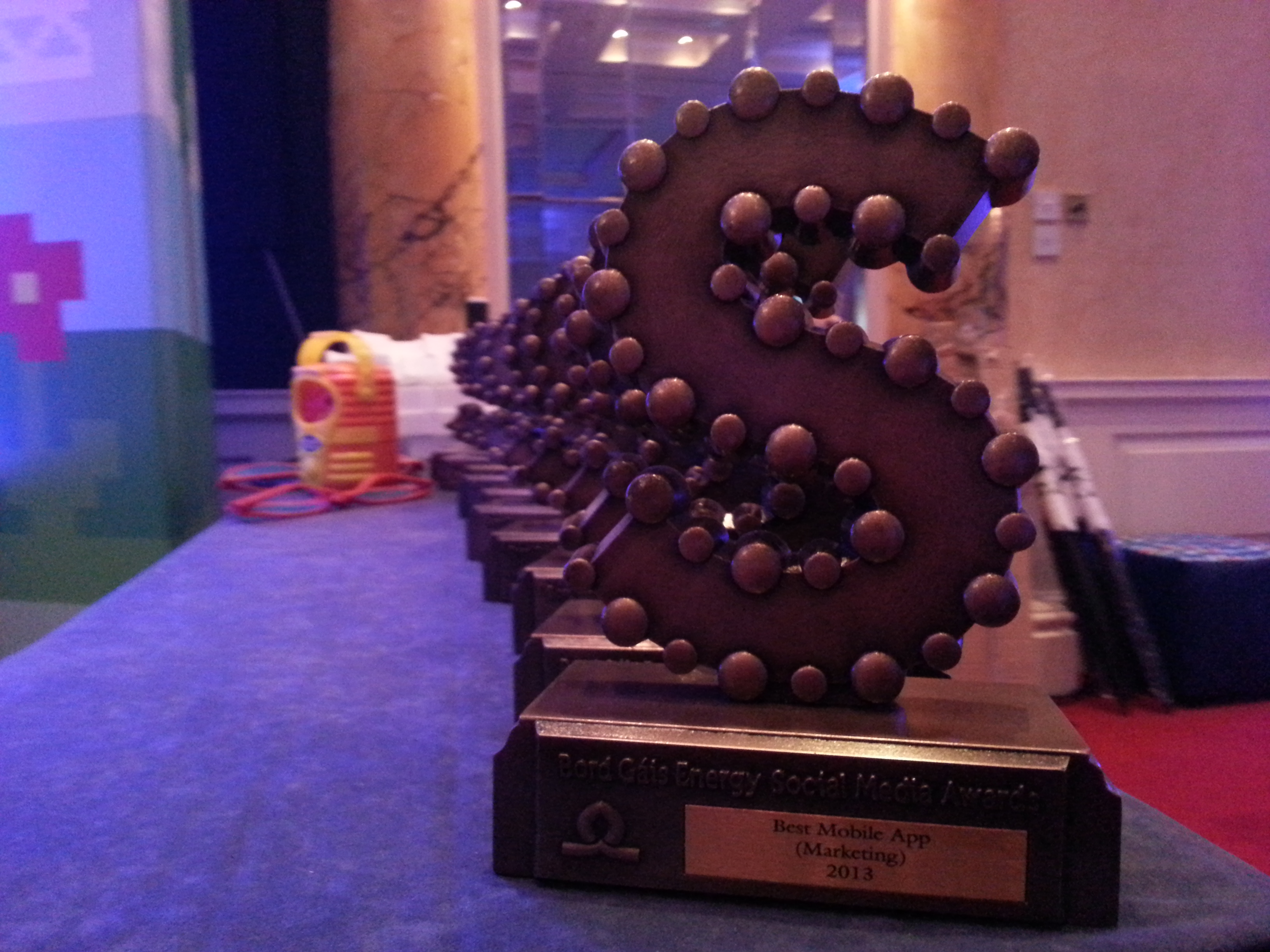 O2 Ireland were the run away winners at this year’s Social Media Awards, bagging three gongs – including the Grand Prix.

At a packed event in Dublin’s Clyde Court Hotel there were the usual shenanigans we expect from the sockies – audience members were soaked, inappropriate jokes were made, and epic space hopper battles were had (the space hoppers were removed from the room).

But the biggest battle was between last year’s Grand Prix winners, Vodafone, and their main rivals, O2 Ireland. Although they swept the board last year Vodafone lost out to O2, who took home the Best Integrated Social Media Campaign, the Integrated Facebook Campaign, and the main prize of the evening.

But they weren’t the only people celebrating tonight, so here are all the winners from the 2013 Irish Social Media Awards;

Interview: How to get your start in the digital marketing industry