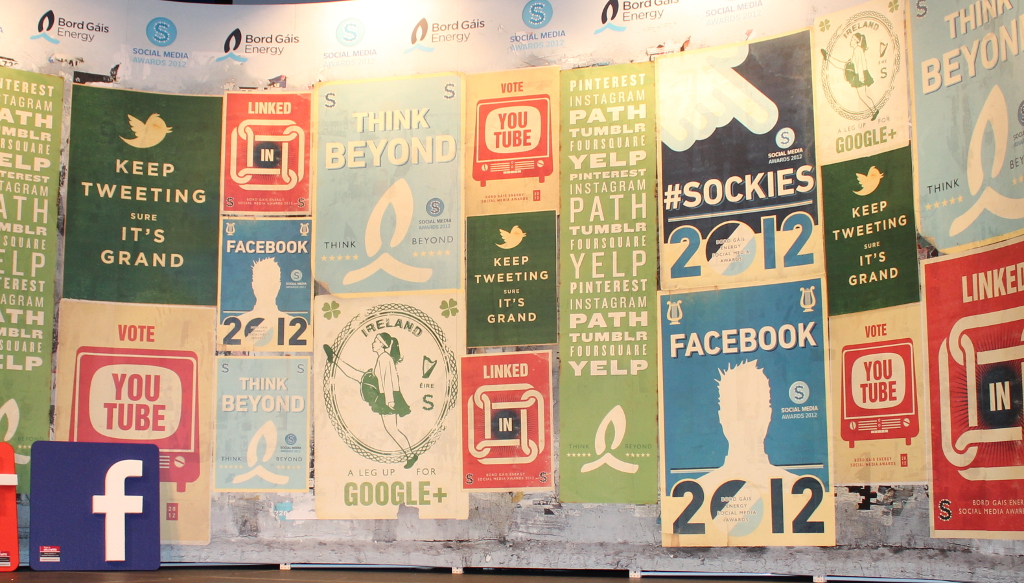 Ireland’s social media kings and queens will be crowned on May 30th, at the country’s annual Social Media Awards. And this year the winners will have the added honour of being recognised by two of the largest names in corporate social networking, YouTube and HubSpot.

The two companies have been announced as category sponsors for this year’s awards, joining the main sponsor Bord Gáis Energy.  YouTube is sponsoring the Best Video/Video Campaign (Non-Broadcast) category and HubSpot is sponsoring the Inbound Marketing/Content Marketing Campaign category.

HubSport’s move to sponsor the Inbound Marketing category comes just four months after the company open its offices in Dublin.

YouTube and HubSpot are perhaps the most prominent companies to have sponsored categories in the awards’ three year history. But along with the sponsors some of Ireland’s most recognisable brands and companies are among the nominees. 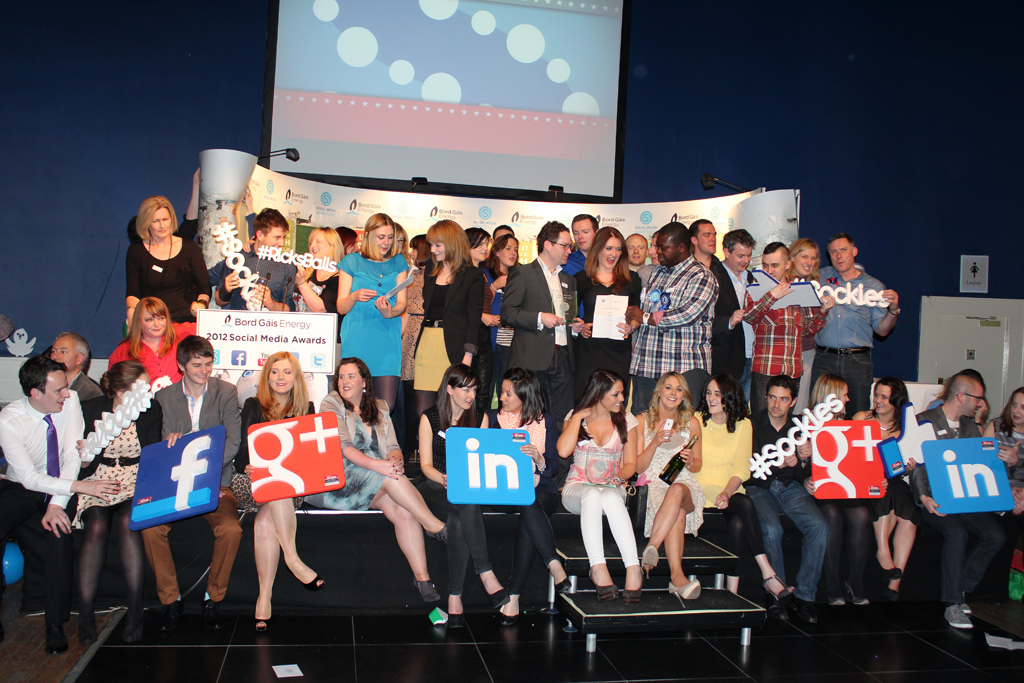 Speaking about the range of companies shortlisted this year, the founder of the Irish Social Media Awards, Damien Mulley, said: “It is great to see well known and respected brands reaching the finalist list alongside smaller companies and organisations who are working so hard to market themselves online. All entries received were highly professional, creative and extremely results driven.”

2FM presenter Rick O’Shea will return on present the evening’s events, which will take place in the Clyde Court Hotel on Thursday, 30th May.

This year’s shortlist is;

Best Social Media Only Campaign (not linked to any other media)

Agency of the Year

Best Use of Social Media by State Body

Best Use of Social Media for a Sponsorship Campaign

Most Innovative Use of Social Media – sponsored by Sabr Media

Best Blog of a Business – sponsored by .ME Registry

Facebook Page for a Business (Non Campaign) – sponsored by MailMaker.co

Is YouTube’s freemium paywall a step too far for the social web?