Is YouTube’s freemium paywall a step too far for the social web? 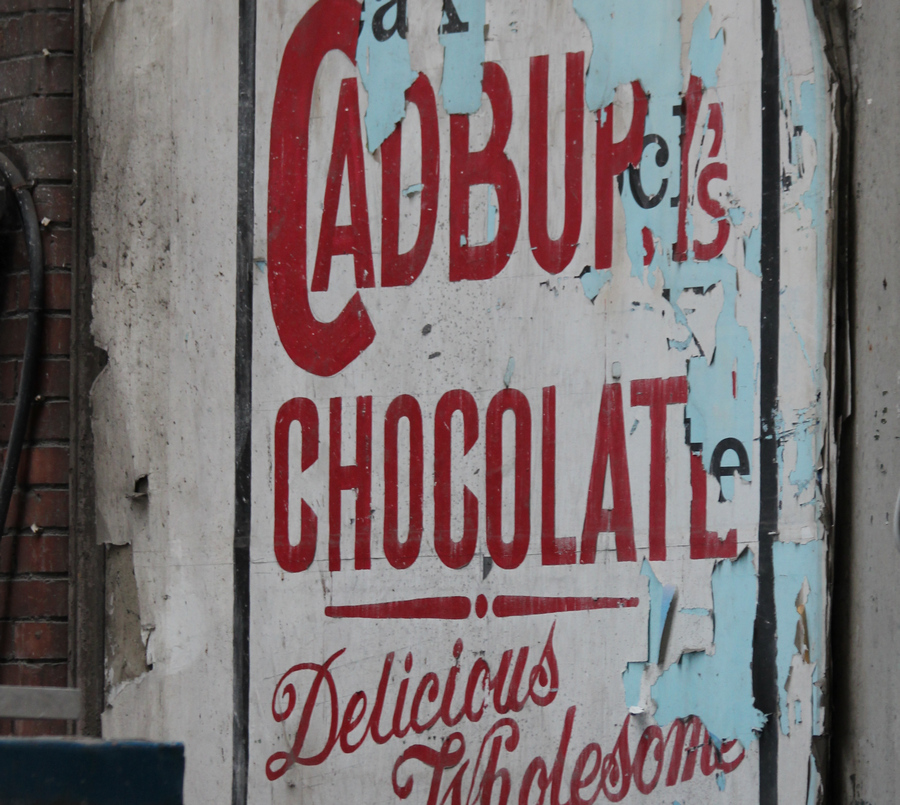 With YouTube introducing subscriptions and Facebook ads entering your news feed, how can social networks make money without alienating users and brands?

This week, YouTube announced that it will begin to create pay-per-view channels, whereby many popular subscription-based channels can now charge users to view content. Effectively, Google is creating an entirely new revenue stream for the site, standing apart from its standard advertising. But the problem Google is trying to solve here is one which has been around since the days Bebo and MySpace; how do you generate income from social without alienating users?

Facebook Ads
Facebook had their own answer to this question by introducing advertising along the side of your screen, which has proved a massive success for the company. While the effectiveness and often dubious nature of these ads is questionable, Facebook and many brands see results which have generally satisfied investors. Now that many of its users have begun switching to mobile Facebook has had to answer the question more than anyone of how you can advertise to in-app users. The solution, according to the company, is in-feed advertising along with promoted posts, which many users are now beginning to see as a step too far (and some believe are illegal).

The problem here is one of over-sharing, which has begun to affect Facebook. By introducing in-feed advertising and making pages much more prominent when liked, many users are now being served irrelevant ads in a bid to get as many clicks as possible. For example, when I load up my newsfeed I now see ads for gaming apps and sports pages which my friends have liked, but I have little interest in. To me, this is just spam. With new real-time advertising, will this push even more users off of Facebook? To suggest that because Facebook numbers may be declining doesn’t mean that it’s dead yet, it’s still the world’s largest – but it does set a precedent, one which Zuckerberg should keep in mind.

Twitter had a significant mountain to climb when it came to advertising, a platform as fast-paced and dynamic as the micro-blogging service has trouble, naturally, with analytics and serving ads in a way to make them effective. Unlike Facebook and Google it has no profile of a customer established from the outset and needs to build one over time.

However, promoted tweets were introduced after an originally botched attempt at introducing ads, and have been met with excitement by many brands which had long sought to make Twitter a viable platform for promotion. However, work is still needed to ensure that users are getting properly tailored ads; I doubt that I’m the only person being offered to buy shares in major tech companies, rather pointlessly. While it’s not perfect, Twitter has made a strong start by interfering as little as possible with user activities, but whether brands will like it is another matter.

YouTube has a much tougher time than the others in terms of producing its revenue. Google bought the site back in 2006 and have ever since been struggling to make money from its expensive purchase. YouTube advertising which is run off of the AdWords network has proved to be largely successful for many people, with channels being able to produce some very comfortable earnings for themselves. Promoting videos and in-video product placements has also been successful for a number of individuals, but it has left YouTube out in the cold to an extent.

The solution in Google’s eyes is to create a freemium service, whereby most videos appear to be available as normal, but popular channels can now be set up as a subscription instead of, or alongside ads. The idea isn’t new, and newspaper sites have been doing this for quite a while; however YouTube may not be met with the best response.

The Problem with Ads
The problem with introducing subscription channels is that people have gotten very used to seeing videos for free, pre-roll ads haven’t been a big problem for viewers, but tend to get skipped. While the cost is minimal, it may see users entirely ignore subscription based channels, which could ultimately damage the reputation of some well established names on the site.  However, the a la carte approach of allowing users to select what they’d like to subscribe to certainly appeals, it would help for networks or movie studios to get in on the act, to widen the range of the channels available for subscription.

Social networks are caught between a rock and a hard place. They are created for users, by users. Content on these sites is generated by the individual, not the company and Networks must be careful not to invade these users’ privacy and disrupt their day-to-day activities. At the same time however; they must prove to brands that they are a viable way of producing revenues and customer interaction, all the while attempting to satisfy the investors who made their popularity possible.