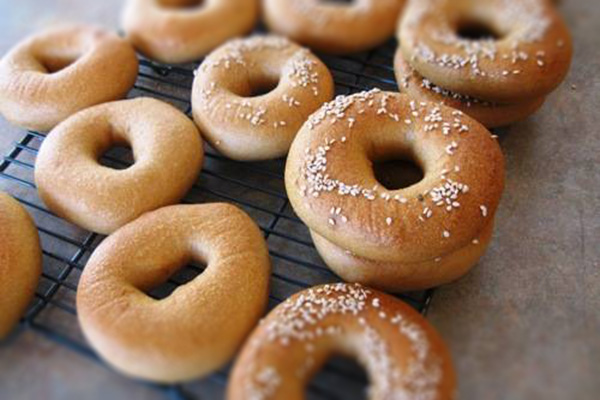 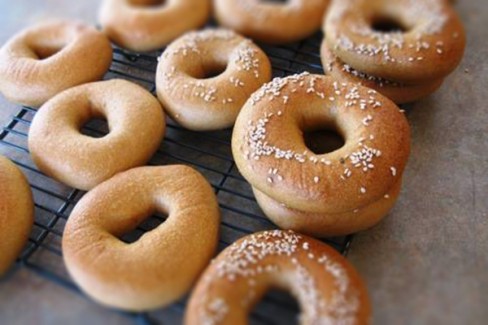 A BBC investigation doubts the value of advertising on Facebook, suggesting that companies are wasting “large sums” of money in a bid to garner more page Likes.

In their investigation the BBC fabricated a brand, VirtualBagel, on Facebook and created an advertisement targeting the US, UK and a number of Asian and Middle Eastern countries. The page offered no information on products and had no interesting content. 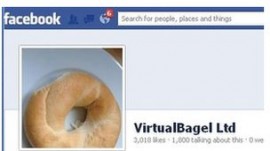 Within 48 hours, VirtualBagel had received over 3,000 Likes, “nearly all” of which came from Facebook accounts in Egypt, India, Indonesia and the Philippines. Three quarters of these came from users under 18 years of age. Hardly a valued market segment for a Bagel company.

The BBC investigation also doubted the legitimacy of some of the Facebook profiles that had Liked the page. One particular user who Liked the brand called himself Ahmed Ronaldo, listed Real Madrid football club as his employer and featured Cristiano Ronaldo as his profile picture. The account was quite obviously fake.

In fact, many other users were found to have Liked 3,000 – 5,000 other pages, suggesting they were created and administered by spam and malware authors to help spread malicious links. It is estimated that over 50 million, or 5-6%, of Facebook’s 960 million or so active user accounts are fake.

When the BBC retargeted its Facebook advertisement to appear to UK users only, the number of page Likes “dropped to a trickle” and click-through rates fell to 10% of their previous level.