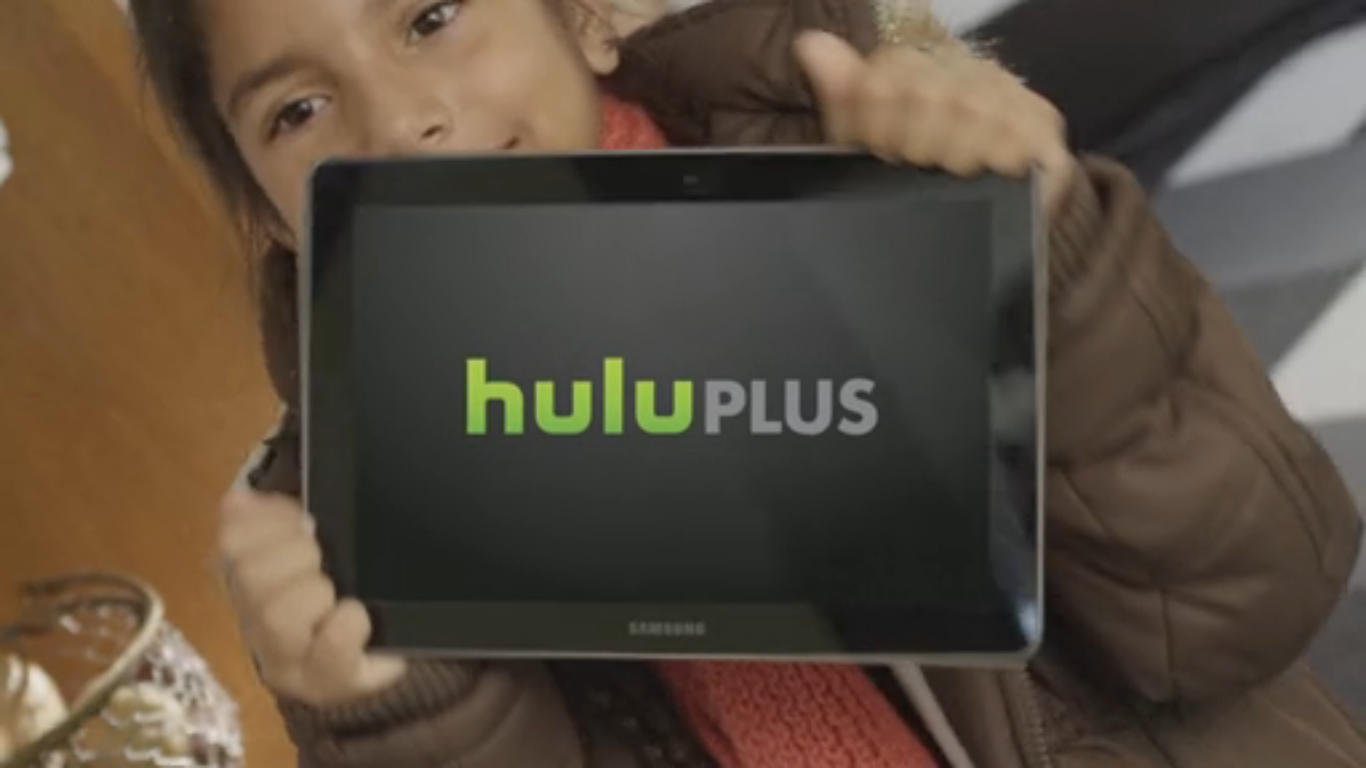 Marissa Meyer has pushed full-forward on Yahoo!’s new personality, attempting to inject something of what made Google great into the ailing search engine company and bringing it well and truly into the 21st century. In recent months, there have been several cultural changes, not least of all, the controversial ‘home ban’, stipulating that employees must now work from Yahoo! Offices, but also a spate of high profile purchases. Most recently, Tumblr which went for a cool $1 billion and Summly an app developed by a 17 year old London teen, who is now worth €20 million.

Now, Yahoo! has very much turned its attention to Hulu, one of the largest video on-demand sites which is currently owned by a conglomerate of Comcast, News Corp and Disney, Yahoo! is aiming to take a share for a now reported $1billion. While this is, ultimately a massive chunk of Yahoo!’s quickly depleting cash reserves, Meyer is making some key, shrewd moves in the battle to keep the world’s third largest search engine, relevant.

Having helped build Google to the being it is today, Meyer is well aware that Yahoo! can no longer compete in the search market, but it can take the search giant on in the market for ‘peripheral’ web services. Things like music streaming, video on-demand, news and information services (Summly seems to be a direct shot at Google Currents) where Google finds itself competing against well established companies like Amazon, Spotify and Netflix, while Apple seem to size up the market from the sidelines. Even older services like Flickr, which has been recently revamped and has seen a boost after Instagram’s Terms and Conditions debacle. It’s here that Yahoo! still has a chance to remain relevant and ultimately, survive.

Even with a market as diverse as this, with multiple high-profile companies competing for market dominance in a far more connected home and lifestyle, what really pits Google and Yahoo! against each other, is more than just a historic rivalry, it’s that they’re focused and already have the infrastructure to create enclosed ecosystems where users are tied into multiple services simultaneously, while Netflix and Spotify are standalone services, Amazon are too restricted by their core business.

Another big bonus for Yahoo! is that they’re really only fighting a battle on one front, they’re out to grow their general offerings to stay relevant to the modern internet user and that means competing with Google’s expanding empire. Google on the other hand, as they grow bigger have to outperform more and more rivals, while their hardware business grows they now must compete with Apple, Samsung and to a lesser extent, Microsoft to make a dent in the ever more lucrative portable market. While on the other hand, they must compete with Amazon, Spotify and Apple for the software and web services market in everything from Books and games to movies and Apps.

Yahoo! now knows what markets they need to work hard at, and those are no longer search, especially as it becomes more and more social. Instead they now focus on established services, within their price bracket, which allows them to boost their ad revenue, but also remain relevant to the modern web user, who more and more is showing a preference for platforms, which interconnect under the one umbrella on multiple devices.

Exactly what Yahoo! has planned is still somewhat sketchy, but there’s no doubt that they’ve managed to begin adapting to the new web user, who no longer needs to sit at a desktop, and almost certainly can access different content sources on everything from their phone to their TV.

All the winners from the 2013 Irish Social Media Awards #sockies13