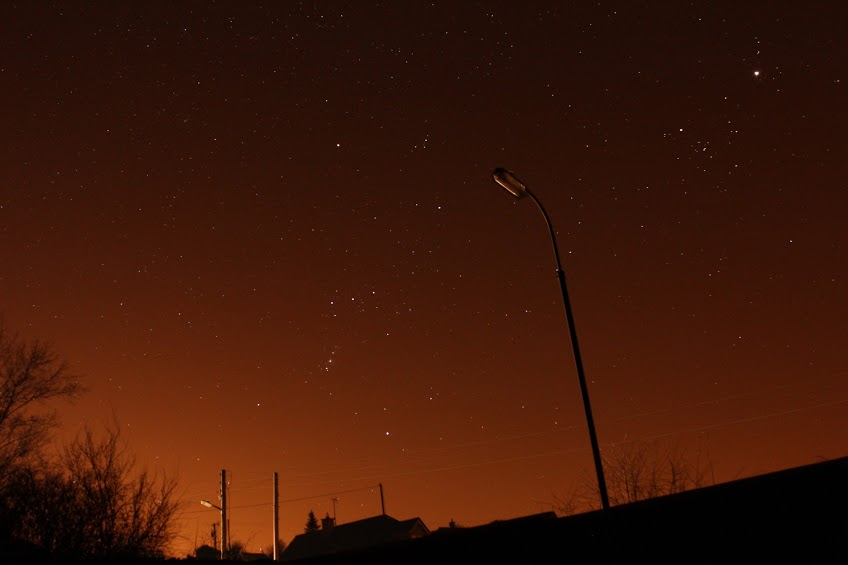 Looking back, according to the 60s many of us should be living on the moon, riding our hovercars to work and eating dinner from straws, or in pill form. While 21st Century man mightn’t be living on the Moon (yet) at least he’ll be able to pay for stuff when he gets there, thanks to PayPal Galactic.

Currently, Galactic is not a product, but an initiative to investigate how people in the very near future will be able to pay for things in space. While it may seem somewhat far-fetched, space tourism is expected to boom in the next decades. Virgin Galactic and Space X are the two most prominent competitors for the new tourism market, and in the background companies like Russian Company Orbital Technologies are developing a series of small space hotels. Much like the airline industry, which has in less than 100 years, become one of our favourite ways to travel, the space market is ready to boom.

The very relevant question, which is born from this competition, is how will people pay for space based commodities. Under international law, space is not subject to claim from any single nation, so in what currency do you pay for things, and what will that mean back on Earth? PayPal has been largely credited with changing the way we use money online, allowing easy payments across any website, which they aim to copy in Space.

While PayPal might be the only payment company looking to space, their competitors are certainly stirring up some trouble on the ground. Jack Dorsey’s Square, which was launched, rather famously on the Late Late show a few years ago, has been going from strength-to-strength. Already many businesses in the LA area have signed up for the app based payment system, aimed at removing your wallet from the equation. Visa and Mastercard have also been rumoured to be launching their own tie in with Google wallet and Apple’s own Passbook.

Combined with a series of security concerns, PayPal isn’t the all powerful online payment tool it once was; it does, however remain the biggest. The company doesn’t expect this product to launch any time soon, and it will be at least 15 years in their eyes before commercial spaceflight becomes accessible to the general public, but by that time PayPal and numerous other companies see a boom time ahead, where orbital flights could cost as little as a round trip to Asia. The potential returns also remain huge Spaceflight is still an expensive venture, as is staying overnight. PayPal doesn’t see this ending anytime soon, especially when they consider the next step, from Moon and Mars bases, to space yachts for the ultra-rich.

It’s an interesting idea from PayPal, who have once again shown a certain vision into the future, whether near or slightly further in the future, it remains an interesting prospect which sets the imagination a little wild. Unfortunately, hover-cars are still not within PayPal’s reach.