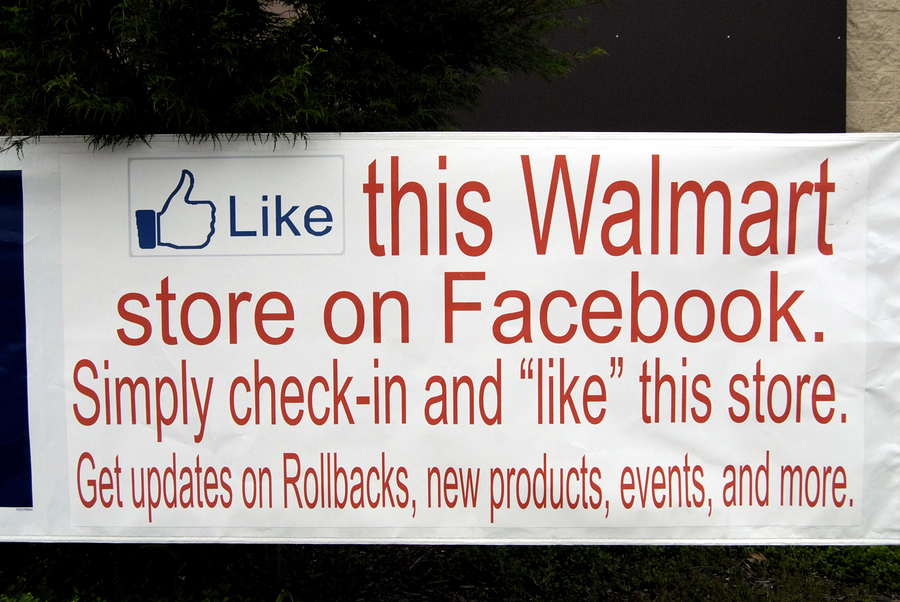 A few weeks later than this site previously suggested back in January, and again in July, Facebook has reached one billion monthly active users as of September 14, 2012.

Yes, one billion. One seventh of the world’s population one billion. Mark Zuckerberg, the company’s founder and CEO, published a small update on the site’s news section earlier today stating that,

“Helping a billion people connect is amazing, humbling and by far the thing I am most proud of in my life.

“I am committed to working every day to make Facebook better for you, and hopefully together one day we will be able to connect the rest of the world too.”

If you’re sceptical about numbers, and you possibly should be, Piers Scott has written a really interesting post on why you can’t judge a social network by its numbers.

Along with the small (or big, rather) update came a slew of Facebook statistics.

The network has clocked up over 1.13 trillion likes since the feature launched in February 2009. 140.3 billion friend connections exist. Currently there are 219 billion photos on Facebook out of an estimated 265 billion ever uploaded, meaning that around 46 billion photos have been deleted.

17 billion location-aware posts have been recorded and 62.6 million songs have been played 22 billion times.

An interesting point to note is that the median age of a Facebook user is falling, down from 26 in October 2007, to 23 in July 2010 and now at 22. For the past few years, Brazil, India, Indonesia, Mexico and the United States have consistently been the most represented countries on Facebook.

Discussion: How to get media coverage for your start-up (the right way)