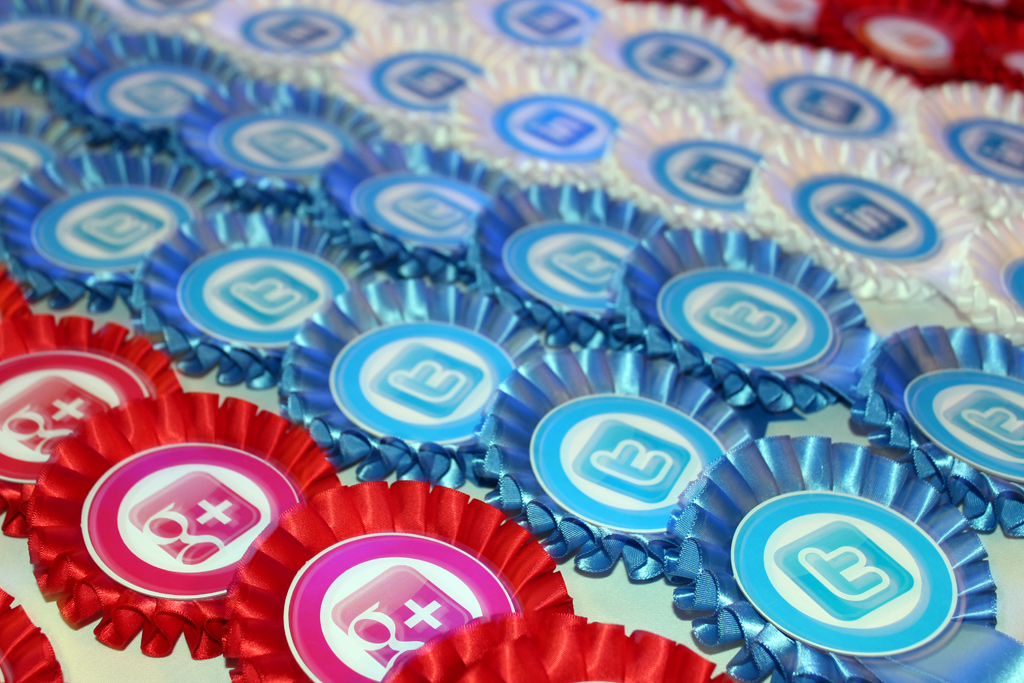 How many users do the major social networks have? It’s a simple question with a not-so-simple answer. 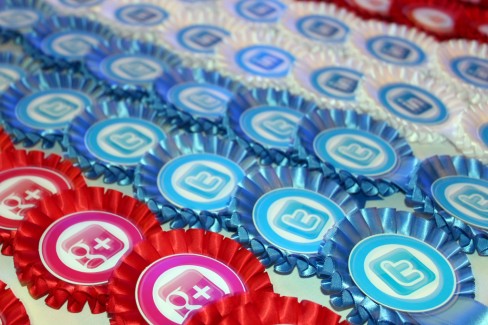 Measuring the number of users a social network has is not as straight forward as you’d expect.  We can look at the gross number of accounts – the usual number which the sites like to talk about – but this will only tell you how easy it is to set up a username and password.  Removing the number of inactive users (which itself is hard to judge) will give you the net number of active users but even then you will have to remove the spam accounts (which is also hard to judge).  And after all that you would then have to look at how engaged/active the net number of active users are to get any reasonably accurate view of the health of a social site.

Facebook’s own data reports that it has over 955 million monthly active users (as of June 2012) and the site is expected to pass the one billion user mark in August.  But this isn’t the full story, Facebook a problem, or at least a perceived problem, with spam accounts.  Last month the BBC released the findings on an investigation into the use of likes on the site which suggested that the number of fake accounts might be higher than Facebook suggests.  Facebook says that between 5-6% of its users might be fake, which in actual numbers means that there could be 50 million fake accounts on the site.

But even removing fake/spam accounts Facebook is still the leader in terms of the number of users and user engagement.

Twitter has been more secretive than Facebook when revealing the number of users it has.  But data from the analytics firm Semiocast reports that Twitter now has over half a billion user accounts and of these about 172 million of these are considered to be active. Importantly, Semiocast records an active users as someone who has edited some part of their profile (updated their profile image, following another user, or tweeted) at least once in the previous three months.  The company says this number excludes spam accounts.

Twitter’s total number of active users – and remember that Semiocast’s view of an active user will be different from Facebook’s, so the two figures will not be directly comparable – isn’t actually all bad.  The total number of people who actively use a site will always be lower than the total number of users who sign up.  Twitter accounts also benefit from being more public than Facebook accounts; these numbers only record the users who have signed up to Twitter and don’t include the number of users who view tweets and Twitter profiles without having an account.  The usability expert Jakob Nielsen calls this divide between active and inactive users “Participation Inequality” (think of it as a digital version of the pareto principle)  Nielsen says that the ratio of non-participants/semi-regular participants/active users can be measured as a percentage ratio of roughly 90:9:1.  The actual percentages will vary according to the community but the rule that the vast majority of users will never engage will usually hold true.

In most online communities, 90% of users are lurkers who never contribute, 9% of users contribute a little, and 1% of users account for almost all the action.

In Twitter’s case users without accounts can be sees as the 90%, users with accounts that they rarely use can be seen as the 9%.  The rest of us regular tweeters are the 1%, so to speak.  It’s this 1% of users who are responsible for Twitter’s majority of tweets.

Over the past year Google has been slow to reveal actual figures for its social network but has instead preferred to concentrate on its growth rate – indeed it was the fastest growing social network.  Back in April Google said that 170 million people had “upgraded to Google+”  but then again, back in December 2011 the site was standing at 62 million users, a number that had increased to 90 million by some reports the following month. In June Google reported that Google+ had 250 million users, 150 million of whom were “monthly active users.”  The company also said that 75 million people sign into the site each day.  Google expects to have over 400 million users by the end of 2012.  Sound confusing?

Whatever way you stack it Google+’s audience is increasing but that doesn’t mean that users are engaging with the site.  As we reported yesterday Google+ is attracting a large number of bands to the site but the number of people engaging with these is still extremely small.

To put this into context, if Google’s latest numbers are accurate if would mean that the site has half the number of accounts as Twitter (as reported by Semiocast) but a similar number of active users.  Here’s the logic,

Semiocast records an active Twitter user as someone who has made one change to their profile, including tweeted, in the past three months – this number is about 172 million.  Google reports that 150 million people are considered “monthly active users.” So, in a single month period Google+ will see 150 million users use their account but in that same month there may be fewer than 170 million Twitter users doing the same to theirs.

As you can see the definitions are often vague so any comparisons can only be considered as indications rather than hard facts.

What all this means is that the best judge we have for the health of a social network, the gross number of accounts, is also one of the least revealing.  Facebook’s 955 million, Twitter’s 500 million, and Google+’s 250 million accounts tell us nothing of user engagement, spam, inactive or suspended accounts.  All we can do is look at the numbers as best guesses and not hard facts.

But, whatever way you look at the numbers, consider this.  More people in India were affected by the July power outages (~600 million) then are considered active Twitter and Google+ users (~320 million) combined.