Brands, not the public, are now flocking to Google+ 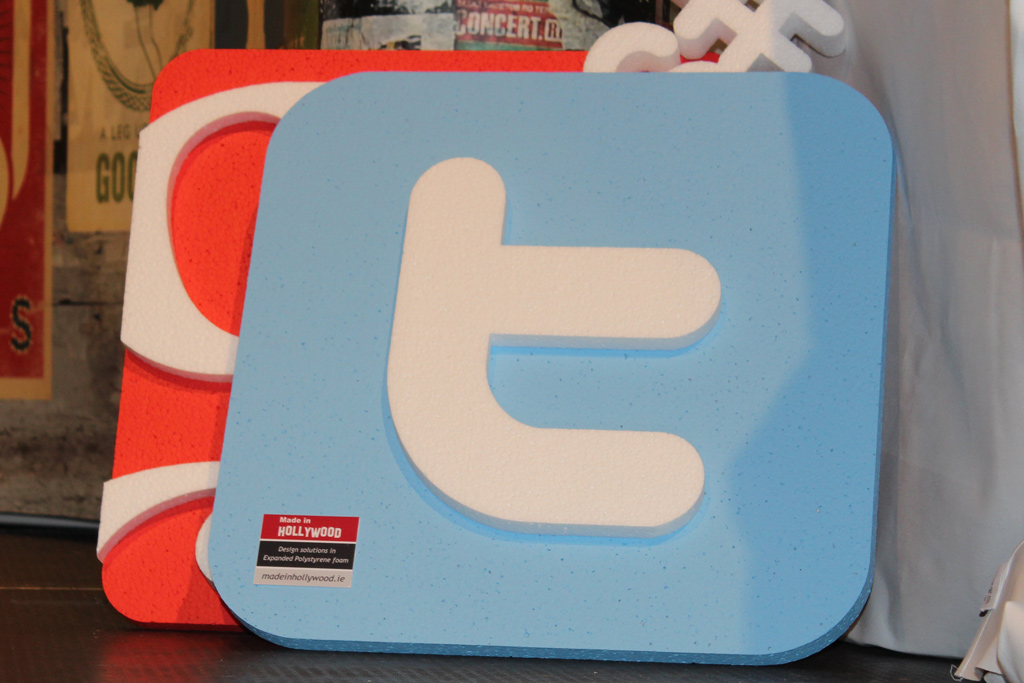 The slow but unstoppable rise of Google+ continues but while G+ is acquiring a large number of users it’s so far struggling to encourage them to engage, according to data released by the research firm BrightEdge today. 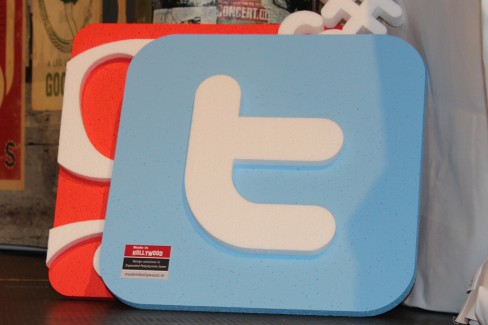 BrightEdge reports that an increasing number of businesses are using Google+ brand pages, so much so that the year-old social networks may soon be a comparable competitor to Twitter and Facebook.  But their results also show that Google+ is not generating anywhere near the same level of interactions from the public as its larger rivals.

Three out of every four major companies has some kind of presence on Google+ and many of these have seen their audience increase in recent months.  The company reports that the number of people following the top 100 brands on the site rose to over 12 million: up from over 7 million two months ago.   But this picture of an increasing number of brand pages and followers is not as rosy as first appears.  Fewer than 30 of the top 100 companies link to Google+ on their websites, suggesting that the increase in followers is coming from search or within the Google+ ecosystem.

BrightEdge puts the increase in brand pages down to Google’s integration of Google+ in search results.  This is likely, and would explain the cluster of car manufacturers among the top ten brand pages on the site.  Brands are more likely to set up and use a Google+ profile if they see that their competitors are being handsomely placed in search results for similar terms (without having to resort to AdWords)

This alone, and in spite of low user engagement, would be enough to encourage even the most resistant marketer to the site.  BrightEdge’s CEO, Jim Yu, chalks this lack of engagement down to Google+’s young audience in contrast to those on Facebook and Twitter.

Writing on the Gmail blog Google Product Manager Fred Brewin promised improved reliability and better quality video calls.  But the real benefit will be further integration with Google+ and a broader awareness of the site among Google’s millions of Gmail users.