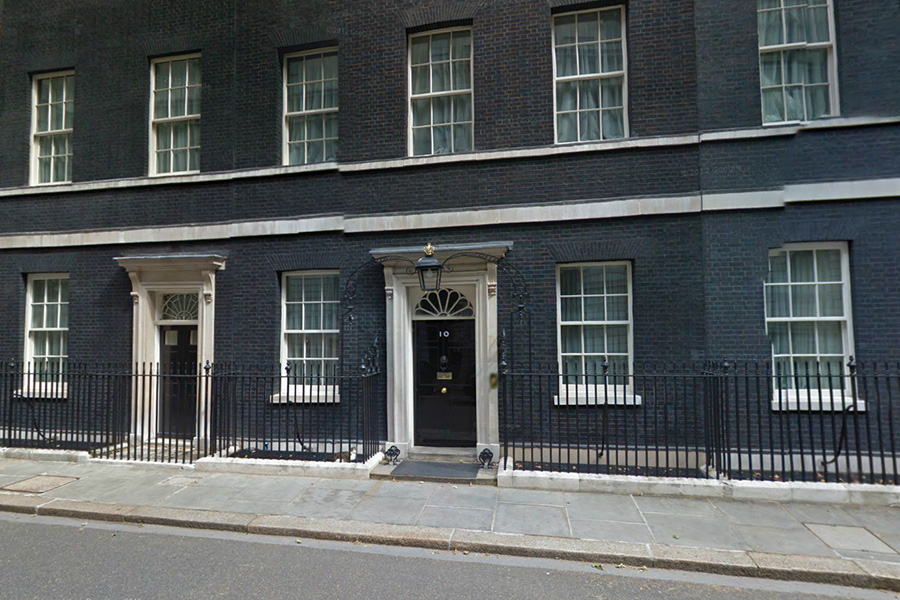 Similar to its showcase of The White House three months ago, the British Prime Minister’s Office at Number 10 Downing Street is now available to view on Google Street View.

Unlike The White House however, it’s only possible to explore the exterior of the iconic building. Nevertheless, the street has been closed off to the general public since the reign of Margaret Thatcher who had security gates installed at either end during The Troubles.

At present, Number 10 is home to David Cameron, leader of the Conservative Party and who was elected into office in 2010.

If you look closely you’ll find Larry just left of the door to Number 10. Larry is the Downing Street cat, employed to keep the street free of vermin since February 2011.

In addition to this, the Google Maps team has also recently released new satellite imagery of the Olympic Park and Village in Stratford, London.

Brands, not the public, are now flocking to Google+