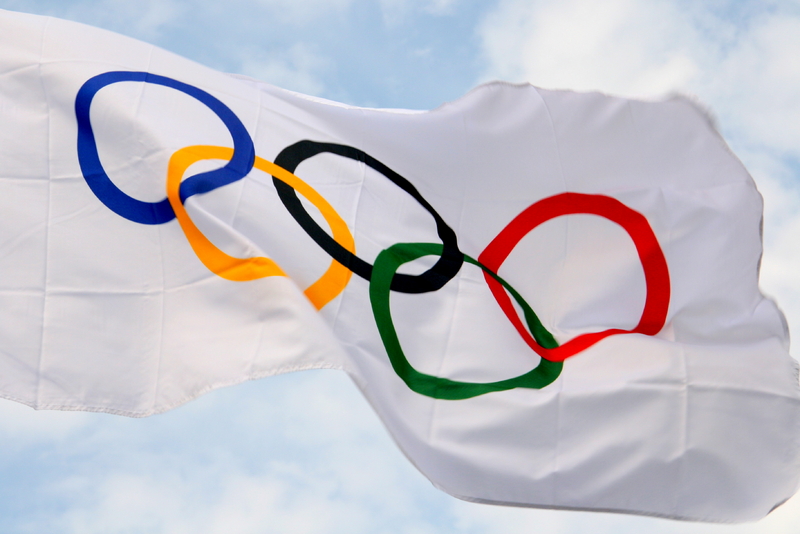 Now that the dust is beginning to settle on the London 2012 Olympics opening ceremony and the games are well underway, Twitter UK published a great statistic from Friday night – the opening ceremony was mentioned 9.66 million times on Twitter worldwide.

From the beginning of the ceremony at 8pm London time until the end of its broadcast stateside, Twitter users from across the globe amassed almost 10 million mentions of the Olympic Games opening event.

A single tweet from Tim Berners-Lee, father of the World Wide Web and who was honoured at the ceremony, has been retweeted over 10,000 times, illustrating the huge buzz that the ceremony generated online.

Twitter also stated that more tweets mentioning the London games have been published each day this week than were published during the entire 2008 Beijing Olympics. This really demonstrates Twitter’s development in terms of numbers and mainstream adoption but also shows how people are using Twitter to socialise conventional television programming.

Perhaps unsurprisingly, the biggest spike in Twitter conversation during the opening ceremony came as Mr Bean (Rowan Atkinson) paid homage to the Olympians of “Chariots of Fire”.