The wall falls: how Facebook habits have changed with the times 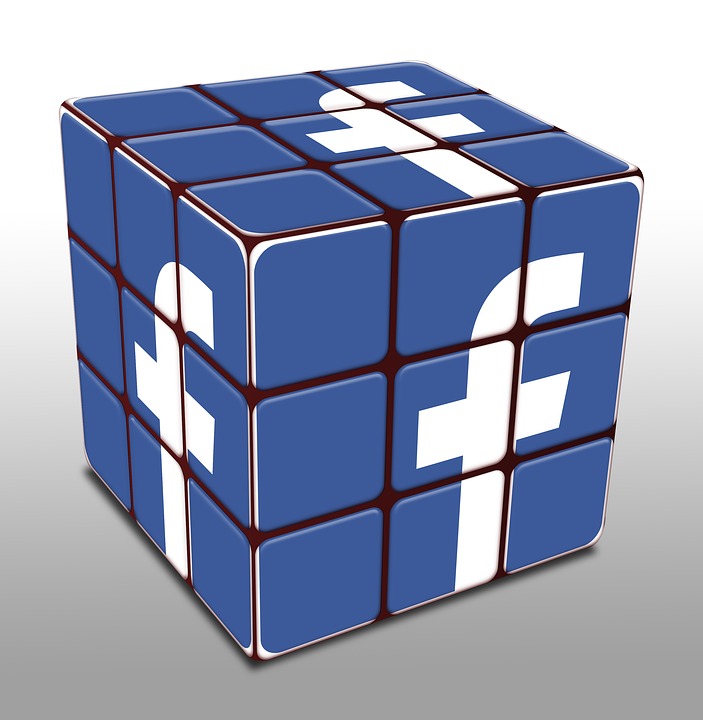 In the good old days of Facebook, back when everyone posted whatever was on their mind, the status bar used to say ‘what’s on your mind?’ and you wrote on people’s walls.

But with the introduction of the Facebook timeline the wall-to-wall culture of interacting with your friends seems to have died. We have moved away from status updates and instead our time spent on Facebook is restricted to posting videos, tagging friends in memes, or showing the world which cool new place we’ve visited this week.

Let’s just be clear, Facebook isn’t dying. They recently reported having over 2 billion users with 1.32 billion logging on every day. And it is still the number one social media website on the planet. What has changed is the way in which we communicate with each other.

Every day we are bombarded with videos shared on our timeline, most of which we couldn’t care less about but watch anyway. Eight of the first ten posts on my timeline are videos, some personal, some political, some entertainment (at least there’s some variety). The other two posts are pictures.

Now it is considered totally inappropriate to post directly to someone’s wall, instead we tag people in the comments section or, instead of posting status updates we’ll use that little bar at the top to post something that catches our attention and tag our mates in it.

We’ve moved away from actually socializing on Facebook. Now it is mainly used to check up on people. Too many times has someone popped up in conversation and the response been ‘Wonder what they’re up to nowadays?’ ‘Oh, they’re in India, I saw something on Facebook a while ago.’

The rise of messaging apps such as WhatsApp or Line have replaced the conversational aspect of Facebook with their more private and less intrusive services. It seems that, despite 350 million photos uploaded everyday we’re less inclined to let too many people know exactly what we’re up to. Facebook itself did it with the introduction of Messenger as a separate app (something I despised at the time but now would take it over Facebook anyday).

The excitement of social media caught us up in a hurricane back in the mid-2000s but, as our social spheres have expanded we have realised that maybe we don’t need everyone knowing what we’re doing all the time. So now, Facebook is a place for highlights and for people to share experiences first to our friends, and then to strangers.

Maybe we’ve realised also that a lot of people just don’t care what we’re up to and so the art of planning nights out or getting someone’s attention has shifted from Facebook and over to personal messaging apps.