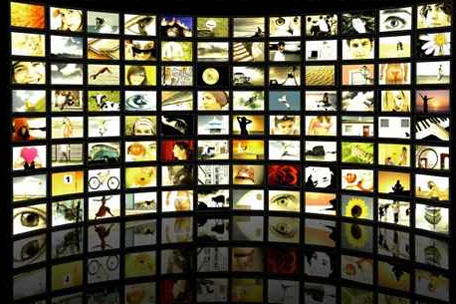 Online video
1.34Kviews
According to comScore data released today for the month of August, Facebook is now the second most popular platform to watch online video content, narrowly overtaking Yahoo!

Video sites by Google, primarily YouTube, firmly hold the number one spot with 1.9 billion video views last month. Facebook has climbed one place to capture the number two spot with 243 million views. Yahoo! is in a close third with 229 million views for the month of August.

Google has the largest average time spent per viewer at 270 minutes, with Facebook and Yahoo 21 minutes, and 32 minutes respectively.

comScore (@comscore) also released some other interesting facts (US only):