Google+ Hangouts On Air comes out of beta, read this terms of service caveat 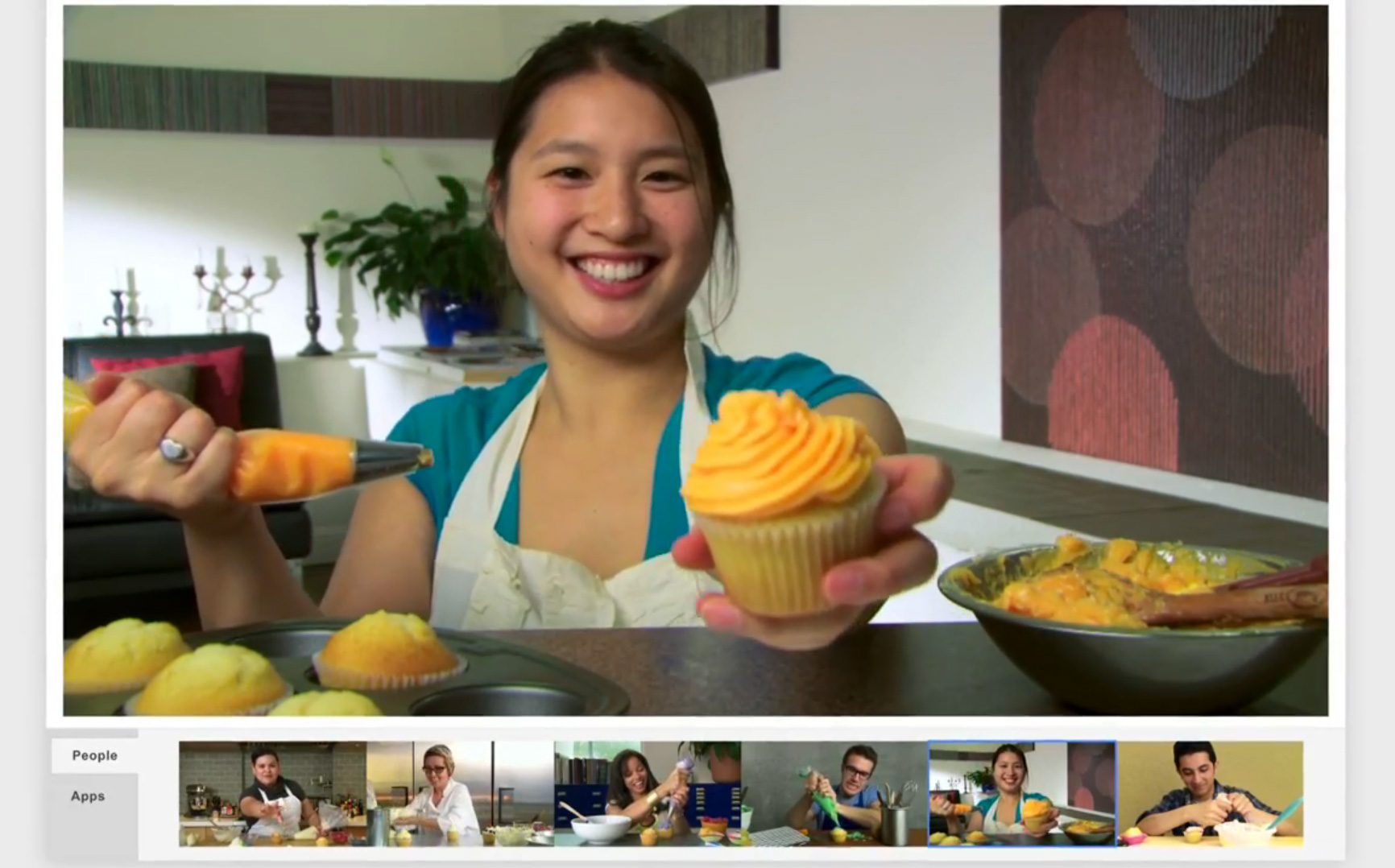 As well as bringing Hangouts On Air out of beta earlier today, Google also took the time to append its Google+ Policies and Principles section with some interesting additions, placing responsibility for all content included in a Hangout solely on the person who initiated it.

Hangouts On Air is a Google+ feature previously in private beta that, in the coming weeks, will allow all Google+ users worldwide to live stream Hangouts on Google+, YouTube and on any website using an embed code. Once a hangout is complete, it will be made available on Google+ and YouTube for later and repeat viewing.

Hangouts On Air also means that for the first time non-Google+ users can view video sessions, both in real-time and delayed.

An interesting addition to the terms of service that all Google+ users must adhere to states that the individual who first initiates a Hangout On Air is solely responsible for the content it includes. The person who starts a Hangout On Air is automatically its moderator and will be held accountable for any policy breaches by others involved.

For this reason Google advises that you choose Hangout participants “carefully” and, if necessary, use Hangout’s blocking feature to remove any offenders.

“You are responsible for ensuring all content included in a Hangout On Air initiated by you complies with this Agreement, including content provided by other participants who may join you in the Hangout.”