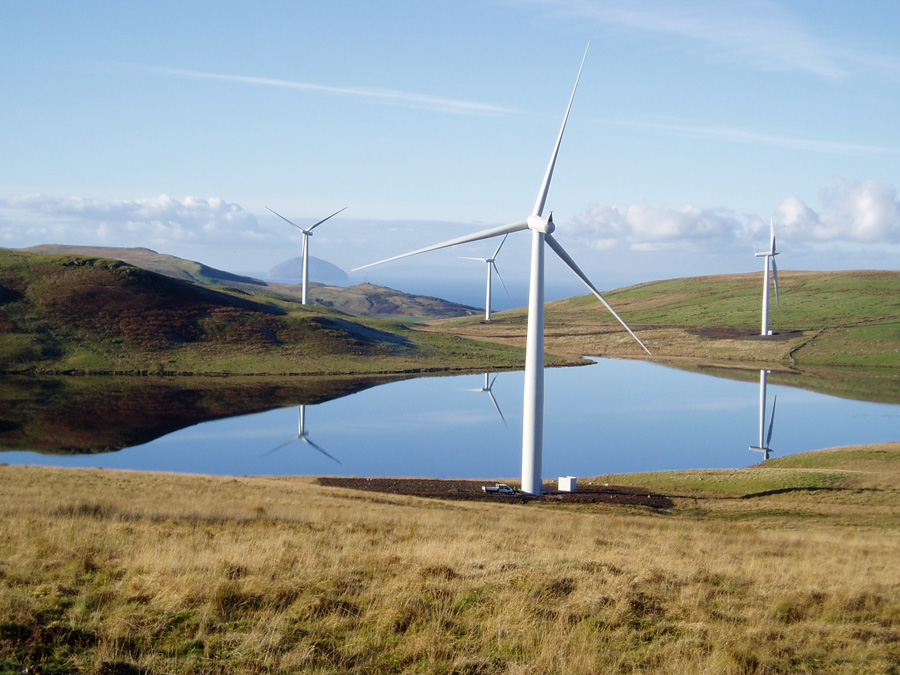 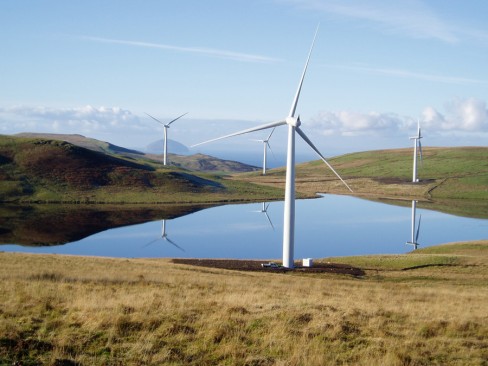 Wind farms can raise ground temperatures in their immediate locality, which could lead to a “noticeable” impact on local and regional weather and climates, research suggests.

Researchers in Texas analysed nine years of temperature data between 2003 and 2011 over a mid-central region in the southern state where four of the world’s largest wind farms are situated. They discovered a “significant warming trend” of up to 0.72 degree celsius per decade of ground temperatures around wind farms when compared to nearby non-wind-farm regions.

This warming trend is most obvious at night when the air above the ground tends to be warmer than the ground itself. Wind turbines simply pull warmer air from above and mix this with the colder air below, raising temperatures in the process.

Researchers believe that this warming trend may not be mirrored to the same degree across over wind farms and regions, and that the warming effect would likely reach a limit if the number of wind turbines in a given farm did not increase.

The research team is now expanding its study approach to other wind farms and will build models to better “understand the physical processes and mechanisms driving the interactions of wind turbines and the atmospheric layer near the surface”.

Google+ Hangouts On Air comes out of beta, read this terms of service caveat