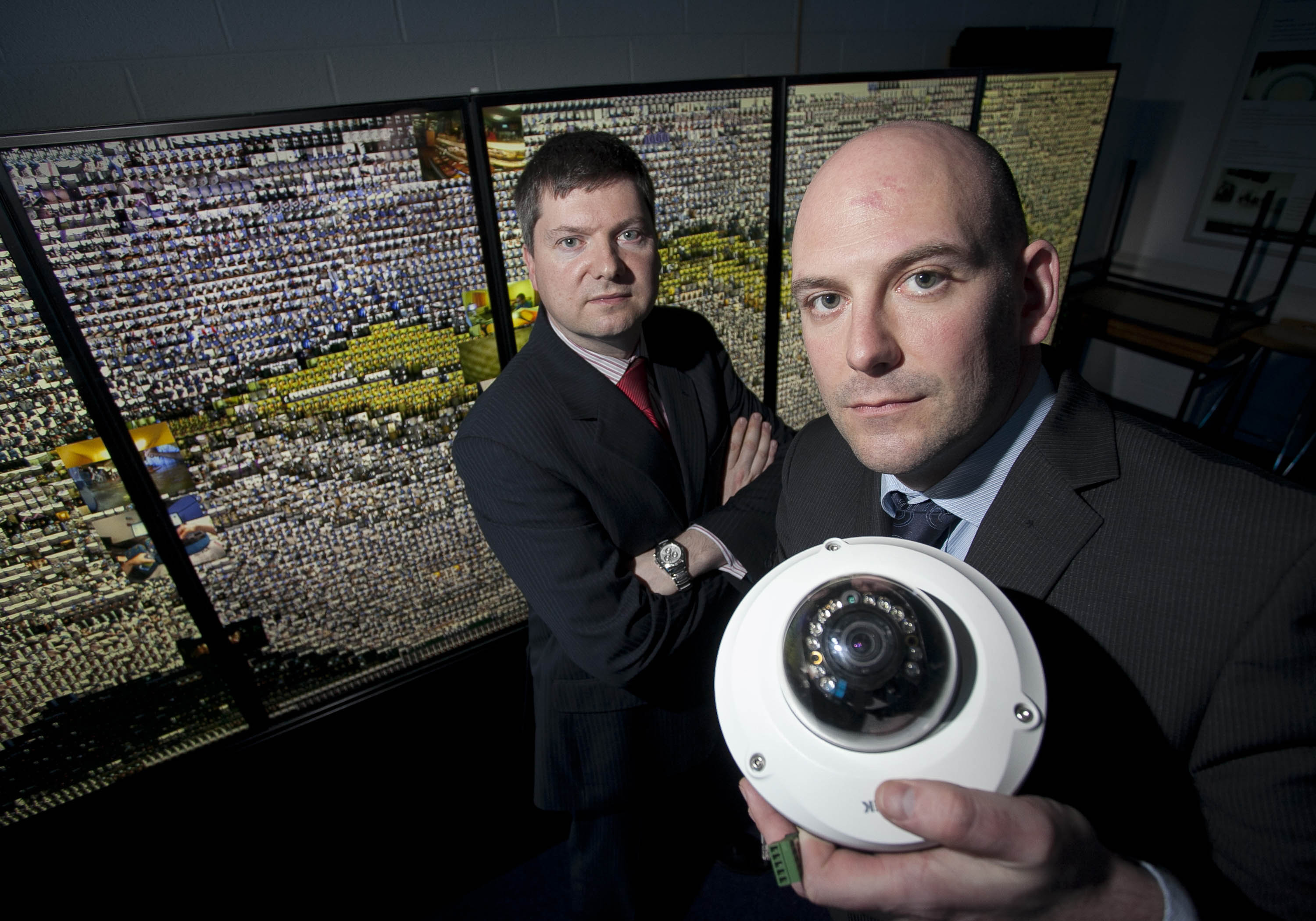 Netwatch, an established security company that specialises in crime prevention technologies, has developed a surveillance technology that can distinguish between human and non-human activity, greatly reducing the number of false alarms issued to key holders, security guards and members of the police force.

The technology analyses surveillance footage in real-time for human characteristics like shape, size and movement, verifying that an intruder is indeed human – and not some wild cat or other urban animal, for example – before activating the alarm system.

Netwatch has recently invested €400,000 in research and development, including the development of this new technology that is expected to market in Ireland, the United Kingdom and the United States within three months.

The Irish company partnered with a team of researchers from CLARITY, the Centre for Sensor Web Technologies at Dublin City University to develop the “alarm reduction system”. Principal investigator in CLARITY, Professor Noel O’Connor, commented,

“The approach that we have developed uses sophisticated video analytics coupled with machine learning to provide a new layer of information to Netwatch’s intervention specialists. It’s an example of how the research expertise in our universities can be leveraged to help solve real world problems being faced by key players in Ireland’s knowledge economy.”