HomeSocial MediaHow will the audit of Facebook’s privacy settings change the site for you?
Social Media

How will the audit of Facebook’s privacy settings change the site for you? 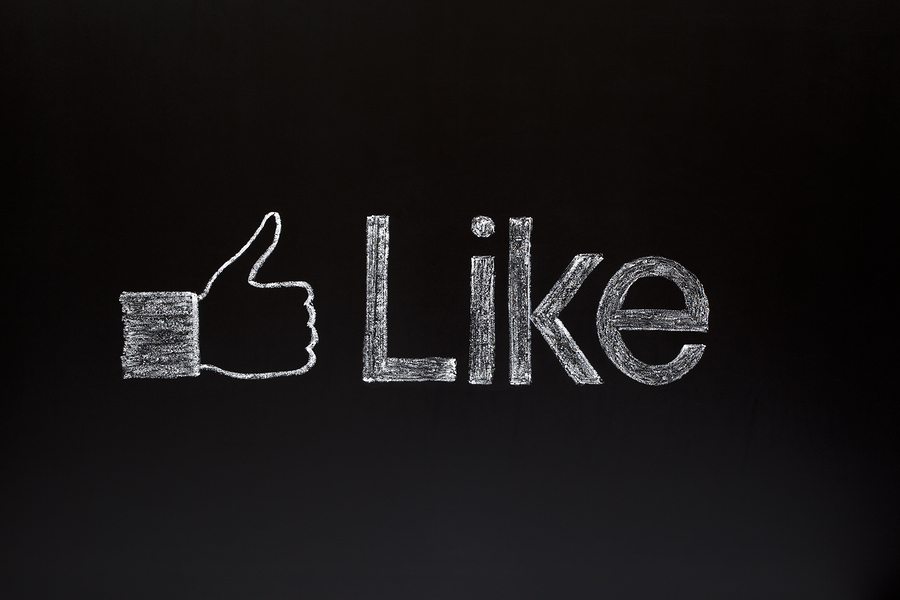 Nine months after their last report the Irish Data Protection Commissioner has released its reassessment of various parts of Facebook’s data retention and user privacy policies.  Facebook has been widely praised by the Commissioner’s Office for its open participation with the review process and willingness to go beyond the Office’s requirements for user privacy.

In it’s 186 page review (15MB | PDF – click here for the HTML version) the DPC lists several areas of concern it had for user privacy and data.  Taken from the report the tables below show the areas the Office reviewed and Facebook Ireland’s (FB-I) actions taken over the past year, or actions still to take.

The document covers areas such as Facebook’s policy that users must sign up with their real names (Facebook’s response: Child Protection); the Office confirmed that Facebook doesn’t use data from websites that have Like buttons installed (such as this site) to profile users.  Facebook’s automatic facial tagging system was turned off in Europe for new users and existing users’ facial templates will be removed from the site by October 15.

Read more about the report here.

Use the links below to see how the review has changed these aspects of Facebook;

Posting on Other Profiles