Today, a social mapping network launches its human atlas for users to share their feelings and observations on global events to influence history in real-time.

After two years of development, YouMap has launched out-of-beta a tool for sharing and discovering what is going on around you and was inspired by world-changing events, such as the Arab Spring and Occupy Wall Street, and how social media fueled these movements.

However, the “human atlas” is just as useful for sharing updates for just about anything in real-time. Using a question system called GeoQueries allows users to get their questions answered in an instant, such as how long a nightclub line is, or how the ski conditions are on a specific slope.

Self-funded with upwards of $800K, Founder and Mensa member Stephen Constantine said, “The platform utilizes Earth as a platform to share your emotive moments, learn about what others are up to, and stay informed with the information you need.”

While maps typically have limited space for the millions of posts required to scale a network, the platform’s trademarked “Mapmojis” enable users to share emotive moments, and its MoodMaps feature encourages users to set a mood for each post, showing the world how they feel in few words.

These unique features allow anyone in the world to be a reporter on the ground through the power of citizen journalism technology. 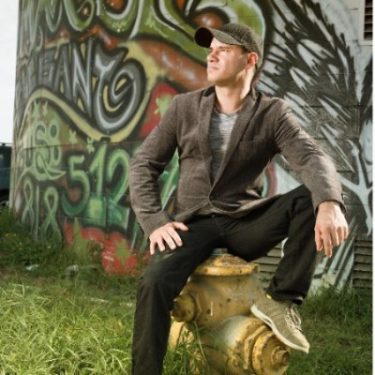 “The inspiration for YouMap came from Twitter coverage of events such as The Green Revolution in Iran, uprisings in Egypt and riots in Baltimore. People on the ground were drowned out by a feed of celebrity Twitter users who were just sharing second hand information,” added Constantine, whose name is coincidentally indicative of the Roman Emperor that changed the course of world history forever after founding the city of Constantinople, modern day Istanbul, in 324 AD.

Speaking of Istanbul, yours truly was there in August of 2012 for a job interview, and I witnessed first-hand the beginnings of unrest in Taksim Square that would morph into an attempted Coup d’etat four years later. Coincidentally, I also happened to be in Zucotti Park in New York City on the exact same day protesters began the Occupy Wall Street movement on September 17, 2011. If only YouMap had been around then!

While the failed coup in Turkey was raging, the government reportedly shut down social media platforms Facebook, Twitter, and YouTube in an attempt to stifle real-time updates. At the same time, the regime of President Erdogan was broadcasting that the coup had failed on public news stations, thus swaying public opinion.

Since YouMap is not compatible nor integrated with the social media giants, it puts control back in the hands of those who are witnessing events as they happen.

“We didn’t want YouMap developed in a bubble, so we started getting user feedback early on. We began slowly releasing sneak peeks on Dribbble in early 2016. The community response was amazing; we’ve had intrigue from Paris to Perth,” said Constantine.

Current events cause ripple effects that can dictate future events. The YouMap platform was designed as a “Human Atlas” that makes it easy to speak your mind. 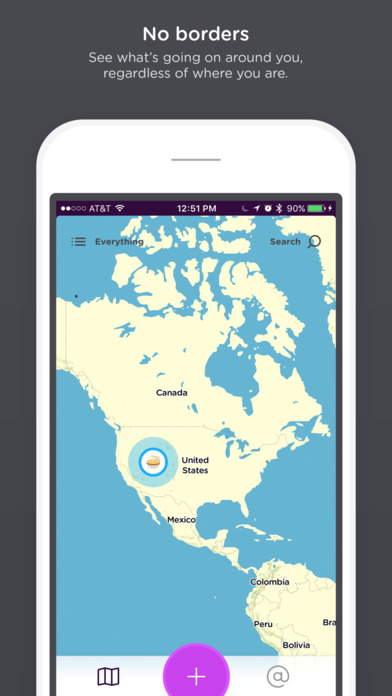 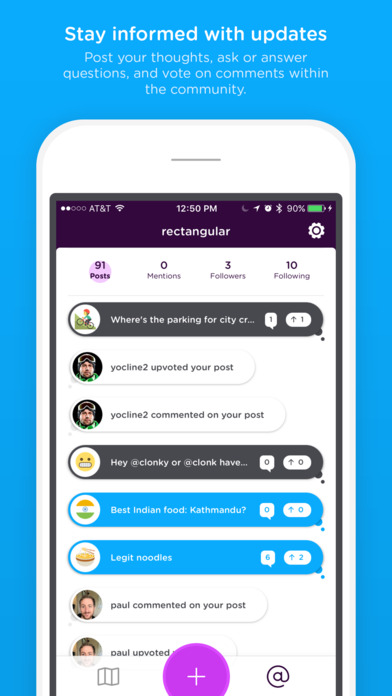 The human atlas also enables users to filter who sees their posts in order to share private moments with friends and family. Even more, users can create and follow map channels called Societies™, like #shopping or #nightlife, to tune in to the topics they care about.

“YouMap is unique because of its ability to reveal events that would otherwise be buried by white noise on other social media networks,” the Founder and CEO added.