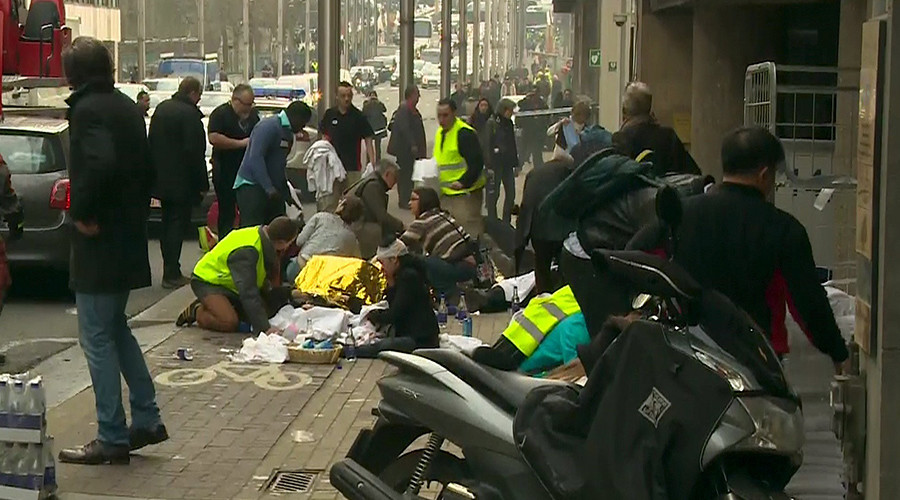 While the smoke still hasn’t cleared from the attacks in Brussels this morning,  #StopIslam is already trending on Twitter, mostly condemning the hashtag.

The latest numbers on the attacks in Brussels, Belgium put the total dead at 34, with 186 injured, according to the latest feed.

Like with any senseless act of violence, emotions are the first to flare, and while many are already quick to blame an entire religion, most in the Twitter-sphere are quick to denounce #StopIslam. 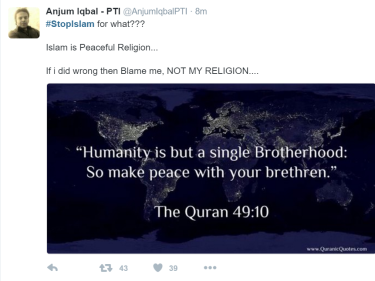 According to the Associated Press, “The Islamic State group claimed responsibility for the attacks in Brussels, saying its extremists opened fire in the airport and ‘several of them’ detonated suicide belts.”

If this indeed was an ISIS response to “Belgium’s support of the international coalition arrayed against it,” then it would be the work of a minority fringe, and not representative of an entire religion.

Like the attacks in Paris on November 13, 2015, what is alarming is the media’s quick acceptance that this was the work of Muslim fanatics or ISIS, even going so far as to replay old footage of so-called radicalized jihadists, even before the smoke has cleared.

I remember watching the news on TV that day, and it was as if they had all the footage and the story lined-up beforehand, just waiting for the right time to air it. While there is no doubt that a group called ISIS does exist, and horrific crimes are being committed in its name, the group’s origins are still in question.

Just as the CIA-backed Mujahideen in Afghanistan later splintered-off to become the terrorist cell Al-Qaeda – a name invented by the CIA for their records which literally means “The Network” in Arabic – so too may be the case for IS, ISIL, ISIS or whatever name they are going by now, in that their organization was founded as a direct result of the backlash from the Iraq War and the ongoing conflict in Syria.

Taking it one step further, the Centre for Research on Globalization states, “Much like Al Qaeda, the Islamic State (ISIS) is made-in-the-USA, an instrument of terror designed to divide and conquer the oil-rich Middle East and to counter Iran’s growing influence in the region.”

The backlash to #StopIslam continues: 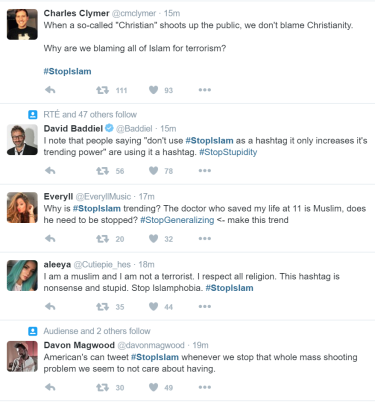