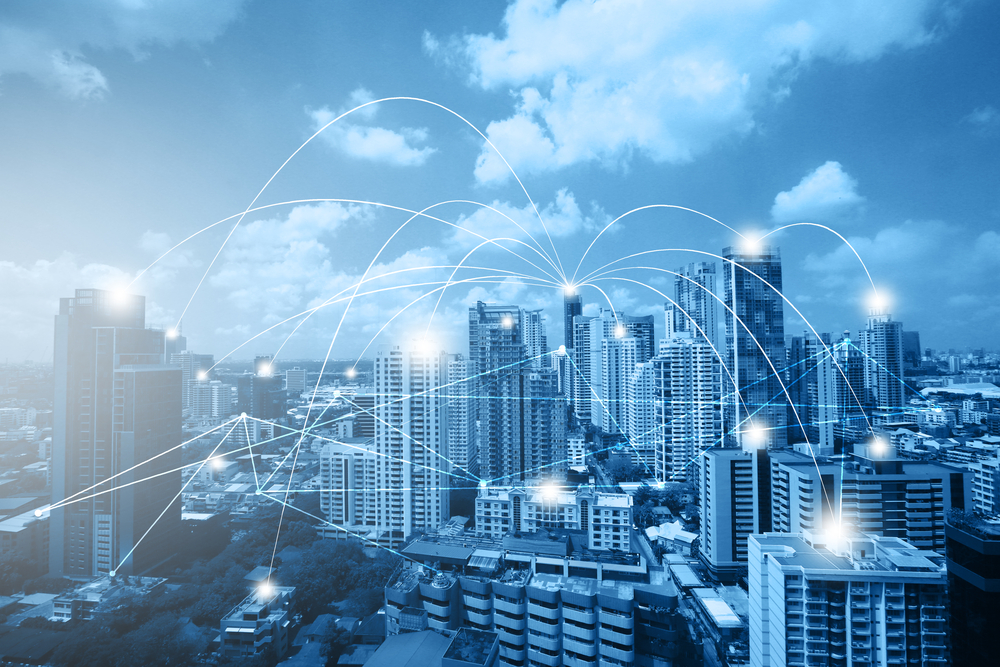 The fifth generation of telecommunications tech, 5G, is being rolled out across America. The fast and reliable speeds 5G delivers has made the smart grid — an energy grid intelligently managed by data-collecting internet of things (IoT) devices — a real possibility for the first time.

However, experts from a range of industries — including cybersecurity, telecommunications and weather — are raising concerns that 5G may make our grids significantly less secure.

5G is different from 4G in that the division between the network’s core and edges are less clear.

Functions typically performed in the core, which is easier to control and secure, are instead distributed to the edges. This includes devices that connect to the network, including smartphones and devices like cars, robots and consumer technology.

This means the overall infrastructure will become more dependent on the security of tech that is managed and updated by individual consumers.

As the border between core and edge becomes foggier, there will be no clear division between critical and noncritical infrastructure.

The highly distributed and interconnected 5G network won’t necessarily be more vulnerable than 4G — but it will be structured in a way that opens up more vectors of attack for hackers and other cybercriminals.

5G may also further enable the rise of consumer-oriented smart technology — mostly IoT devices — which is known for being difficult to secure, despite recent improvements in security. These devices may make the overall 5G network, and the grid it operates, even less secure.

Combine this with other potential issues raised by the widespread adoption of 5G — how it may cause us to lose 77% of the data we rely on to make weather predictions — and there is the real possibility that 5G could make the grid less secure and resilient overall.

While it is possible to implement 5G in a way that preserves weather predictions, forecasters may have already lost the battle to limit 5G’s spectrum.

5G will almost certainly make forecasts less accurate, and people will not have a lot of time to respond to major disasters.

How much 5G will affect predictions isn’t known yet. Still, if the data holds true, there’s a good chance it could delay evacuations and the emergency preparations that save critical grid infrastructure.

How 5G May Build a More Resilient Grid

For all its faults, however, 5G may also help build a grid that’s better distributed and more resilient to both natural disasters and cyberattacks.

Microgrid technology uses IoT devices and the 5G network to build redundancies that can keep portions of grids functioning, even when the entire operation has been shut down.

By further distributing core functions, it’s possible to decentralize the grid. This means a cyberattack on a core piece of infrastructure may disable only a small portion of the grid, and won’t have nearly the same impact compared to the same attack on a 4G network.

While untested, microgrids have proven to be feasible with existing technology. Some businesses and government bodies are already eyeing them as a possible way to make local grids more resilient.

However, microgrid tech will require advances in IoT security — otherwise, it may risk making the overall grid less secure. Experts believe microgrids may be difficult to secure, but not uniquely so. The challenges will probably look similar to securing any large network of smart devices.

The Resilience and Weakness of the 5G Grid

In 2020, major telecommunications companies will ramp up their deployment of 5G across America. Experts are divided on how it will affect the security and resilience of the grid.

Some believe it will almost certainly make the network less secure and more vulnerable to natural disasters and equipment failure.

Others think 5G presents an opportunity for a new kind of more distributed energy grid — a microgrid that is designed with redundancies to keep the lights on even during a system failure.

What the future holds remains to be seen, but one thing is certain — change is on the way.

Emily Folk is the creator of Conservation Folks and writes regularly on topics relating to sustainability and green technology.