A look into the 2nd batch of Techstars Dubai companies 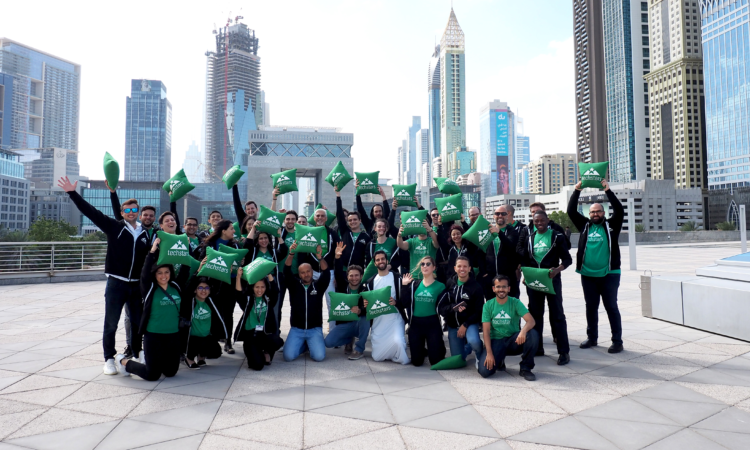 Having announced a partnership in 2017 with GINCO to bring an accelerator to Dubai, Techstars is now announcing its second batch of promising startups.

Said Techstars Dubai Managing Director Vijay K. Tirathrai, “We are proud to be MENA’s top accelerator program by initial check size, in-program benefits, and follow-on funding, and to build on our momentum as the most prestigious accelerator program in MENA with the announcement of our new class of companies.”

Many of the fastest-growing companies have gone through Techstars in order to build their teams, market their companies and raise funding. The organization was founded in 2006 and as of 2017, has accepted over 1,000 companies with a combined market capitalization of $9.6B USD.

Along with support, each startup from the Dubai batch is eligible to receive $120,000 USD in investment, in addition to $2 million in perks from partners such as Amazon Web Services, SendGrid, and others.

The batch’s Demo Day Demo will be held on April 17th. 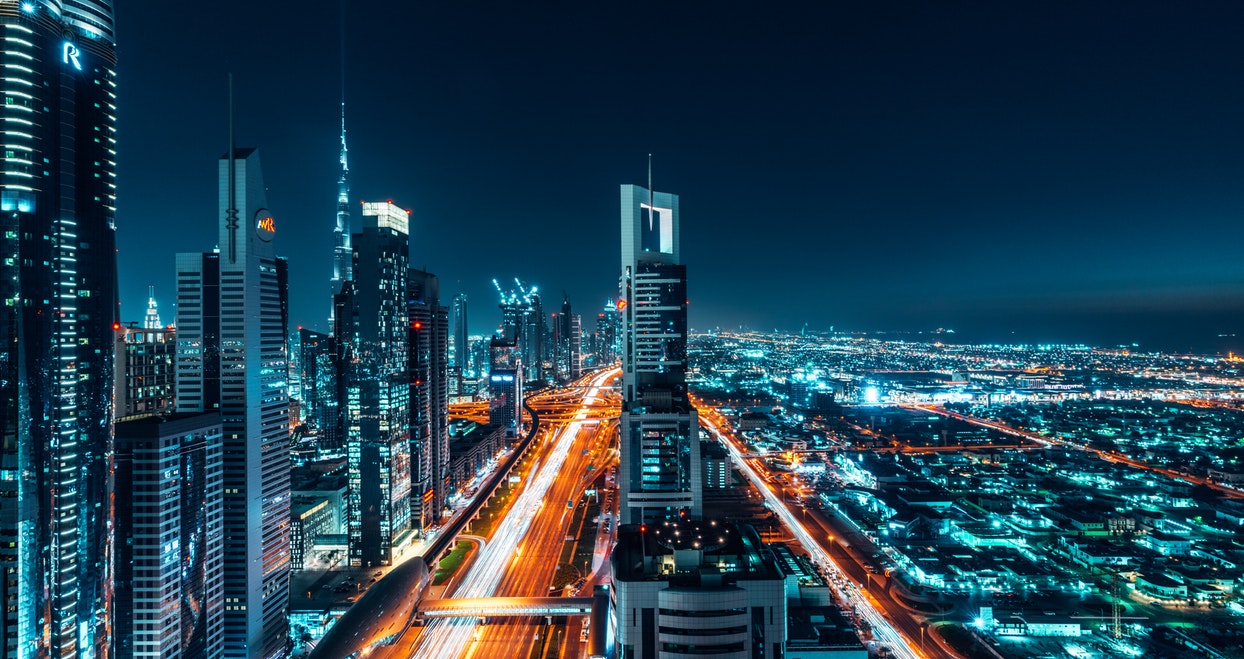