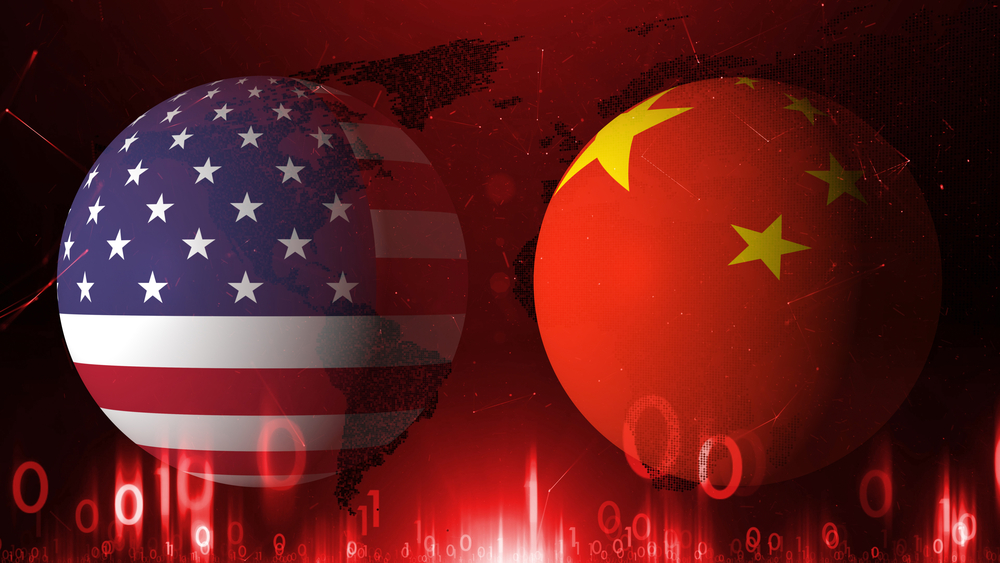 FBI Director Christopher Wray testifies that China has most likely stolen the personal data of nearly every adult in America during a House hearing on homeland security on Thursday.

The FBI is opening a new counterintelligence investigation into China every 10 hours, and out of the 5,000 open investigations, nearly half are related to China, according to testimony submitted to the House Committee on Homeland Security by FBI Director Wray on Thursday. 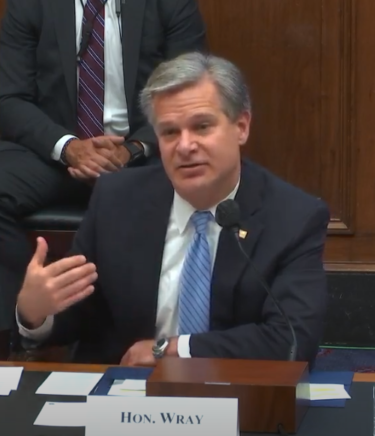 “If you are an American adult, it is more likely than not that China has stolen your personal data” — FBI Director Christopher Wray

He added that the American people are the real victims of Chinese theft, which is “on a scale so massive that it represents one of the largest transfers of wealth in human history.”

“If you are an American adult, it is more likely than not that China has stolen your personal data,” Wray testified.

The FBI director told lawmakers that China was targeting America’s “core economic assets,” such as technology, information, ideas, innovation, and research and development.

“They are going after cost and pricing information, internal strategy documents, personally identifiable information — anything that can give them a competitive advantage,” the FBI director added.

In February, 2020, the Department of Justice indicted four Chinese military hackers for the Equifax breach in 2017, where nearly 150 million Americans’ personal information such as their names, birth dates, and social security numbers were compromised.

US Attorney General William Barr called the hack “brazen criminal heist of sensitive information of nearly half of all Americans.”

“The greatest long-term threat to our nation’s information and intellectual property, and to our economic vitality, is the counterintelligence and economic espionage threat from China” — FBI Director Christopher Wray

Last November, William Carter, Deputy Director and Fellow at Center for Strategic and International Studies, testified before the Senate Judiciary Subcommittee on Crime and Terrorism  that “China’s intelligence services have access to an incredibly rich database on the behavior, preferences, and vulnerabilities of hundreds of millions of Americans.”

On September 1, the Pentagon released its 2020 report on “Military and Security Developments Involving the People’s Republic of China [PRC].”

The report highlighted that China’s Military-Civilian Fusion (MCF) strategy makes no distinction “between the PRC’s civilian and military economies, raising due diligence costs for US and global entities that do not desire to contribute to the PRC’s military modernization.”

The Pentagon reported that China obtains foreign technology through:

According to the Pentagon, “The PRC leverages foreign investments, commercial joint ventures, mergers and acquisitions, and state-sponsored industrial and technical espionage, and the manipulation of export controls for the illicit diversion of dual-use technologies to increase the level of technologies and expertise available to support military research, development, and acquisition.”