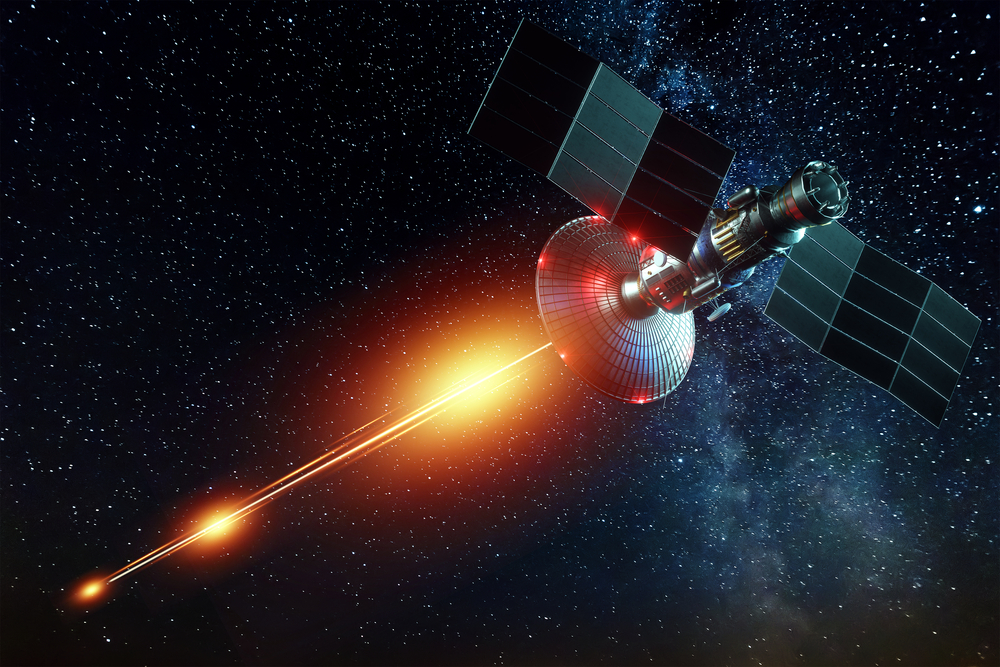 US Secretary of Defense Mark Esper says that China and Russia have weaponized space through “killer satellites” and directed energy weapons designed to exploit and weaken the US military.

The Department of Defense [DoD] sees its adversaries advancing their military technologies, and so it is doubling down on its own. 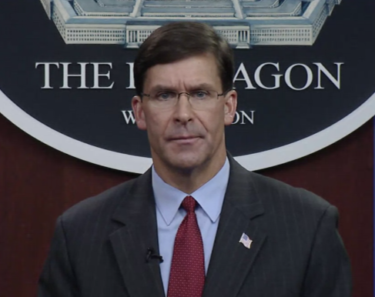 “In space, Moscow and Beijing have turned a once peaceful arena into a war fighting domain. They have weaponized space through killer satellites, directed energy weapons, and more in an effort to exploit our systems and chip away at our military advantage” — Secretary of Defense Mark Esper

Speaking at the Air Force Association’s Virtual Air, Space & Cyber Conference on Wednesday, the secretary of defense stated, “China and Russia, seek to erode our longstanding dominance in air power through long-range fires, anti-access/area-denial systems and other asymmetric capabilities designed to counter our strengths.

“In space, Moscow and Beijing have turned a once peaceful arena into a war fighting domain. They have weaponized space through killer satellites, directed energy weapons, and more in an effort to exploit our systems and chip away at our military advantage,” he added.

Space has become a contested area for the military, and as thousands of satellites continue to be launched, they have become both weapons and targets.

In May, the Department of the Air Force and Defense Digital Service called on hackers all the over the world to hack a live satellite during the virtual Hack-A-Sat challenge.

Around the same time as the Hack-A-Sat challenge, the Pentagon’s research funding arm, the Defense Advanced Research Agency (DARPA), announced that its Blackjack program would aim “to demonstrate advanced technology for satellite constellation autonomy and space mesh networks” using a series of small risk reduction satellites.

In addition to being a contested domain, space is becoming very congested, and killer satellites are one of many concerns for the Pentagon.

“We are advancing critical technologies to maintain our military edge in areas such as hypersonic weapons, directed energy, and autonomous systems” — Secretary of Defense Mark Esper

Secretary of Defense Esper said that the Pentagon was investing heavily into technologies that would give it a military advantage in space.

“Thanks to our largest research and development budget in the department’s history, we are advancing critical technologies to maintain our military edge in areas such as hypersonic weapons, directed energy, and autonomous systems,” Esper said.

Last year, the Pentagon invested $95.3 billion on space and future warfare tech R&D such as AI, hypersonics, and directed energy, according to the department’s 2019 audit.

When Dr. Michael Griffin was still the Under Secretary of Defense for Research and Engineering back in 2018, he said that directed energy weapons could be very powerful defenses against drone swarms.

“For defense against them [swarm attacks], one of the things that I think will be most promising is directed energy in one form or another. We often think about directed energy as large lasers, and I’ve certainly been involved with some of that for decades, but we also have high-powered microwaves, which can be very effective,” said Dr. Griffin in 2018.

“High power lasers can provide a solution to this challenge, as they harness the speed and power of light to counter multiple threats. Laser weapon systems provide additional capability for offensive missions as well—adding precise targeting with low probability of collateral damage.”