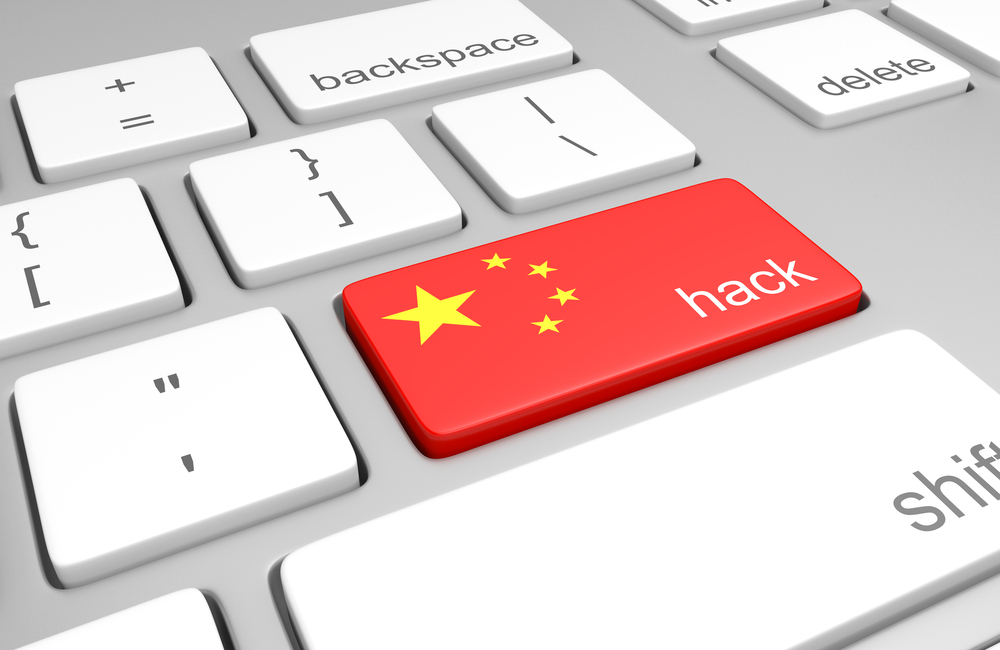 Today US Attorney General Bill Barr announces that a faction of the Chinese military was behind the 2017 Equifax hack, calling the operation a “brazen criminal heist of sensitive information of nearly half of all Americans.” 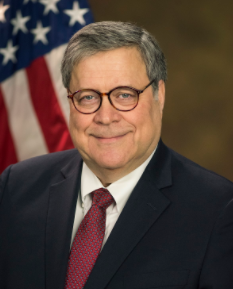 Nearly 150 million Americans’ personal information such as their names, birth dates, and social security numbers, were stolen in a Chinese state-sponsored hack back in 2017, according to the Department of Justice (DoJ) announcement.

Today, four members of China’s People’s Liberation Army (PLA) were indicted for one of the largest data breaches in history.

After a two-year investigation, the four were indicted “for breaking into the computer systems of the credit-reporting agency Equifax, and for stealing the sensitive personal information of nearly half of all American citizens, and also Equifax’s hard-earned intellectual property.”

At least 10 million American driver’s license numbers were also exposed in the hack.

“This was a deliberate and sweeping intrusion into the private information of the American people,” AG Barr announced today.

“Today, we hold PLA hackers accountable for their criminal actions, and we remind the Chinese government that we have the capability to remove the Internet’s cloak of anonymity and find the hackers that nation repeatedly deploys against us.

“Unfortunately, the Equifax hack fits a disturbing and unacceptable pattern of state-sponsored computer intrusions and thefts by China and its citizens that have targeted personally identifiable information, trade secrets, and other confidential information,” he added.

The move to indict foreign nationals is extremely rare in the Justice Department, but the severity of the hack was so great, it was deemed an exception. 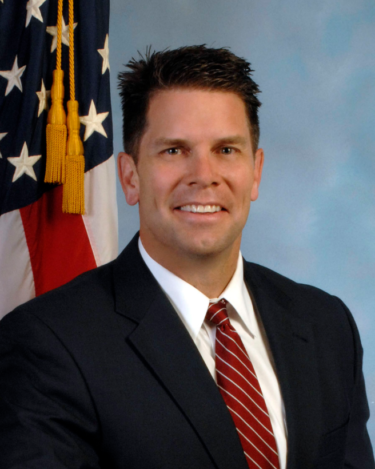 “This is a day of reckoning”

According to the announcement, the DoJ does not “normally bring criminal charges against the members of another country’s military or intelligence services outside the United States.

However, “the deliberate, indiscriminate theft of vast amounts of sensitive personal data of civilians, as occurred here, cannot be countenanced.”

Deputy FBI Director David Bowdich remarked, “The size and scope of this investigation — affecting nearly half of the US population, demonstrates the importance of the FBI’s mission and our enduring partnerships with the Justice Department and the US Attorney’s Office.

“This is not the end of our investigation; to all who seek to disrupt the safety, security and confidence of the global citizenry in this digitally connected world, this is a day of reckoning.”

China is unrelenting in the ways it infiltrates the upper echelons of the United States, including the government, academia, and the private sector.

In China there is a saying, “Picking flowers in the US to make honey in China,” which is a metaphor for how the Communist regime “acquires” data, information, and technology from the US.